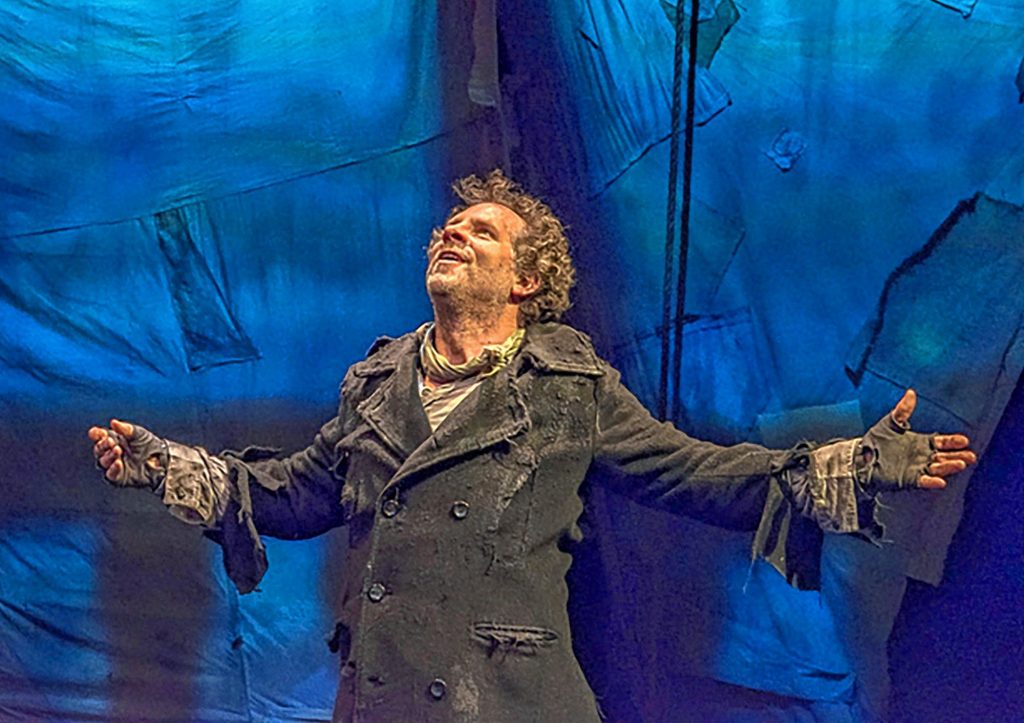 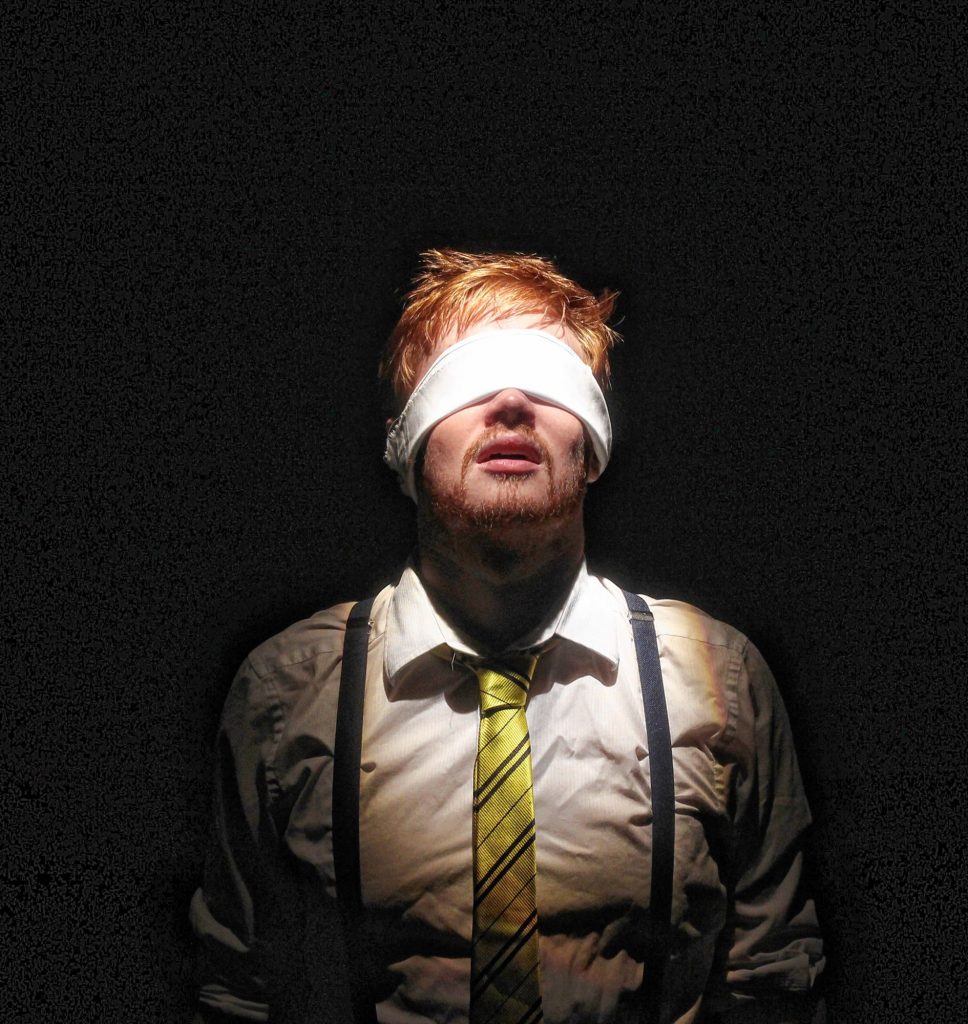 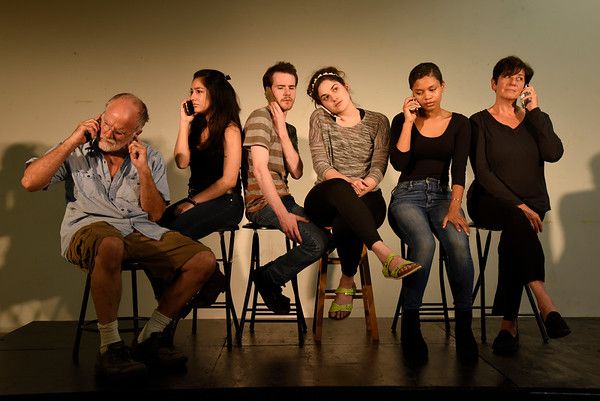 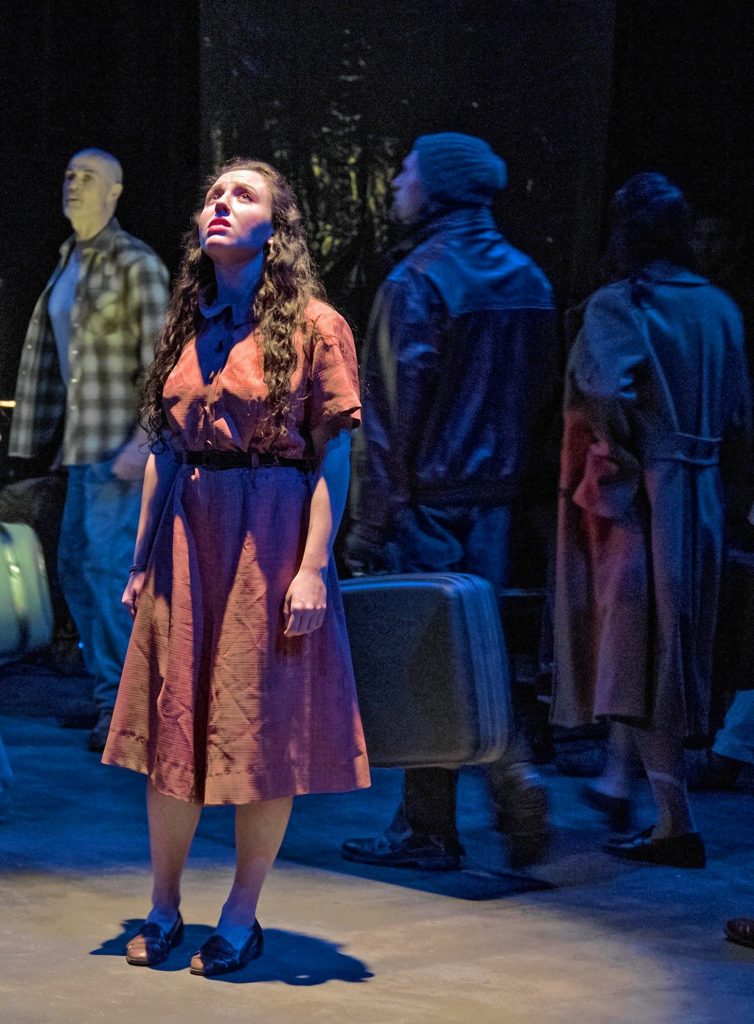 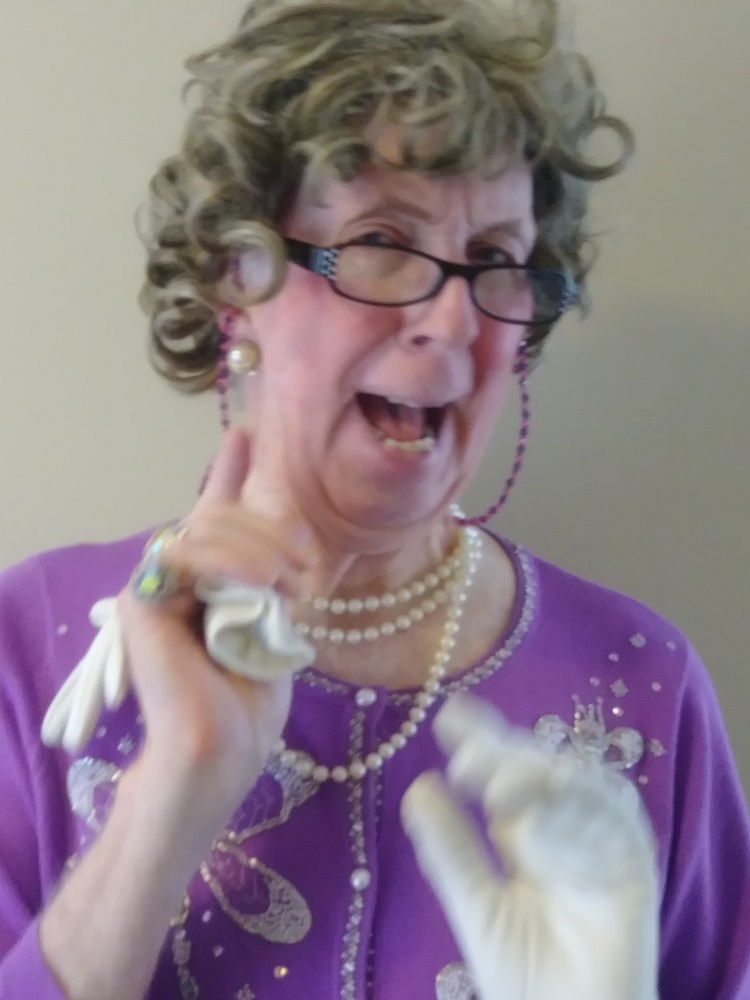 At the end of summer, there’s a pause before the fall season unfolds — or rather, explodes. Suddenly, this weekend and next there’s a bumper crop of shows in an abundance of Valley venues. By my count, no fewer than seven productions are on hand — 21 if you count the 15-act Double Take Festival next weekend. And they come in as many shapes and varieties as the leaves on the season’s glorious trees.

Let’s begin with Albatross, this Saturday at the Academy of Music. It’s a one-man-and-multimedia performance based on Samuel Taylor Coleridge’s supernatural morality tale-in-verse, the one about the Ancient Mariner whose ship is cursed after he casually kills a lifesaving seabird. Performed by Benjamin Evett “as a rollicking sea yarn,” according to the play’s website, “this fast-paced adventure story explores the themes of regret, isolation and the interconnected relationship between human beings and the natural world we inhabit.”

Called “spellbinding” and “captivating” by critics in Boston, where it premiered in 2015, the production immerses its audience in a “sensory otherworld” that brings Coleridge’s long-suffering mariner, cursed with immortality, into the modern world.

Also this weekend, The Pillowman, from Ghost Light Theater, Oct. 12-14 at Holyoke’s Gateway City Arts. Martin McDonagh’s psychopolitical thriller twists together thematic strands of police-state repression, artistic responsibility, child abuse, and the implicit darkness lurking in fairytales. It focuses on, then spins off from, the interrogation of a children’s book author under suspicion for a series of murders that eerily resemble elements in his stories.

Director Kevin Tracy told me he’s interested in McDonagh’s “meditation on the relation of artist to audience,” as well as questions of enabling abusive behavior and suppressing freedom of thought and action. “We’re trying to make it uncomfortable for you,” he admits. “Maybe a little claustrophobic. Maybe you’ll need to sit down and think. That’s okay. Gateway has a great bar.”

Next weekend (Oct. 21-23 at A.P.E. in Northampton) Serious Play! Theater Ensemble presents Caryl Churchill’s Love and Information in a staged reading. If the title makes you think of texting and sexting, you’d be partly right. Our age’s most adventurous playwright has turned her passionate if rather pessimistic view of humanity to our precarious state of exploding knowledge and fraying connections. She makes the splintered nature of today’s relationships explicit by fracturing the play itself. The 52 quick-change scenes oscillate between themes of “love” and “information,” most of them managing in clever and surprising ways to combine the two.

Directed by Sheryl Stoodley and acted by seven Valley notables, the performance will benefit Serious Play’s new Perspectives Through Performance initiative, an exchange with artists featured at the Edinburgh Fringe, beginning in December. 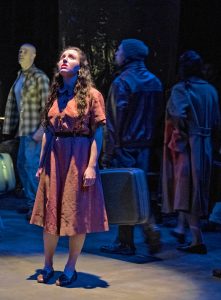 Last year UMass premiered Refugee, drawn from an episode in playwright Milan Dragicevich’s family history and following its “generational aftershocks” into the present day. A revised and redesigned revival comes to the Shea Theater  in Turners Falls, Oct. 19-22. Beginning in a post-World War II displaced-persons camp in the Sinai Peninsula, it travels across time, continents and oceans to take in the lives of two widely scattered descendants – one living in Belgrade during the NATO bombing of Serbia, the other in rural Eastern Kentucky, both places subject to dislocation, displacement and exodus.

The revisions, according to Dragicevich, include a new set by Tim Holcomb that more sharply delineates the three locales, and an expansion of Tim Eriksen’s haunting musical score to include more ensemble singing, intended to underline “the way music defines and is linked to Place, and how that helps shape identity and one’s connection to it.” The revival is being self-produced by its cast, who were inspired by the initial production to carry it forward, and supported by an Indiegogo campaign  that is still live.

Creature, by Heidi Schreck, Oct. 20-28 at Smith College, fictionally imagines the stranger-than-fiction life of the 15th-century mystic Margery Kempe. This English housewife, who began having diabolical visions after childbirth, became a controversial celebrity when she was miraculously “saved” by heavenly visions of Jesus. She survived multiple trials for heresy and recorded her experiences in what’s widely considered the first English-language autobiography.

As director Isabelle Brown, a Smith junior, says of this not-so-ordinary wife and mother, “The crux of this play is her journey to create an identity independent from those roles. You could say Christ saved her not only from Hell, but from a boring life.”

Silverthorne Theater Company’s  satirical side-splitter Greater Tuna closes this weekend (Oct. 12-14 at Hawks & Reed Performing Arts Center, Greenfield) and is followed by Lungs, by Duncan Macmillan, performed by Stephanie Carlson and Lindel Hart (Oct. 25 at Hawks & Reed). It’s a spare, headlong conversation that begins with a young couple agonizing over whether or not to have a baby, given the planet’s fucked-up present and precarious future, and then comes to span their lifetimes.