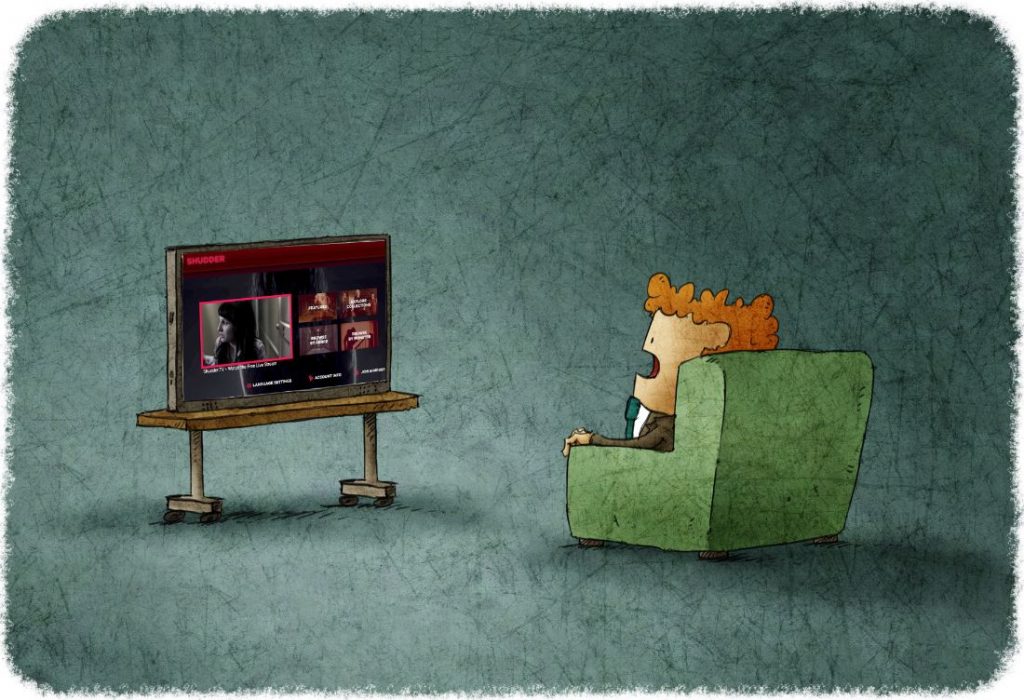 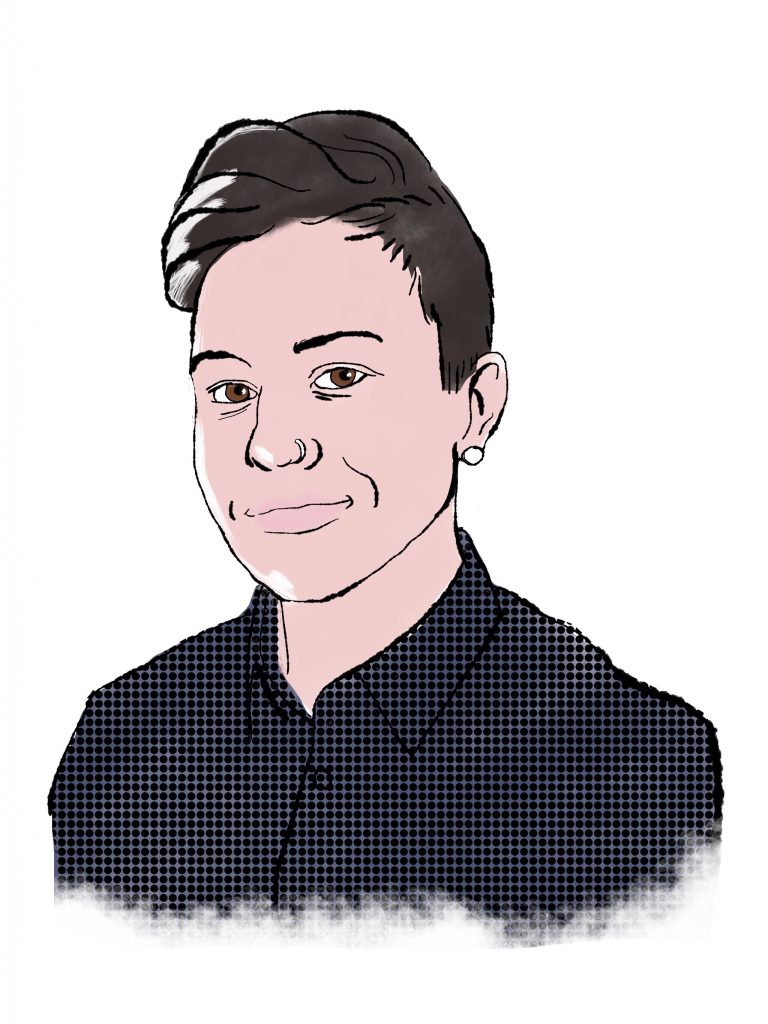 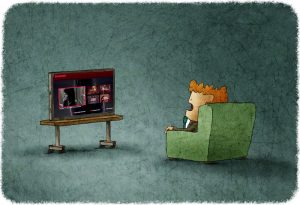 If you’re anything like me, you’ve shuffled through the Horror section on Netflix, glassy-eyed yet hopeful that somehow, while you weren’t looking, they added something worth watching. It feels like you’ve seen everything in this section worth seeing, and next month they’ll just take away something good and replace it with Leprechaun: Back 2 tha Hood. You barely even check Hulu anymore, because you know the selection is even more disappointing, and Amazon Prime has the worst streaming website search layout of all time. You settle in on your floral couch next to your chihuahua mix, resigning yourself to your tenth viewing of It Follows.

If that sounds like you, first of all, yikes! I worked some really specific personal details into that scenario! And second of all, you no longer have to suffer in screamless silence, because Shudder just might be your new streaming best friend. The benefits of a Shudder membership, if you’re willing to spend extra money on just horror, definitely outweigh the drawbacks. Despite an at-times clunky interface, the site offers the volume of horror movies you’ve been waiting for without charging you as much as your typical streaming site. 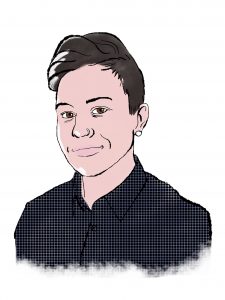 Owned by the AMC Network and fully unfurled last autumn, Shudder offers an extensive selection of horror movies that can be streamed on your computer or via Apple TV, Roku, or Chromecast. You can sign up for the service in three easy steps, the second of which involves choosing between two price options. You can either pay monthly for $4.99/month or annually for $3.99/month (so, a $47.88 total charge). Either way, you’re looking at a lot less than your typical streaming subscription — Netflix and Hulu’s cheapest subscriptions are $7.99/month, and Amazon Prime is around $8.25/month. Unfortunately, Shudder doesn’t offer much in the way of a free trial — you sign up for a week of uncharged viewing, and Shudder starts to bill your account after the seven days are up.

The website could also use some improvement. So far, it doesn’t seem like Shudder was meant to be enjoyed on the computer. The site is a bit confusing to navigate, and is missing what some might consider key pages — a clear link to their Originals page, for instance. Their web player is basic to a fault, and it pops up instead of occupying its own window in the site. That means you have to choose between going full screen or watching your film with the busy website floating in the background — pretty limiting if you’re the kind of person who likes to multitask. You also have to click on each individual title on the home page — and thus be redirected to each individual title’s discrete page — in order to read any of their descriptions. These are small complaints, to be sure, but they make the overall streaming experience less cohesive.

On the other hand, that’s a small price to pay (literally) for such a well-curated horror selection. The home page will introduce you to some of Shudder’s newest arrivals, as well as its featured collections. I was personally ecstatic to see separate lists for horror-themed documentaries and movies right off the festival circuit. They have an endless and impressive separate Collections page, featuring everything from a list curated by Kumail Nanjiani to Foundations of Horror and A Woman’s Touch (female-directed horror).

Shudder also has exclusive streaming rights to a number of new and intriguing titles, like 2016 Tribeca premiere Always Shine and Laotian social commentary Dearest Sister. Shudder has even commissioned its first original: Primal Screen, a documentary series by Room 237 and The Nightmare filmmaker Rodney Ascher, which delves into the random media that terrified its subjects as children. A subscription even gives you access to “Shudder TV,” a “channel” accessed through Shudder that’s constantly marathoning a random assortment of horror movies. If you don’t feel like carefully selecting your terror, you can just tune in and kick back.

If you’re eager for more goosebump-inducing media as the New England fall finally starts to set in, look no further than Shudder. The subscription is mostly worth it if you can watch on a TV and you have the extra cash to dedicate to an entire genre, but Shudder’s catalog provides plenty of payoff. Check it out, and get ready to expand your horror horizons.