Between The Lines: Local TV Stations Have Abandoned Their Journalistic Integrity 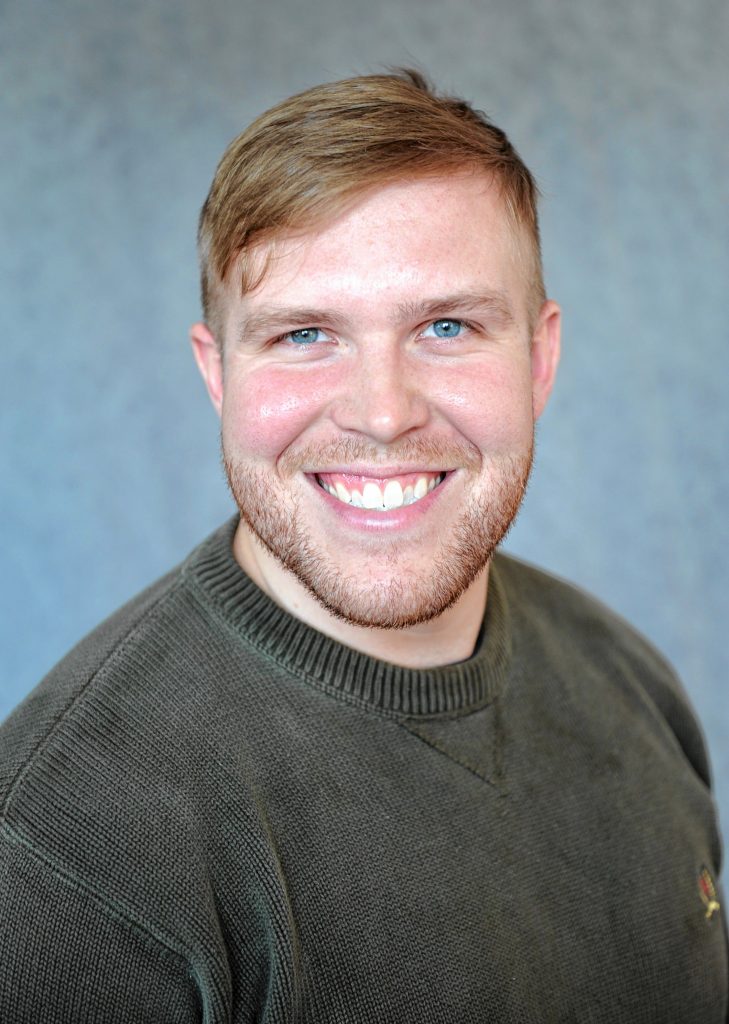 Two posts, the first shared by Western Mass News, the second from WWLP 22News, came one after the other on my Facebook newsfeed recently. Both are national stories, acquired through conglomerate media sharing agreements like Associated Press Newsroom or CNN Newsroom. Both have no relevant connection to a Springfield audience.

The first is an Associated Press article out of Delaware, shared by Western Mass News, about a young Liberian woman who allegedly murdered both her children, with this headline: “A woman drowned her infant son and his 5-year-old half brother in a bathtub hours after she called police and told them she was worried about being deported.”

Immediately following, 22News shared this story written by a reporter at WXIA in Atlanta, obtained through sharing agreements, with this headline: “ARREST WARRANT: Mother put children in oven, turned it on!”

The headline is concise, grabby, enticing. However, the story itself isn’t written that well. It has little substance. Further, even though both women have only been accused, they’ve been declared guilty by the headlines. There’s no “allegedly” tempering tone.

To be as clear as I possibly can be: THIS IS IRRESPONSIBLE NEWS REPORTING.

These two national posts, both displaying mugshots of minority women have been shared with a local Springfield audience to bring website traffic. No other reason. These are the headlines that become trending stories the next day.

Having worked in the television news business, I know firsthand many news managers do not care about getting quality local news to constituents. Instead, it’s all about the mighty dollar.

And I get it, journalism is a hard business to be in these days. News outlets are folding up quickly because the way people digest news has changed. Everything is evolving, organizations are scrambling to make money. Website traffic is a key part of modern strategies.

But if we lose our moral footing in the process what’s the point of reporting on anything at all?

Shame on both of these organizations; we deserve better. Grow a backbone and stop vomiting filth over your television waves and social media platforms. Springfield and the surrounding area doesn’t need more horrific and irrelevant stories. We can go elsewhere for that. And we already have enough in our backyard. But you know that.

Posts such as these about isolated, horrific incidents outside coverage area accomplish nothing beneficial. Instead, they inflame emotions and stir up anger, which reveals itself at a later time, in an unrelated place. This is sleazy, disgusting, click-bait.

On a national scale, irresponsible reporting like this is a big reason why there’s so much anger, frustration, and hatred boiling neighbor to neighbor, compatriot to compatriot.

Guest opinion writer Andy Castillo is a reporter for the Greenfield Recorder. You can also find his writing and photography at www.andychristian.net.