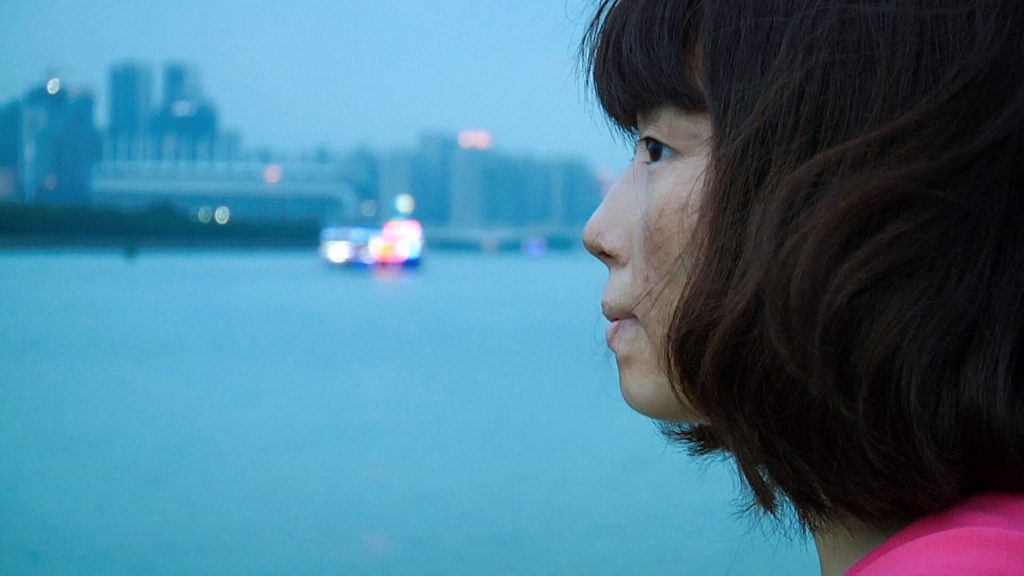 When we write the history of the last decade, the smartphone will surely loom large. Since 2007, when the iPhone was unveiled, these little packages of silicon and glass have become almost literally an extension of ourselves, attached to the ends of our arms to record, inform, or enhance so many of our moments. We still have some adjustments to make to this new world, to be sure — I long for the day when concerts are not spoiled by hundreds of screens held aloft in the dark — but there’s no going back now.

But the ubiquity of smartphones and tablets brings with it concerns that go beyond filming your favorite bands. These devices — which many people replace every year or two, whether or not their older one has stopped working — have often been produced in ways that put factory workers in close contact with dangerous chemicals. And in the rush to get those millions of devices out the factory doors, workers have become collateral damage.

Yi Yeting is one of those workers. The subject of Heather White and Lynn Zhang’s film Complicit (screening at Amherst Cinema this Monday evening with White appearing in person), Yi suffers from leukemia, resulting from his work in toxic factory environments. As he struggles to collect compensation from his employer, Yi also fights to shine a light on the bigger issue of working conditions in the factories of global brands.

When Yi begins working for a non-profit that helps workers with occupational illnesses, he finds that he is not alone: there are dozens of other factory workers from his area with similar stories, and it’s soon apparent that there is a leukemia cluster in the area around the local Foxconn plant. (After the release of Complicit’s trailer, Apple, which partners with Foxconn, banned benzene from most of its production lines. While all the big brands have a “code of ethics” for their manufacturing plants, the truth is that worthwhile monitoring of them is often inadequate.) White and Zhang follow their group of characters — part of what White calls the epidemic of the “disposable workforce” — over three years, filming victories and defeats (including the suicide of one worker) in their ongoing struggle.

For White and Zhang, part of their own struggle was figuring out how to shoot the film in China: not wanting to further endanger their subjects, they shot without government oversight, using rented rooms and private homes so their subjects wouldn’t be seen talking to foreign journalists. The result is an important reminder that while the gadgets of modern life might sometimes seem to approach magic, there is a very real history to each of them — one that is almost always less magical for those who live it.

Also this week: It’s Halloween week, and if binging the new season of Stranger Things hasn’t filled your spookiness quota, there are still a few chances to send chills up your spine. Local Cinemark theaters bring in Hayao Miyazaki’s wonderful and eerie animation Spirited Away in both subtitled and dubbed versions (check your local theater for exact showtimes). The story of a young girl who enters the spirit world to save her parents, this Oscar winner is an engrossing fable. Jigsaw, meanwhile, is more gross than engrossing; this new installment in the horror franchise brings more of the elaborate deaths that the series is known for — not for the squeamish.

Perhaps the week’s most interesting fright night can be had at the Berkshire Museum’s Little Cinema, which hosts 78/52: Hitchcock’s Shower Scene this Friday through Monday. An in-depth look at one of Hollywood’s most iconic scenes — the title of the film refers to the scene’s 78 setups and 52 cuts — and how it changed moviemaking, director Alexandre O. Philippe uses interviews with a wide variety of film notables to look at the many facets of that particular gem. Some discuss the lighting, others the ingenuity of Hitchcock’s illusion of gore, and some, of course, talk about “The Murder,” which is the name of Bernard Herrmann’s unforgettable score — hear it once, and just try to imagine the scene playing as Hitchcock originally planned: without music.