This Halloween, Let These Psychological Horror Movies Brainwash You 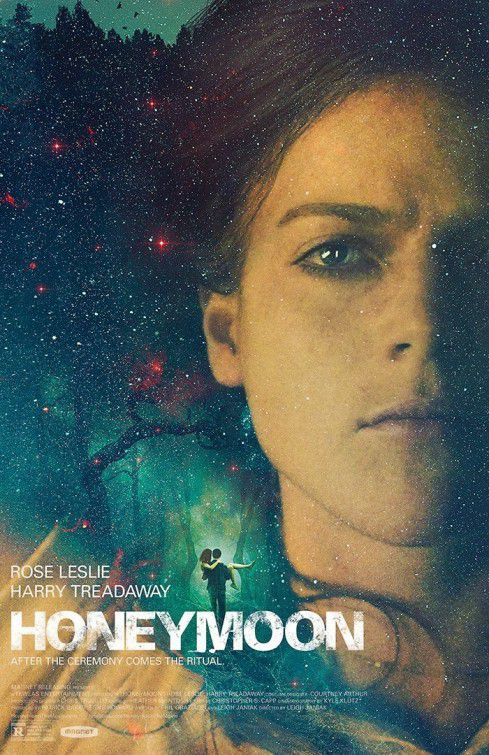 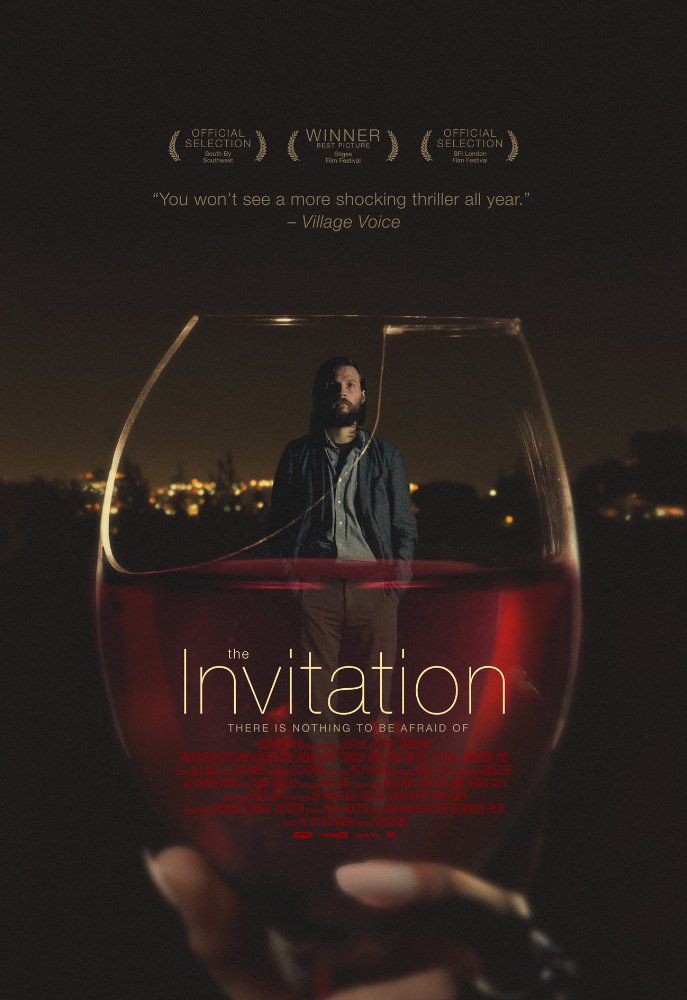 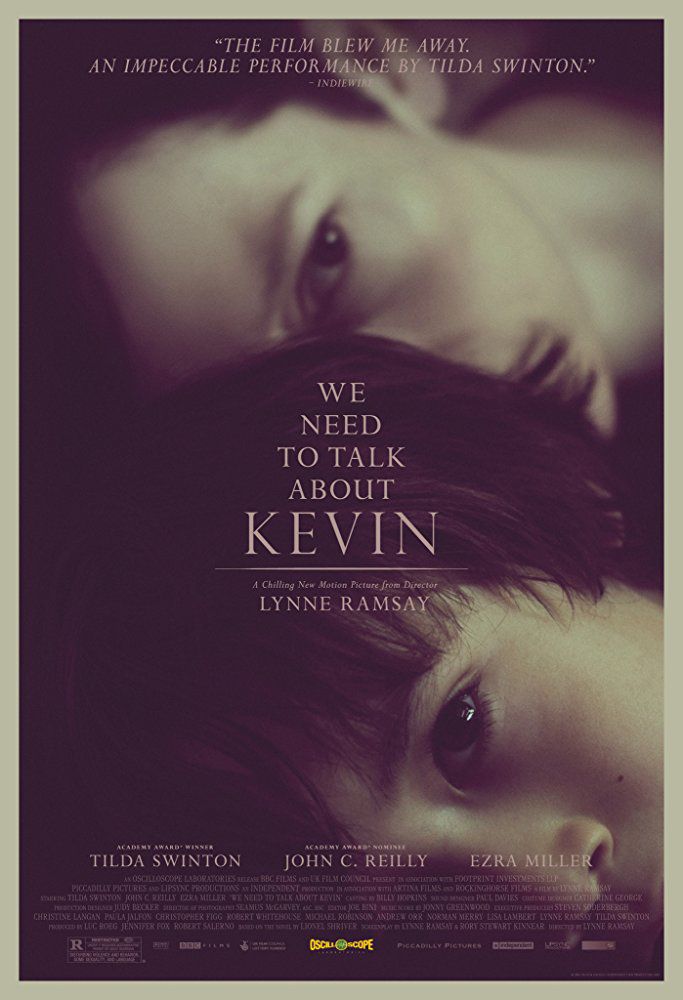 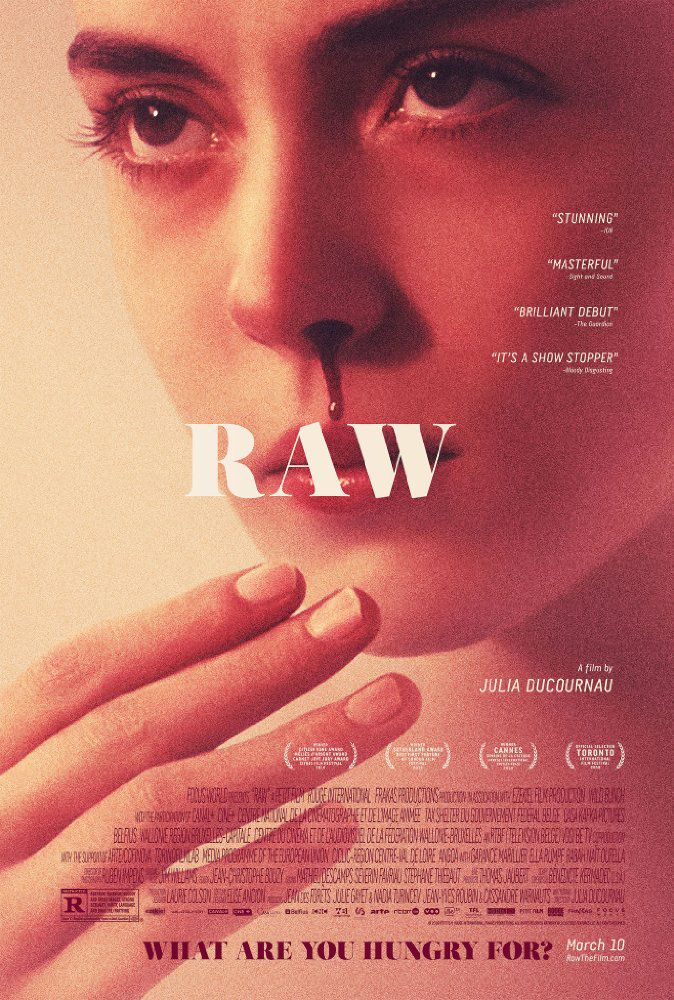 The leaves are changing, there’s a chill in the air, and every cafe has restocked their pumpkin spice syrup. Fall is finally here, and if you’re interested in movies, that means two things: nearby Oscar season means there are finally some good films in theatres again, and streaming sites have restocked their horror fodder in honor of Halloween. Netflix has especially stepped up their game this October, with new originals like David Fincher serial killer drama Mindhunter and horror comedies Little Evil and The Babysitter rolling out in time for Friday the 13th.

As perhaps the most underrated and interesting genre, horror is one of my favorites. From scream queens to lesbian vampires, horror is one of the most transgressive genres, where you’re more likely to see women in front of and behind the camera. Between cranking out misogynistic sexualized violence and awesome final girl face-offs, horror is as problematic and wonderful as ever. If you want to get sufficiently unsettled in time for Halloween, look no further than these chilling mind-benders.

This cerebral exploration of misogyny in the film industry follows frenemies Beth (Caitlin FitzGerald) and Anna (Mackenzie Davis) as they embark on a weekend retreat to Big Bear. Mired in romantic and professional jealousy, Anna regularly puts down the overall more successful Beth. Their tense dynamic leads to an explosive confrontation that restructures the very dynamic of the film, leading to a head-scratching ending that will have you wondering what was true all along. Not so much terrifying as it is suspenseful, this experimental drama more than makes up for its lack of scares with expert acting and delightfully odd editing.

We Need to Talk About Kevin 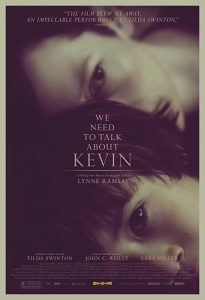 This awards season favorite put Ezra Miller on the map as Kevin, a sociopathic boy hell-bent on torturing his mother, Eva (Tilda Swinton). The film explores themes of motherhood and nature vs. nurture as Eva reminisces on Kevin’s childhood after he commits a massacre. If you didn’t get a chance to catch this movie in art houses a few years ago, it’s definitely worth a stream. True crime fans will be especially delighted and disturbed by this clinical examination of cold-blooded murder. 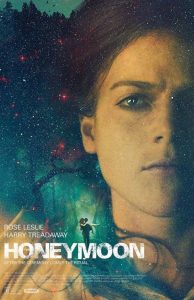 I recommended this creepy transformation story way back in my Valentine’s Day column, but it deserves the second plug. This romance will make your skin crawl, as newlyweds Bea (Rose Leslie) and Paul (Harry Treadaway) face down the paranormal during a forest retreat. Whether you like alien movies, possession stories, or changelings, this movie delivers on all fronts, with an inventive and tragic script that refuses to cleanly answer its own questions. Guaranteed to give you goosebumps, this quiet thriller is an underrated must-see. 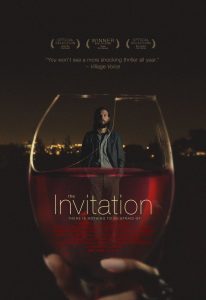 Easily my favorite film of 2016 (when it finally came off the festival circuit), The Invitation is the fourth feature from criminally underrated director Karyn Kusama (Jennifer’s Body). It’s probably best if I don’t actually tell you the plot of the film, other than that it involves a tense dinner party and a cult. Just know that this movie’s sharp script and unnerving performances will have you double-checking to ensure you’ve locked your doors. I recommend watching this with a few friends and a bottle of wine to get the full effect. 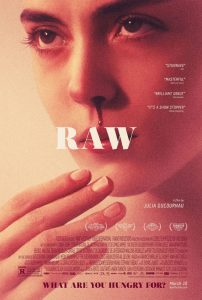 If psychological slow-burns aren’t your thing, you might want to explore some gore or camp — I recommend Raw (2017) or Teeth (2007), both on Netflix. If you just want to get back to the classics this Halloween, the original 1979 Amityville Horror is on Hulu, and HBO Go has The Blair Witch Project, Scream 2 and Scream 3. True crime fans should look to HBO Go for engrossing docs like The Cheshire Murders and There’s Something Wrong with Aunt Diane.

When you need a break from haunted houses, gorging yourself on fun-size candy, and finding the perfect costume, give these flicks a try. Even if they don’t scare you senseless, they’ll be sure to delight and disturb any cinephile.