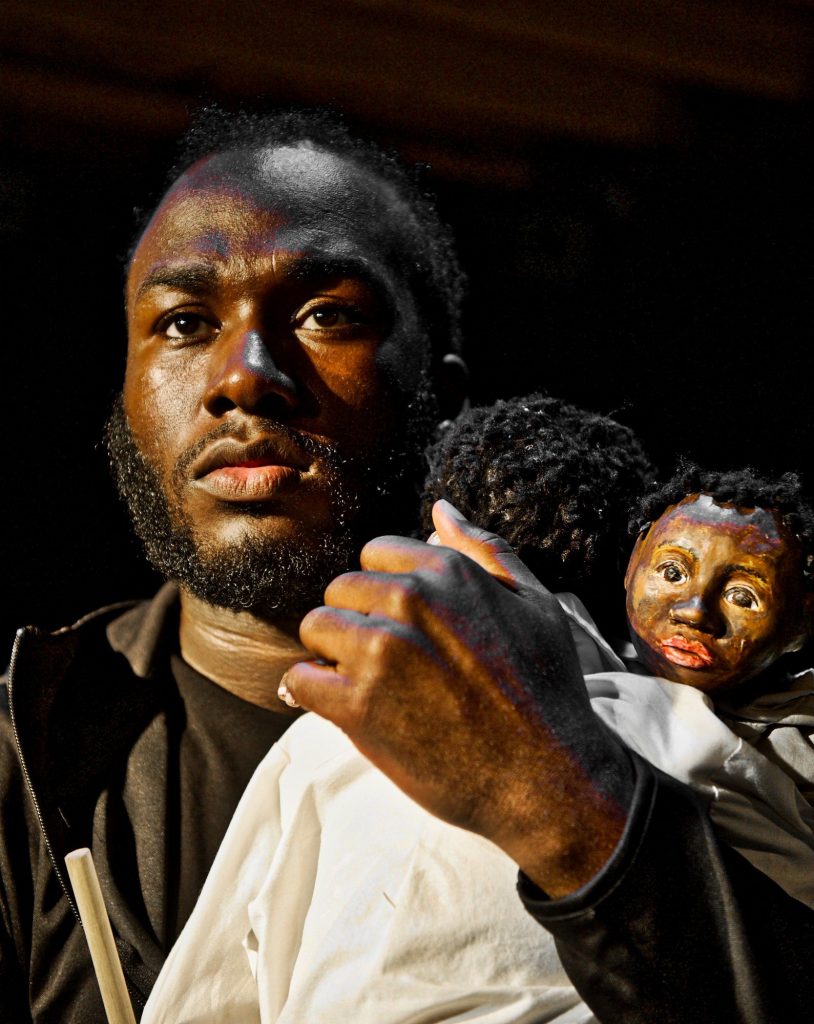 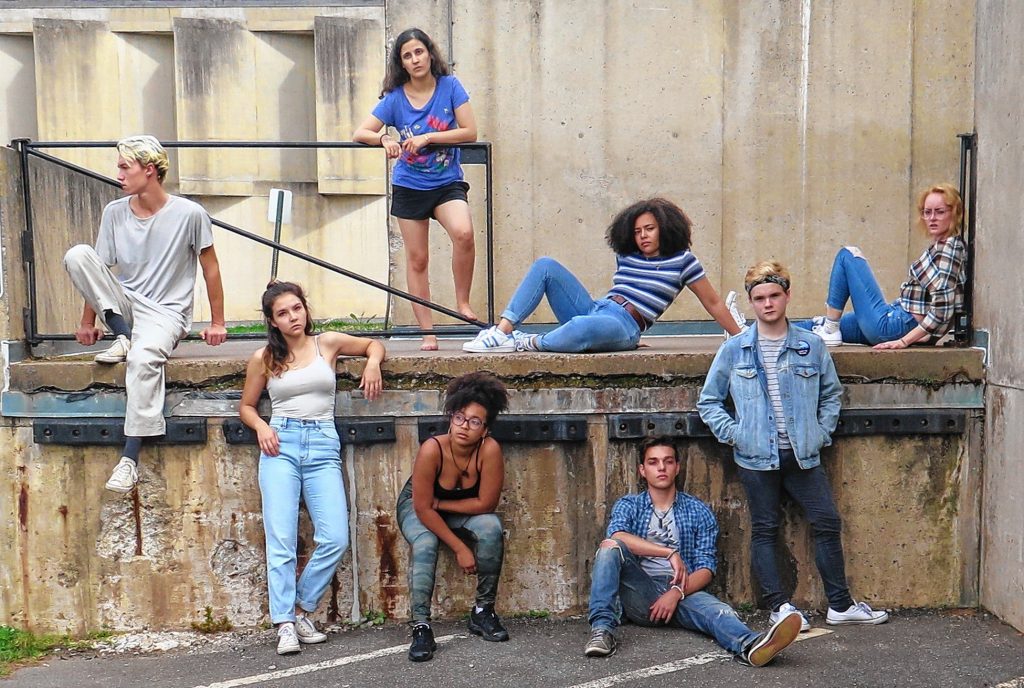 But this is no fairy tale. Runaways, which opens this week at UMass, is a grown-up musical about homeless children — kids who have fled from home and are living on the street. Created by Elizabeth Swados, it premiered in 1978 at the Public Theater, which had midwifed Hair a decade earlier, and soon moved to Broadway. It was based on Swados’ conversations with dozens of street kids in New York City, and the original cast included some of them.

The current production is guest-directed by Lou Moreno, artistic director of INTAR, the nation’s foremost English-language Latino theater company. For nearly 50 years, INTAR (the acronym stands for International Arts Relations) has been pushing for “arts without borders,” seeking to “reflect diverse perspectives” across boundaries of language, culture, and heritage.

Moreno himself has worked with homeless LGBTQ youth. He was motivated to stage this production, according to the show’s publicity, “by a desire to portray these tossed-away youths as real people who often fade into the background of our everyday lives.” The UMass production fields a multi-ethnic cast of 30 students and community members.

“Where do people go when they run away?”

The stories glimpsed in the piece tell of children driven from home by fear or neglect, by physical, emotional or sexual abuse. Drawn to the city, they take refuge in doorways and shelters, falling into hustles, addiction and prostitution. The milieu in which Swados found her subjects is reflected in the current HBO series The Deuce, which takes place in the sleazy, porno-infested Times Square of the ’70s.

The play is made up almost entirely of musical and spoken-word numbers – songs, monologues, gritty poetry and street dance, ranging over a diversity of styles, including rock, reggae, salsa and early hip-hop. They reflect the kids’ own mixed emotions, from youthful exuberance to pain and anger, lost in a world where they’re either despised or invisible.

The score owes a debt to Hair, which took Broadway by storm, not to mention surprise, in the ’60s. (In fact, there’s a number called “Where Are the People Who Did Hair?” which bitterly mocks the veterans of the ’60s counter-culture who’ve become the bourgeoisie they rebelled against.) The songs are just as brash and tuneful as Hair, but even more jagged and often humorously ironic. A couple of the numbers anticipate rap, and in that sense, prefigure Hamilton.

Occasionally the lyrics flow into Spanish: “¿Dónde uno va cuando fuga?” echoing “Where do people go when they run away?”

Time after time, these not-yet-adults, though toughened by their hardships, lament the childhoods stolen from them by circumstance. “Let me be young before I get old,” they sing, “just a kid out in the playground.” And they fling a challenge to the elders who have failed them: “Parents, make up your minds. Do you want children?”

Runaways runs Nov. 1, 3, 4, and 9-11 in the Rand Theater, UMass, tickets $5-$15. Following the matinee performance on the 11th, there will be a conversation with two UMass alumni: Robin Swados, cousin of the show’s creator, who died last year, and Stephen Driscoll, whose endowment supports musical theater at the university.

“As artists, how can one watch the millions of refugees fleeing Syria, Iraq, Afghanistan, not to mention countries in Africa and Asia, and not want to address this issue?” That’s the question that provoked the latest handmade production from Sandglass Theater, the world-class puppetry troupe headquartered in Putney, Vermont.

The floods of refugees flowing from the Near East into an often hostile Europe, coupled with the travel bans on people seeking sanctuary in our own immigrant-bashing country, inspired Sandglass founders Eric Bass and Ines Zeller Bass to begin a collaborative creative process with a group of fellow concerned artists.

The result, a human-and-puppet performance titled Babylon, receives its premiere this Saturday with a free performance at Putney’s Landmark College. The title, evoking images of a great city gone to ruin, serves as “a metaphor for the destruction and destabilization that is leading much of the world into a refugee crisis of mythic proportion.”

The show is based in part on interviews with refugees recently resettled in southern Vermont, focusing on both the trauma of flight and the challenges of a new home. The play’s overlapping stories feature seven puppet characters representing asylum seekers from Syria, Afghan-istan, El Salvador, and Burundi.

“The show is performed with simple means,” the company explains, “not much more than someone could carry with them as they flee.”

In connection with this performance, Eric Bass will give a free talk at Landmark next Monday, the 6th, on “The Puppet as ‘Other’: How Sandglass Theater Addresses Social Injustice,” as part of the college’s Academic Speaker Series.