STAFF PICKS: A Week’s Worth of Films, Blues, and the New England Neck Wrecker 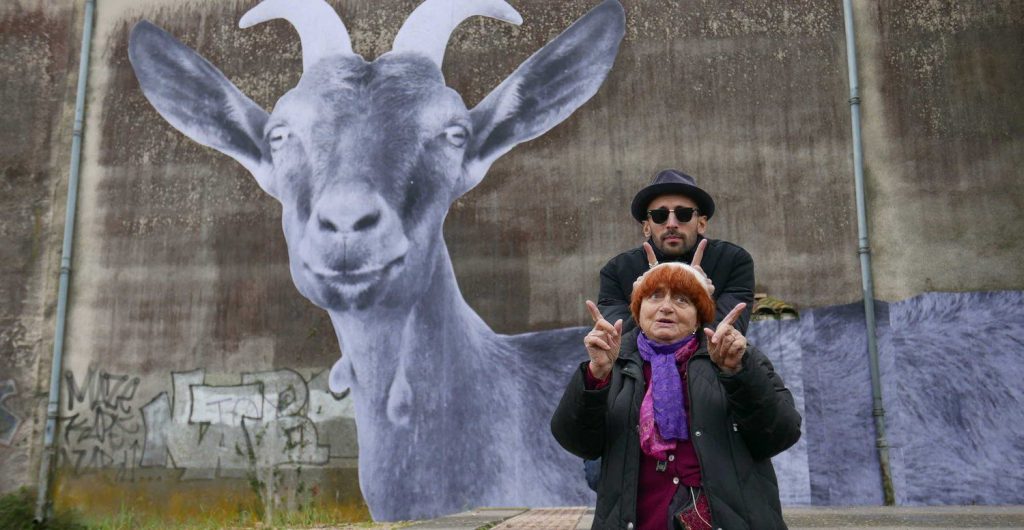 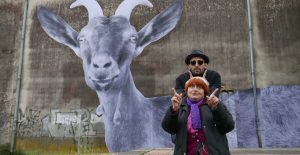 I haven’t been to a film festival in awhile, but it only took one look at the lineup for this week’s sixth annual Brattleboro Film Festival to seal the deal. The festival takes place at the historic Latchis Theatre in downtown Brattleboro and runs through Sunday, Nov. 12. What really excites me about the films featured this year is their diversity. There are films and filmmakers from places across the globe, including Spain, China, Rwanda, and Syria. I am also interested in many of the short films that are being screened, including one about dancing during war, and an adapted short based on a Kurt Vonnegut Jr. story. If you can’t attend any of the films during the week, head up to Brattleboro on Sunday afternoon to catch the “Best in Fest,” where the top four audience-selected films will be re-screened all afternoon, concluding with the top voted film at 7:30 p.m. The schedule can be found at www.brattleborofilmfestival.org. 50 Main St., Brattleboro, VT, $10 per ticket or $40 for five.

Eli Catlin combines blues, folk, and country into a style all his own. Eli previously preformed on Valley Advocate Sessions and you can catch him play a set at New City Brewery on Sunday, Nov. 12 as part of an acoustic Sunday series. Kick back, relax, and enjoy a ginger beer while enjoying Catlin’s original music that evokes the sound of classic blues artists and folk troubadours. 180 Pleasant St., Easthampton, New City Brewery, 4 to 7 p.m. Free and open to all ages.

Mexican director Alejandro Jodorowsky is probably one of the most surreal filmmakers of all time. His 1970s films “El Topo” and “The Holy Mountain” are a tour de force of head scratching surrealism that leave most people with dumbfounded expressions. Jodorowsky’s 1980s comeback film, “Santa Sangre,” is a tale of a young circus performer and a crime of passion that shatters his soul as he undergoes a macabre journey back to the world of his armless mother. Yeah, that sounds like a surrealist film all right! 28 Amity St., Amherst, Amherst Cinema, 9:45 p.m. $9.75.

Promotorhead Entertainment are at it again with a full day of heavy music to unleash on your ears. More than 10 thrash/metal/hardcore bands from Western MA and surrounding areas will be on stage wrecking their neck for you. Including, Goblet, Lich King, One Ton Tommy Gun, Maniacal Violator, Los Bungalitos, and more. Doors 2 p.m., music 2:30 p.m., all ages, $10 advance tickets or $15 day of show. Hawks and Reed Performing Arts Center, 289 Main St., Greenfield.