Stagestruck: The Fruits of Poetry 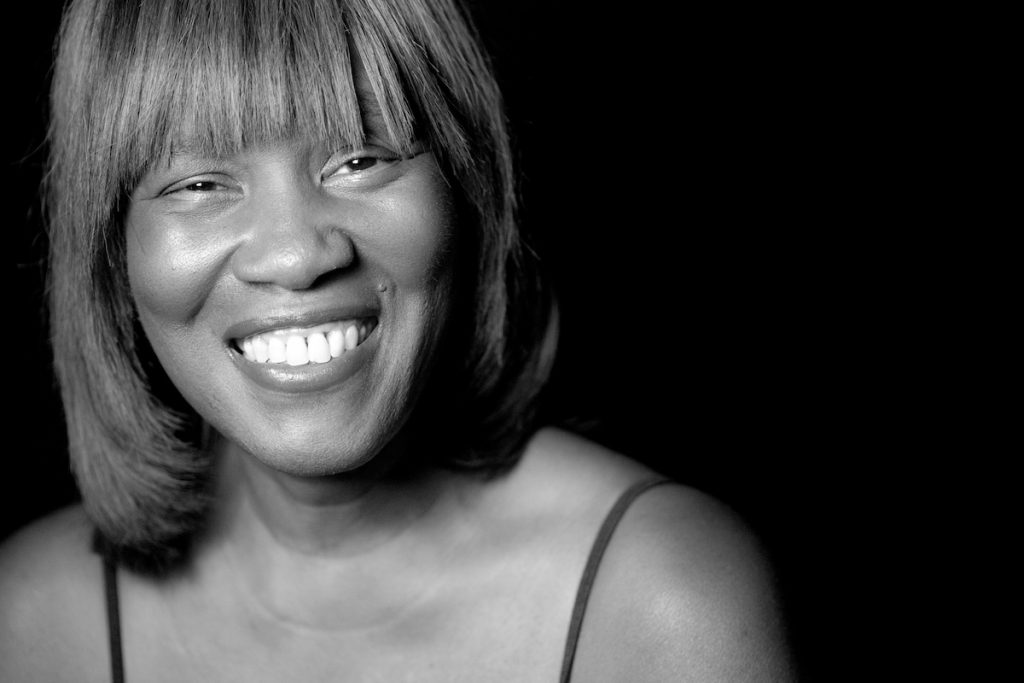 Note: An earlier version of this article contained several errors. They have now been corrected.

In 1999, Time magazine named its pick for “the song of the century.” That song was “Strange Fruit,” perhaps an odd choice from the songbook of the era that gave birth to blues, jazz, musical comedy and rock’n’roll. Written in the late 1930s by a schoolteacher named Abel Meeropol, it’s a mournful tune set to a bitter lyric about an appalling topic – lynching in the Jim Crow South.

Meeropol wrote the song under a pseudonym because his left-wing sympathies made him politically vulnerable at a time when Red-baiting was already on the rise. After fellow activists Julius and Ethel Rosenberg were executed in 1953 on charges of espionage (now largely discredited) he and his wife Anne adopted their two young sons, Michael and Robert.

The two sons eventually settled in the Valley, where Robert founded the Rosenberg Fund for Children, whose mission is supporting American families targeted for their political beliefs and activities. Robert’s wife Ellen, a novelist, is a co-founder of the local Straw Dog Writers Guild. Those two passions have now intersected in the Abel Meeropol Social Justice Writing Award, which honors those who, like its namesake, “work to change the world through literature and the arts.”

The first recipient is activist poet Patricia Smith. She will be celebrated this Sunday in a free public event at Gateway City Arts in Holyoke, where she’ll will read from her work and discuss “writing as resistance.” Local singer-songwriter Pamela Means will perform “Strange Fruit.”

Probably best known as the winningest-ever participant in the National Poetry Slam, Patricia Smith is a widely published, multi-prize-winning author for whom this award seems tailor-made. In a recent interview with Publisher’s Weekly, she answered the question “Do you consider your poetry political?” this way:

A poem is political if it rattles a predictable landscape or introduces a thread of doubt into a deep-seated belief. And the personal can clearly be political. … I write poetry so that I can move from one moment to the next without stopping to scream into my cupped hands. I write to celebrate, to condemn, to mourn, to be giddy and ridiculous, to bellow what’s up front in my life.