STAFF PICKS: Jazz, Folk, Funk, and Tattoos for a Cause 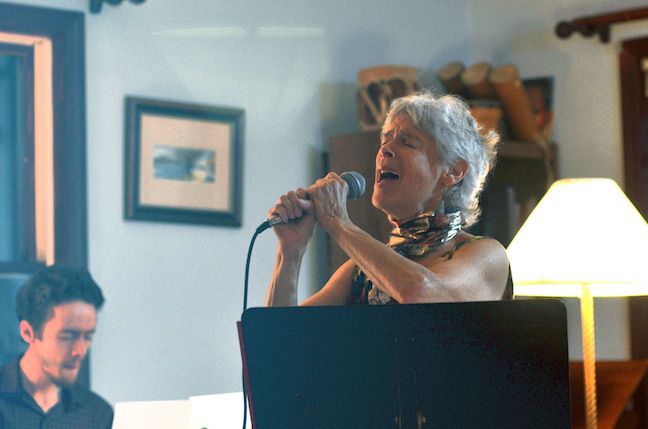 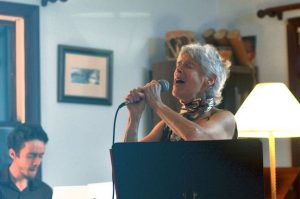 Hadley singer-songwriter Jacki Odess-Gillett already has a jazz album under her belt. In 2015, she recorded 10 original jazz tunes with local jazz masters, including Charles Neville, Miro Sprague, Dave Wertman (now deceased), and Billy Arnold. Now she’s recording her second with the same crew, and Dave Picci on bass. To celebrate the project, they are putting on a concert at Hawks and Reed at 2 p.m. Saturday, Nov. 18, (minus Charles Neville). The performance promises to be a spiritual experience, with spiritual themes explored in the music. 289 Main St., Greenfield. $13, $10 in advance.

Local neo-soul and funk group Soul Magnets return to New City Brewery on Saturday, bringing with them all their dancey grooves that will make even the most socially awkward person want to dance in public. Soul Magnets has plenty of brass, winds, and tons of soul that’s drenched in an old school sensibility. While you’re digging that funky music, why not indulge in a tasty and satisfyingly spicy ginger beer (or ginger soda) ? New City Brewery, 180 Pleasant St., Easthampton, 8 to 11 p.m.

There are two things I absolutely love in this world: the quest for equality and tattoos. On Sunday, Off The Map Tattoo is hosting another benefit day with flash tattoos available for your permanent pleasure. The tattoos on the flash sheet will be $100 each this year, and 100 percent of the proceeds will be donated to the National Coalition Against Censorship. I personally love the “RIOTS NOT DIETS” one. It starts early, right at 9 a.m., and goes until 7 p.m., and it’s also first come, first served, so get there early to participate. Off The Map Tattoo, 84 Cottage St., Easthampton.

Eavesdrop at Academy of Music // FRIDAY

I’m prepping for a night out on the town this Friday to celebrate Eavesdrop’s first full-length album, TIDES, at the Academy of Music. Eavesdrop is a trio of Pioneer Valley women who combine their stunning vocal harmonies with folk/ soul instrumentation. The new album expands their usual acoustic sound to a six-piece set with guest musicians on guitar, drums, and bass. The album release party will include those musicians and The Brother Brothers opening, and sounds like its going to be a great show. I’m really excited to see how this band sounds in a bigger space! Doors at 6:30 p.m. show at 7 p.m., tickets are $15. 274 Main St., Northampton.