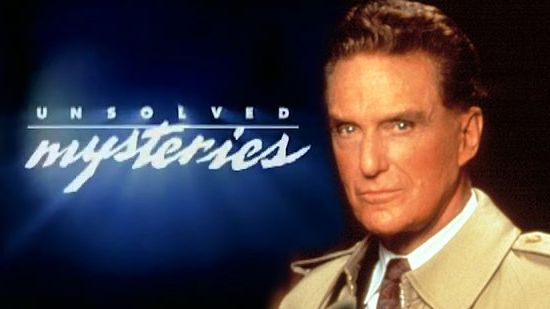 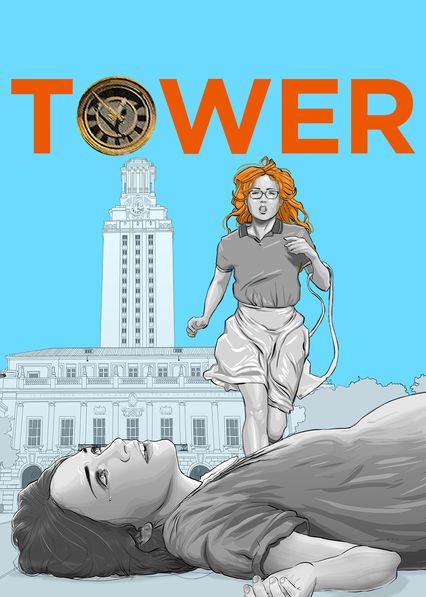 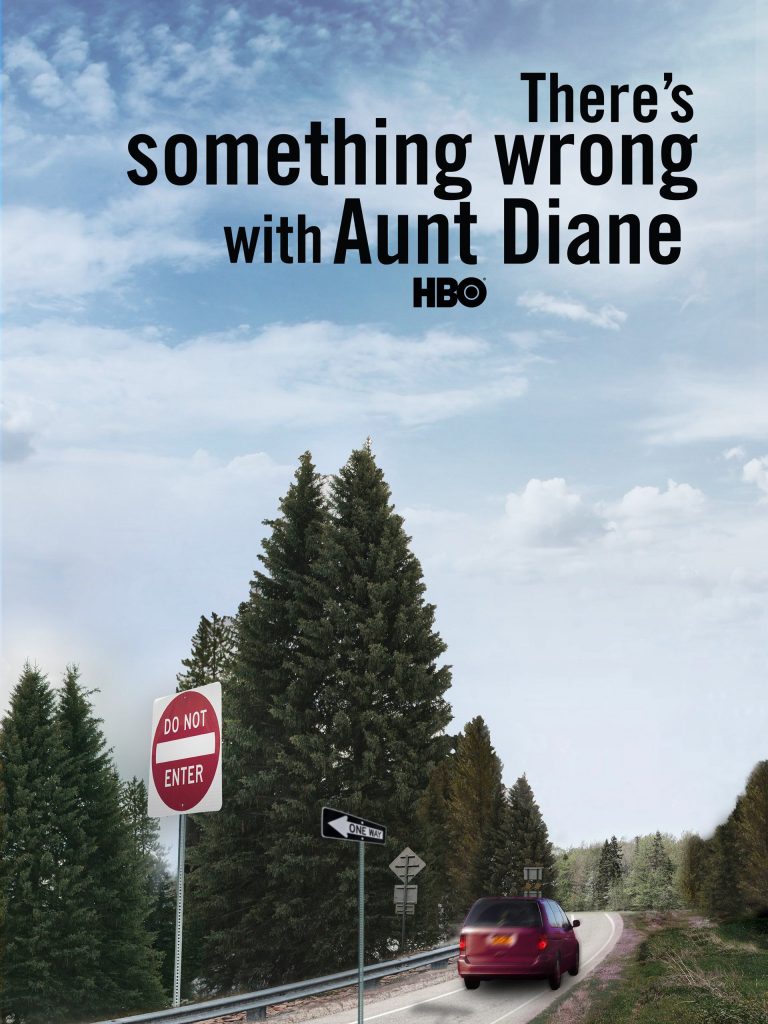 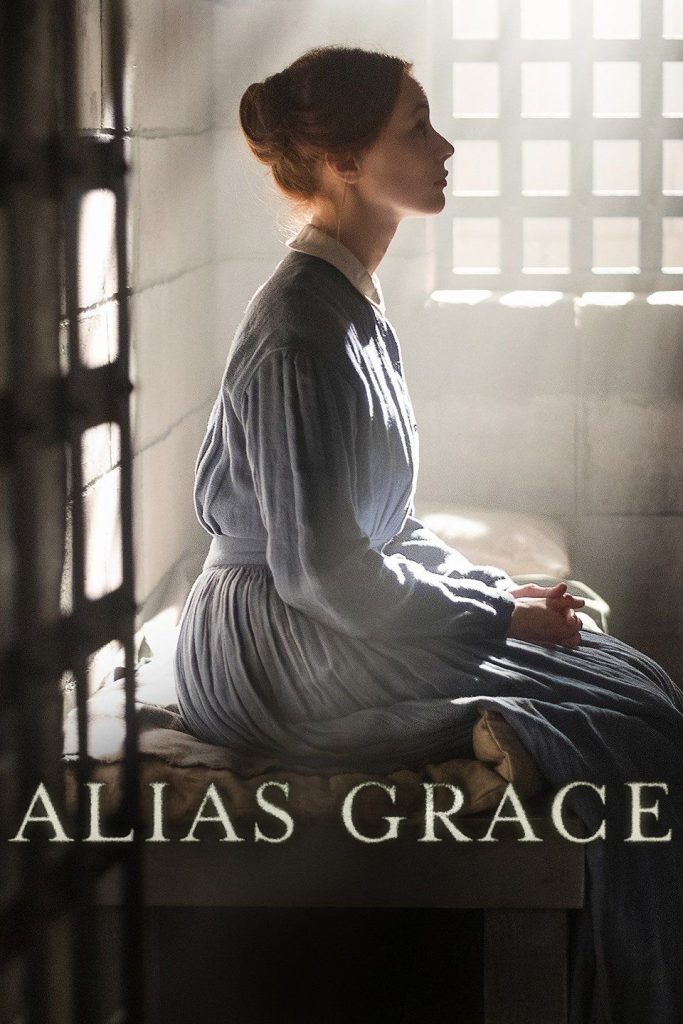 We all have a bit of morbid curiosity in us. Some more than others — according to a 2010 study published in Social Psychology and Personality Science, women are more drawn to true crime literature than men. Maybe that’s because we like to know as much as possible about misogynistic serial killers so that we can feel less out of control in this guy-kill-girl world. Maybe it’s because sexism is fake and women can like whatever they want. Probably both. Either way, I’m sure that factoid won’t surprise a lot of you. I, for one, have been fascinated by true crime since I learned to read Encyclopedia Brown.

Whether or not you can stomach tales of brutality, there’s a little detective in all of us, interested to know more about what causes all things strange and stupefying. Human beings are unpredictable, sometimes terrifyingly or hilariously so, and true crime media exists to puzzle out those patterns. This list of recommendations fluctuates from grave and upsetting to corny and intriguing. Hopefully, even if you haven’t been bitten by the true crime bug, something on this list calls to you. So let’s put on our trilbies, grab our notepads, and figure out these true crime finds!

Alias Grace was just released on Netflix, but it’s already racked up plenty of critical acclaim. Based on the Margaret Atwood novel of the same name, this six-episode miniseries follows 19th-century maid Grace Marks as she recounts her life leading up to the fateful murder of her master. Based on Marks’ real life murder charges, this enchanting period piece explores systemic misogyny through murder, medicine, and the paranormal. As good as — perhaps better than — sister show The Handmaid’s Tale, Alias Grace is yet another Atwood adaptation that merits praise. This series pulls no punches, though, so keep that in mind if you’re especially sensitive to blood, puke, or violence against women.

This documentary about the 1966 University of Texas shootings uses interviews from victims, police officers, and news reporters to piece together the tragic events that took place in Austin 50 years ago. An enthralling amalgamation of acting, animation, and first-person storytelling makes this one of the most interesting (and overlooked) documentaries released in the past few years. This is not one to miss if you’re interested in films that make excellent use of the art form, and the animation makes it easier to watch than your typical true crime fare.

If you’re nostalgic for the wonderfully bizarre television of the ‘80s, forget Stranger Things, because all 15 seasons of the original Unsolved Mysteries are available on Amazon Prime. For those of you who haven’t caught the occasional Unsolved Mysteries rerun on daytime cable, the show offers an earnest look at the world’s oddest cold cases. From buried treasure to kidnappings, this show portrays its enigmatic events via corny flashback and fantastically sincere host Robert Stack. If you’re morbidly curious about the world but don’t want to bum yourself out too hard, Unsolved Mysteries is a great place to start.

If you’re looking for well-made investigations of some of the world’s most horrifying crimes, HBO distributes some astounding true crime docs. There’s Something Wrong With Aunt Diane is one such film. Aunt Diane looks at the likely murder-suicide committed by Diane Schuler, who killed herself and four of her child passengers when she drove the wrong way down the Taconic State Parkway in 2009. The film follows Diane’s husband and sister-in-law as they try to establish a timeline of events preceding the crash. Both a true crime investigation and a heartbreaking portrait of human naivete, the film uncritically watches as Diane’s family members try to prove her innocent. A harrowing reminder of mortality and life’s cruel unpredictability, this doc is not for the faint of heart.

If you’re interested in the weird, the wild, or the jaw-droppingly horrifying, these titles are a great jumping off point. Just be sure to have some fun cartoons queued up afterwards.