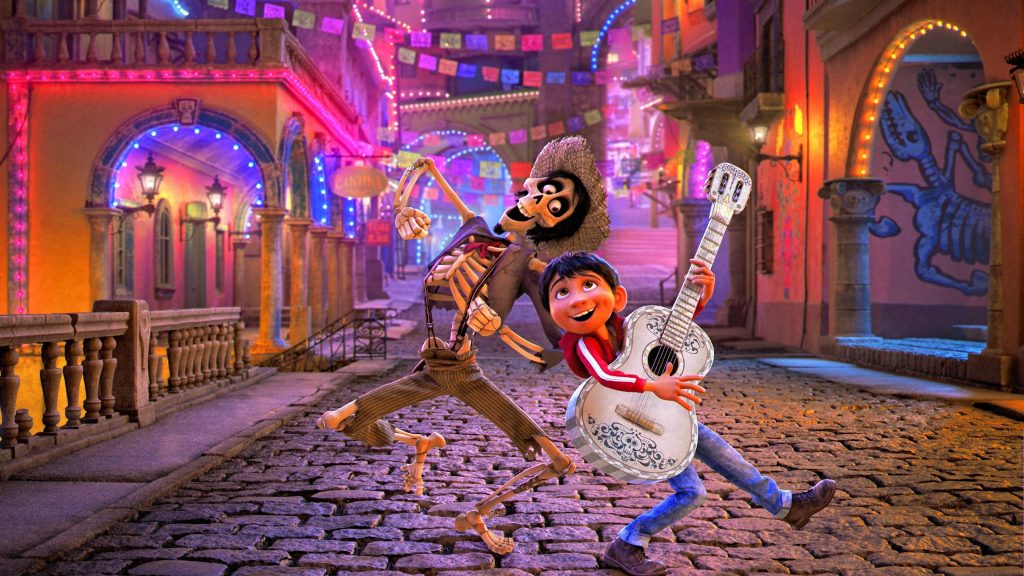 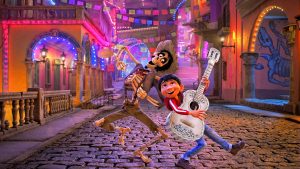 Pixar has had a remarkable run. Beginning in 1985, with Toy Story, the animation studio has produced a body of work that has set — and maintained — a high bar for mainstream animation. While the Toy Story franchise proved to be the gift that kept on giving (a fourth installment is due out in 2019), films like Up, WALL-E, and Inside Out proved that the studio was never just telling kids’ stories.

But for all its success, there has always been one thing that was hard to overlook in the Pixar world: it’s awfully darn white. There have been a few characters of color over the years, though if you asked most people to name one it’s a good bet they’ll bring up Frozone, the Samuel L. Jackson voiced superhero sidekick of one of the heroes from The Incredibles, a film released over 13 years ago. To be fair, not all Pixar films (Finding Nemo, Cars, etc) are about humans in the first place; yet even then the vast majority of those non-human roles have been filled by white voice actors. That has been changing lately, but this week one new film may usher in a new age of diversity at the studio.

The film is Coco, co-directed by Lee Unkrich and Adrian Molina, who also wrote the screenplay with Matthew Aldrich. It stars the 12-year-old relative newcomer Anthony Gonzalez as the 12-year-old Miguel Rivera, a boy in a small Mexico town who dreams of becoming a musician. But as fate would have it, Miguel comes from a family of shoemakers that has forbidden music for decades — a prohibition dating back to the days of his great-great-grandfather, who abandoned his family to chase fame as a singer.

When Miguel tries to prove to his family that music is worth pursuing by entering a local talent show during the annual Dia de los Muertos celebration, he ends up cursing himself to a kind of half-life that sends him to the Land of the Dead. In that strange and vibrant land, which has its own customs and rules, he reunites with his passed-on family members as he tries to right his wrongs, settle old arguments, and return home to the land of the living.

But it’s not the storyline here that deserves the most attention; the truth is that this sort of journey-and-redemption tale is pretty old hat. Instead, it’s the surroundings and the attention paid by Pixar to getting it right that makes Coco stand out. In addition to promoting storyboard artist and writer Molina to co-director, the studio also created a cultural consultation group spearheaded by Mexican-American political cartoonist Lalo Alcaraz — whose Muerto Mouse cartoon lambasted an earlier attempt by Disney to trademark the Dia de los Muertos name — to ensure that the details of their characters’ lives and relationships rang true.

Not everyone, however, is ready to give Pixar a free pass. In Coco’s embrace of Mexican traditions, many see an imitation of the 2014 film The Book of Life, directed by Mexican animator Jorge R. Gutierrez. That film starred Diego Luna (lately seen in the Star Wars anthology film Rogue One) as Manolo, a young man who dreams of playing music and embarks on a journey to the world of the dead. But Gutierrez himself blessed the Coco production, writing in a 2015 tweet that he had “lots of friends working on Coco and I wish them all success.”

And while Coco may have taken longer to reach the screen, it has been in production since at least 2012; it seems likely that this is more a case akin to the Armageddon/Deep Impact phenomenon: two studios mining the same vein of material and coming up with similar themes. Luckily for us, the quality of the resulting features is, in this case, much better than it was during Hollywood’s asteroid period. For my money, quibbling about who got there first misses the more important fact: that in the last few years two major studios have come out with animated films that put Mexican heritage front and center. In a time when our national leadership so often seeks to demonize the people of Mexico, it is particularly heartening to see films like these — films which will likely be seen by millions of young Americans — on so many screens.