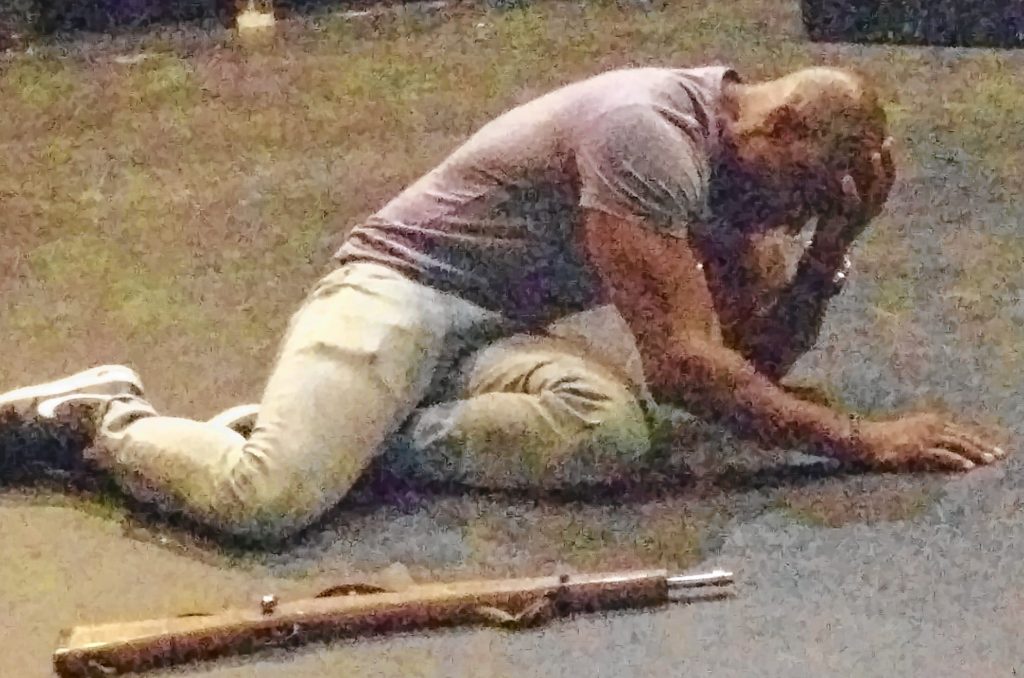 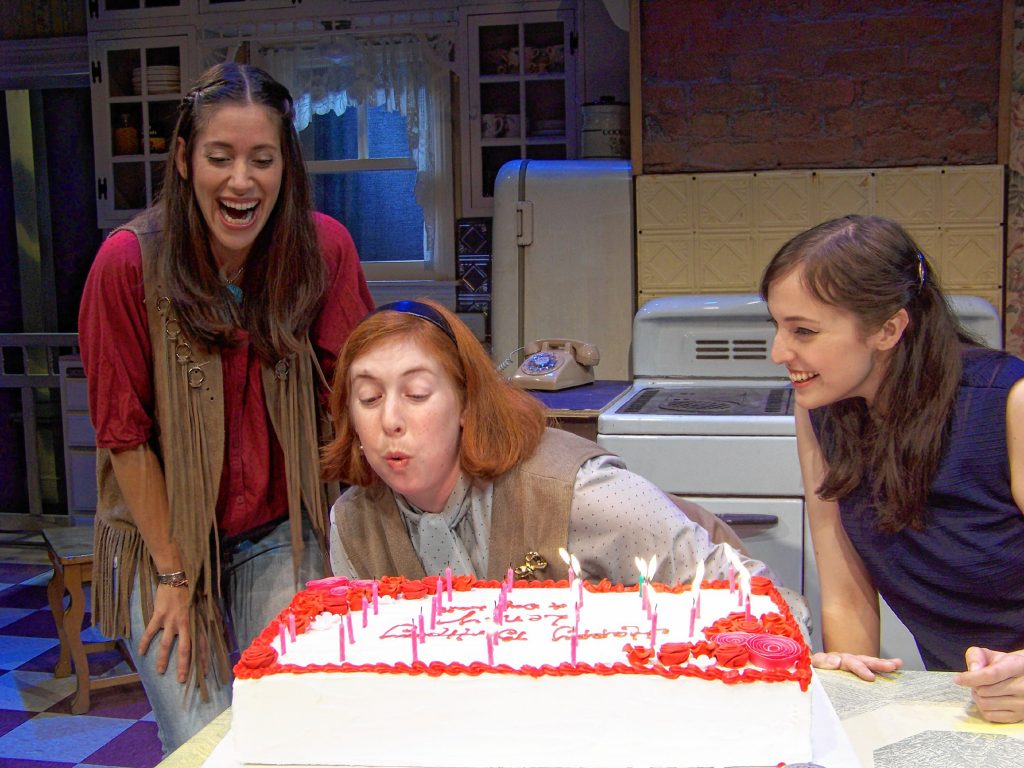 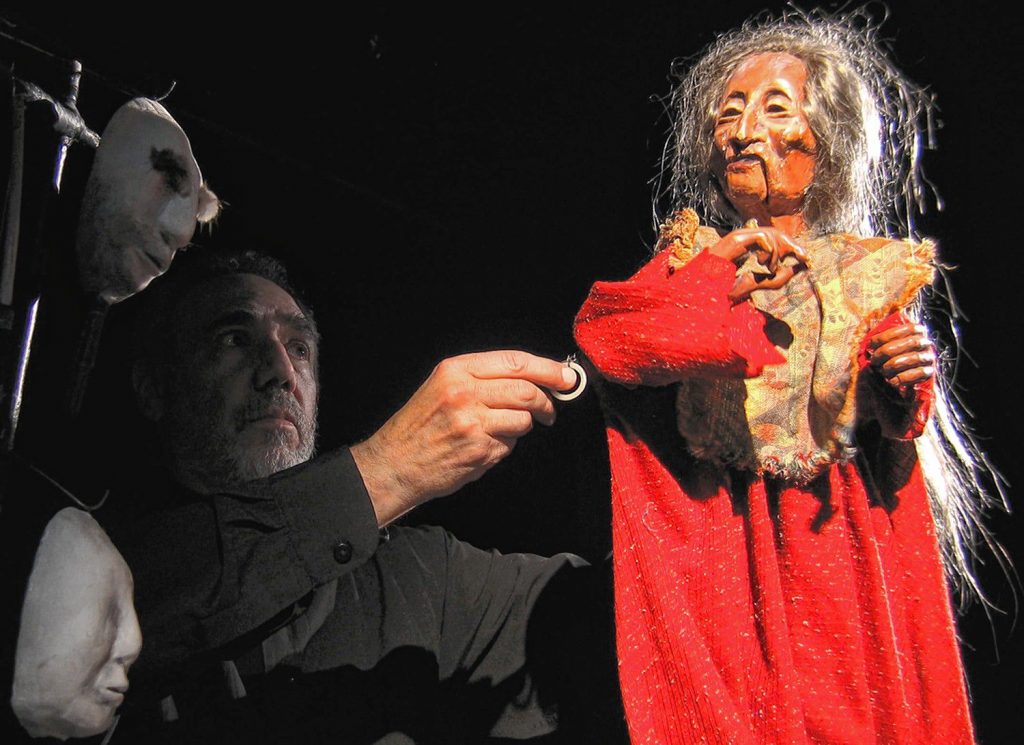 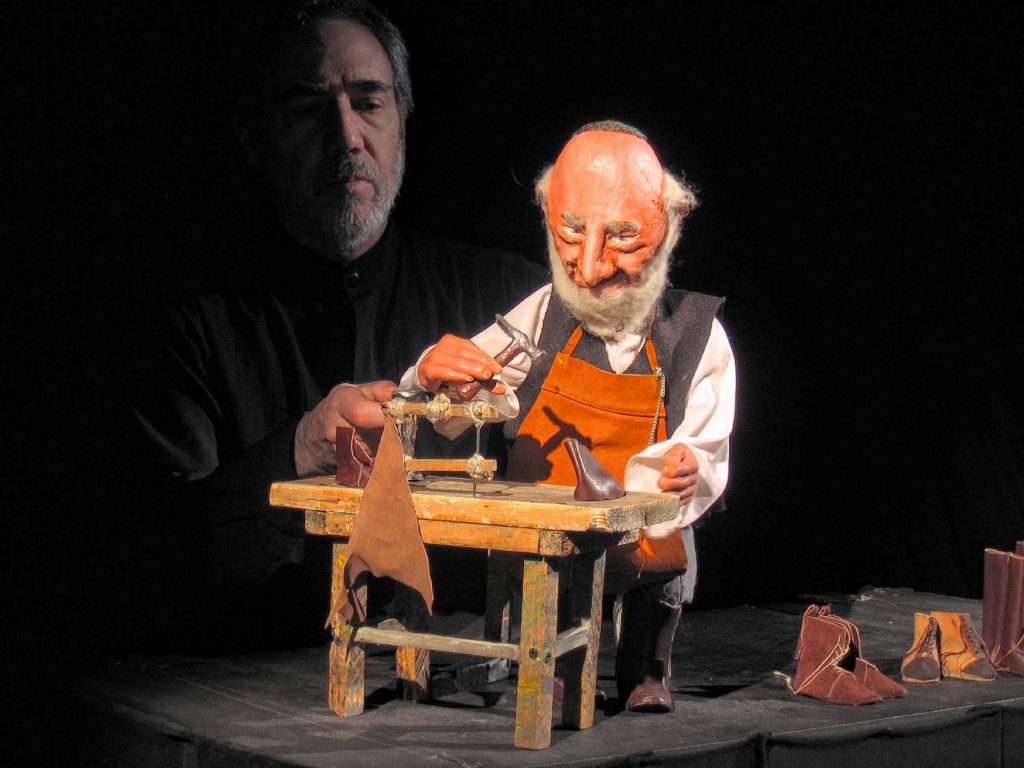 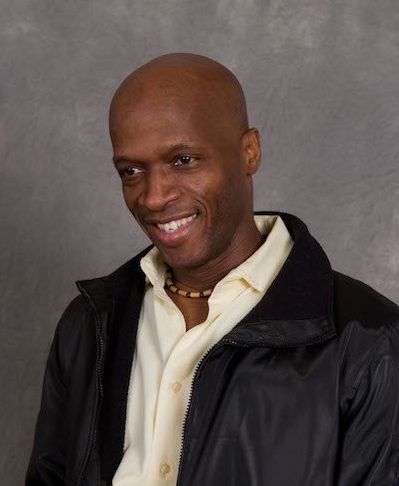 Crimes of the Heart is an American classic. Beth Henley’s 1980 play garnered a Tony, a Pulitzer and a movie deal, ran on Broadway for over a year and has been a community theater staple ever since. Before catching Cate Damon’s lively production at the Majestic Theater in West Springfield (through Dec. 10) I hadn’t seen it for years, and was surprised at how quaint it now seems. 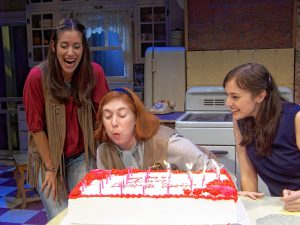 The tumbling dialogue is humorously authentic (we’re in small-town Mississippi), but the plotting is mechanical and the characters paper-thin. And despite its themes, which include spousal abuse, attempted murder, and forbidden sex, along with sibling rivalries, romantic regrets, and skeletons rattling the family closet, Crimes is at heart a rather sentimental comedy.

This production makes the most of the material, though, with appealing performances, especially from the trio of sisters at its center. Emily Bloch is Lenny, gutsy but quietly desperate, celebrating her 30th birthday alone. Suzanne Ankrum is sexy Meg, done up (by costumer Dawn McKay) like Sonny-era Cher, breezing in from LA, where her singing career has stalled. And Katie Sloan plays dumb-as-dirt, impulsively homicidal Babe with a sweet vacancy.

Eric Bass’s Autumn Portraits has long been a fall tradition at Sandglass Theater, the world-class puppetry troupe based in Putney, Vermont. It captures the spirit of this bittersweet season with a series of poignant cameos portraying moments in the “autumn” of life. This Friday and Saturday he’ll perform it for the last time, having passed the master’s glove to his daughter, Shoshana.

The interwoven vignettes in the one-person, many-puppet show produce striking images as the puppeteer’s oh-so-animate objects reflect on the past, the uncertain present and the all-too-certain future. Bass performs in full view, becoming a partner of both the puppet and the spectator. The scenes are now mysterious, now melancholy, now laugh-out-loud comical.

The puppets, most of them about a foot high, are suffused with lively detail, as are the stories themselves. They evoke particular cultures and epochs, but are elusively timeless. There’s a mythic tale with echoes of Native American tradition; a witty portrait of an old Jewish cobbler haggling with the angel of death; a parable of a mystic invoking his inner self, only to violently repudiate it; and at the end, a shamelessly vaudevillian turn complete with holiday singalong.

The Poet has just enchanted his audience in the sold-out theater. He’s a star, a charismatic culture hero. But what did his beautiful words achieve? Did they have any impact on the suffering world right outside the theater’s doors?

In Jean-Dany Joachim’s verse play Your Voice, Poet, three onlookers challenge the (unseen) bard to use his gift to speak out for the voiceless poor, the invisible wretched — and by not-at-all coincidence, challenge us to think about the role of the arts in these troubled times. 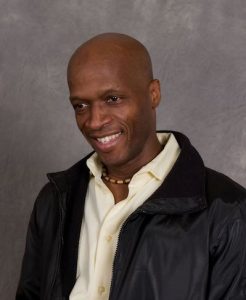 Joachim is Haitian, and his setting is presumably the streets of Port-au-Prince, but of course it’s anywhere and everywhere. In three brief, lyrical monologues, the Poet is taken to task for ignoring the real world in his verses. The Man (Lionel Thomas) describes a lonely childbirth on a city sidewalk and an incident of clerical abuse. The Woman (Danielle Carter) praises the Poet’s exquisite love lyrics, then goes on to describe the consequences of irresponsible “love,” including fatherless children and struggling single mothers.

The Soldier (Ron Scott) joined the army in hopes of change, only to see those hopes rotting away. “If this country still has a chance, maybe art can show us how,” he says to the Poet. “Aren’t you the voice of this land? Well, then, write and speak.”

Since the short piece is aimed at stirring thought and discussion, both performances are followed by conversations with the audience, encouraging them “to think about their own experiences with ‘the arts’,” says Silverthorne’s Lucina Kidder. In this sense, both performance and conversation find, in the exchange of words, the potential to change things. As The Woman says, “Words are necessary to beat back wrongs … true words, that can sound loud.”