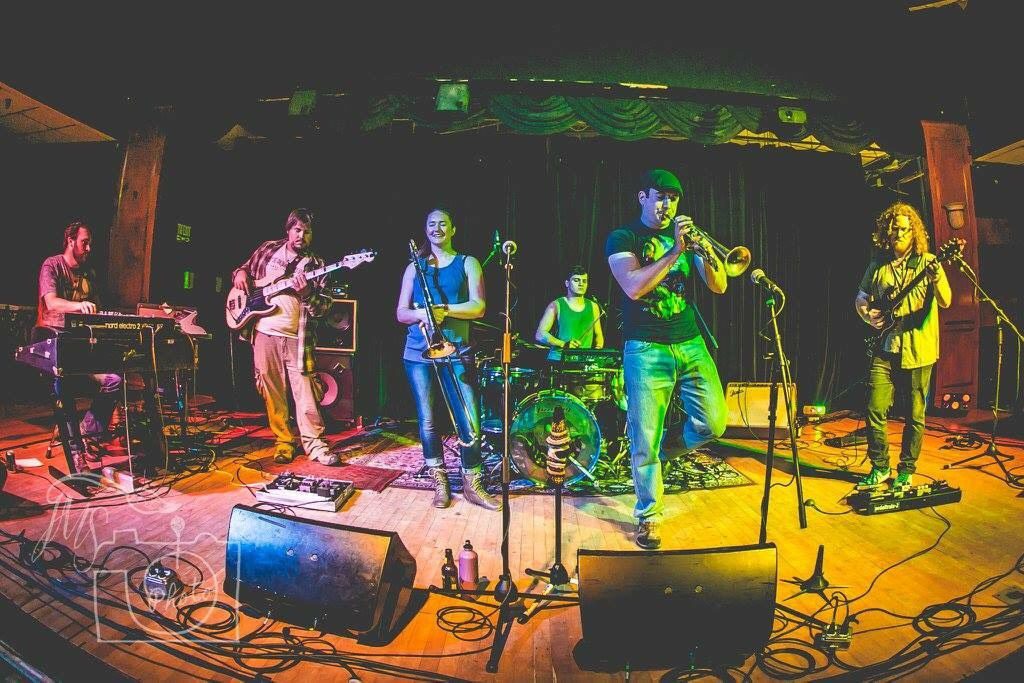 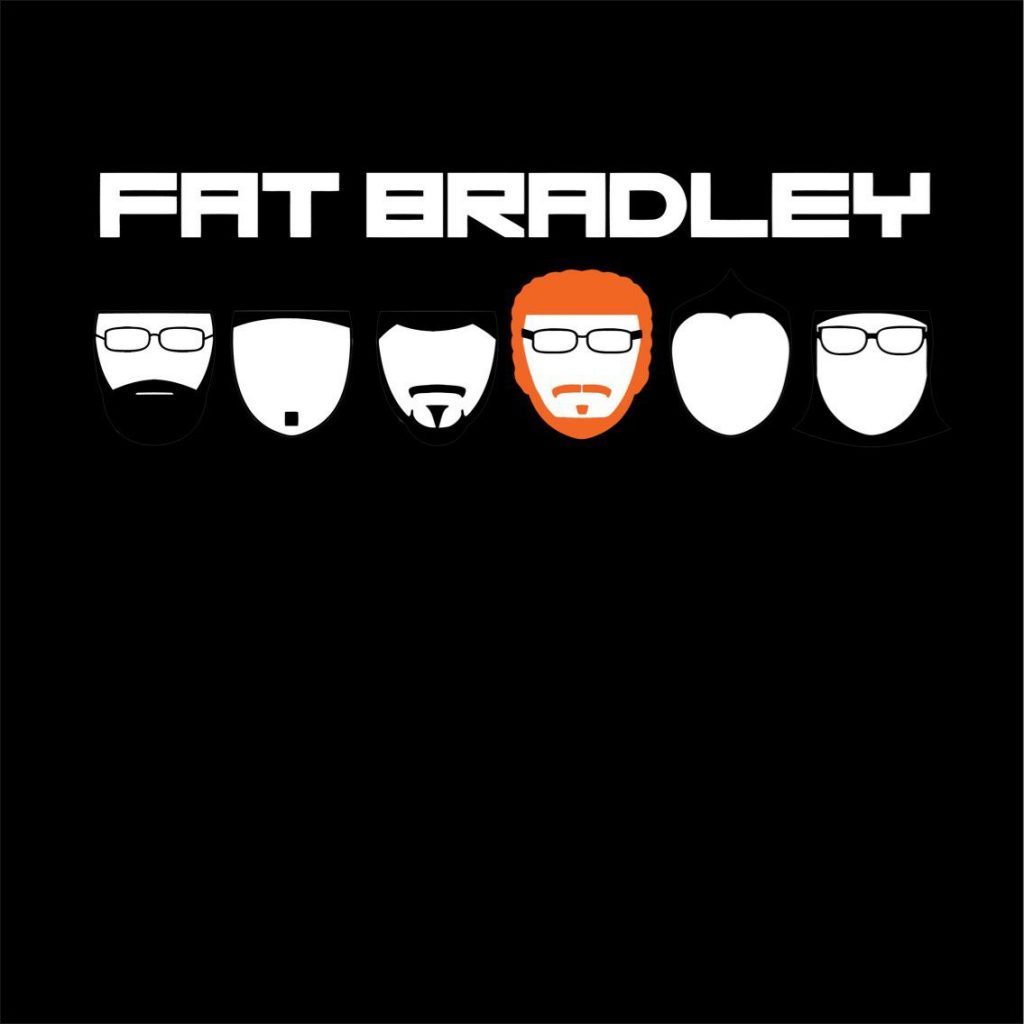 The record opens with the sonic fuzz inferno of “Megabrase,” which features a psychedelic fusion of distorted guitar and big band inspired brass lines that’s like a jam session between Jimi Hendrix and the Duke Ellington Orchestra. The guitar lines are angular and twisted, while the keys lay down a funky improvisational  groove that would make George Clinton take off his sunglasses and smile.

This piece is one long and heavy jam that seems like it could explode into pure chaos at any second, culminating in a ragged death cry whimper rather than an abrupt blow-up.

“Brenda” kicks off with bass-laden guitar licks and bright horn lines. This is a song that’s patient with collected calm that’s like a sea of cologne sprayed tuxedos.

This is music that’s damn cool and so self-assured that it could easily serve as part of the soundtrack for the next James Bond movie. The band has a tight jazz skeleton with dynamic interplay between the rhythm section, guitar, and brass players.

That easy coolness evaporates at the apex of the song, as Hirst plays a lightspeed heavy guitar solo with finger busting tremolo, while the bass and drums build to hysteria, and the brass section lays down beefy long tone notes.

And here we arrive at “Buck as Fuck,” a song that was made for stylish dancing in a Japanese anime high school. The piece begins with killer brass lines that’ll have your feet moving uncontrollably with smirking glee.

There’s a little bit of Pink Floyd-esque cosmic sound effects mid-way through the song that is atmospherically paired with a jazz-laden meandering trumpet solo. “Buck as Fuck” builds in intensity, before going into a nuclear meltdown of funk epicness.

“Live Long & Shocker” starts off with a smooth and melodious verse with catchy repeated brass line that mutate into a fuzzy groove monster that’ll have you banging your head along, before hanging ten and heading back into smooths-ville. One of the highlights are hand claps and brass solos that sound like a processional in a New Orleans jazz funeral mid-way through the song.

Fat Bradley’s EP closes with “Moonbootz,” a heavy distorted guitar driven tune with shimmering keys, a whole lot of fuzz, and sass that would give the Golden Girls a run for their money. Herbie Hancock and Stevie Wonder seem like the biggest inspirations for this song, but that’s not a bad thing. This song is like a time capsule for 1970s funk and rock fusion that’s satisfying, while not being a prisoner to the stylings of that time.

I’m hard pressed to find anything worthwhile to critique. That said, if you’re into more introspective music and can’t stand anything remotely dance-y, this record might not be for you.

Fat Bradley’s new EP is pure ecstatic adrenaline that’ll have your fat heart racing and your feet tapping. Fat Bradley exceeds at delivering jammy music that’s tight without skimping on flair. The solos never deform into endless noodling; there’s a sense of purpose and a destination to this spiraling funk rock voyage.