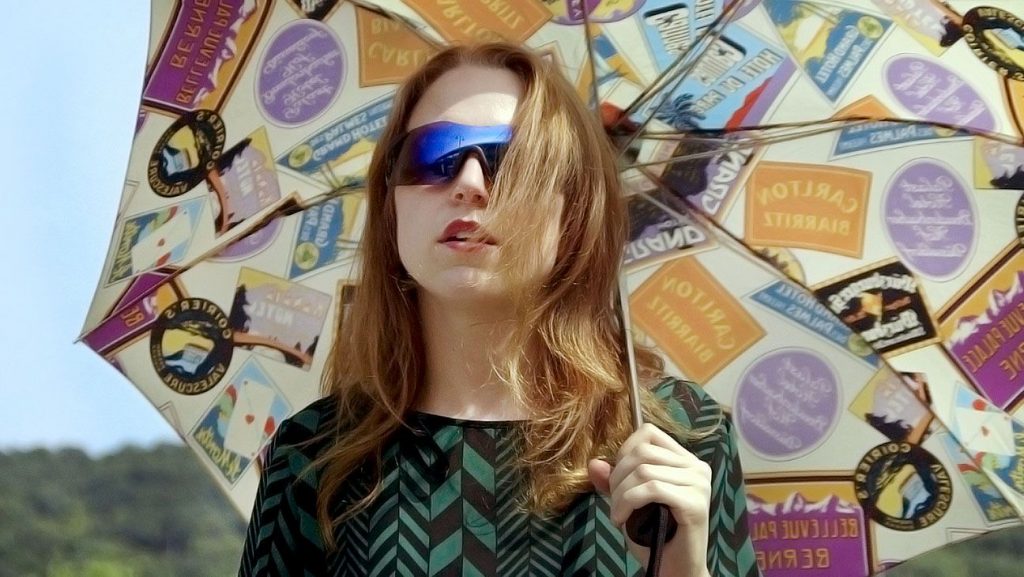 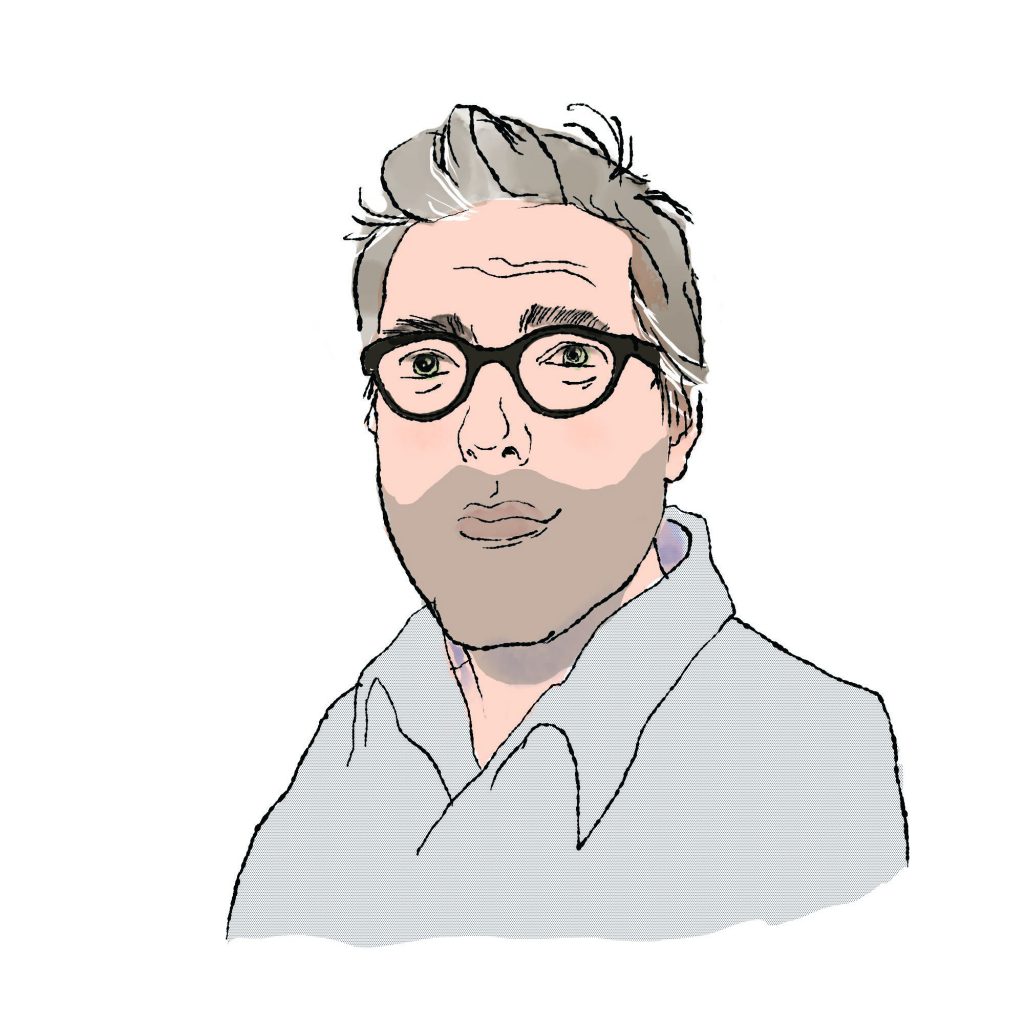 The Valley and the Berkshires have long offered a snug home — or a cozy getaway — for artists, musicians, and playwrights looking for a nourishing balance of quiet and culture. For visiting New Yorkers, especially, it seems to be an irresistible draw as a spot to workshop new ideas without the harsh glare of city lights. Call it summer camp for grown-ups.

But there are also those moments when city folk and townies rub each other the wrong way, and that friction can cause sparks. That clash of cultures is at the heart of Tormenting the Hen, a new comedic drama from Dipso director Theodore Collatos. After touring the festival circuit, it gets a theatrical run this week at a fitting movie house: the Berkshire Museum’s Little Cinema.

The New York based Collatos — who will be on hand in Pittsfield for Q&A sessions following the Thursday and Saturday screenings — sets his story in a Berkshires artist retreat, where the playwright Claire (Dameka Hayes) has been invited to present her latest one-act, a charged play about race and masculinity. With her is her long-time fiancée Monica (Carolina Monnerat), who quickly finds the close community of their rural getaway to be a little too close.

Mostly, that is due to Mutty (Matt Shaw), whose monotone ramblings and lack of social boundaries — he lets himself into the couple’s house, and nicknames Monica “Little Worm” — seem at first to hint at a kind of impending violence familiar to that sort of movie where city people find themselves out in the woods. But Collatos isn’t interested in that sort of derivative tale. Instead, the threat in this story ultimately comes from within: it is Claire and Monica’s relationship that holds the ticking clock that will eventually start clanging its alarm.

Mutty, whose seeming nastiness shades into what appears to be awkward attempts at connection, asks the questions the couple aren’t asking themselves. “When you gonna get hitched?” he inquires, and it’s suddenly clear that while Monica longs for the promised stability of a traditional marriage, Claire is in no rush to define their relationship in such terms. Instead, she escapes to the woods, where she rehearses her play with her two male actors — whose increasingly tempestuous interactions with Claire hint at another impending confrontation.

Shot on a meager budget in the space of a week, Tormenting the Hen reminds us that the biggest conflicts don’t need special effects or doomsday scenarios — they come from the forces that live within all of us.

Also this week: another famous story of racial, cultural, and interpersonal conflict celebrates a milestone this year as Guess Who’s Coming to Dinner turns 50; local Cinemark theaters will host screenings on Sunday and Wednesday. The groundbreaking film, released in 1967 at a time when interracial marriage had only just been fully legalized in the U.S., features Katharine Hepburn and Spencer Tracy (in their last onscreen pairing) as the liberal-identifying parents who nonetheless find themselves troubled by the news that their daughter Joanna (Hepburn’s real-life niece Katharine Houghton) plans to marry John (Sidney Poitier), a widowed doctor who also happens to be a black man. Forced to make a decision before the night is over — John will end the engagement if Joanna’s parents do not give their blessing to the marriage — the family also invites John’s parents over to hash it all out. Is it old-fashioned? Absolutely. There is plenty of speechifying, and the most Irish of Irish priests makes an appearance to talk about love with a rich brogue. An African-American maid talks of John’s trying to marry above himself, and John’s own father accuses him of being ungrateful. But the closing line of that father-son argument — “You think of yourself as a colored man. I think of myself as a man.” — marked a turning point in popular filmmaking that is still worth noting today.