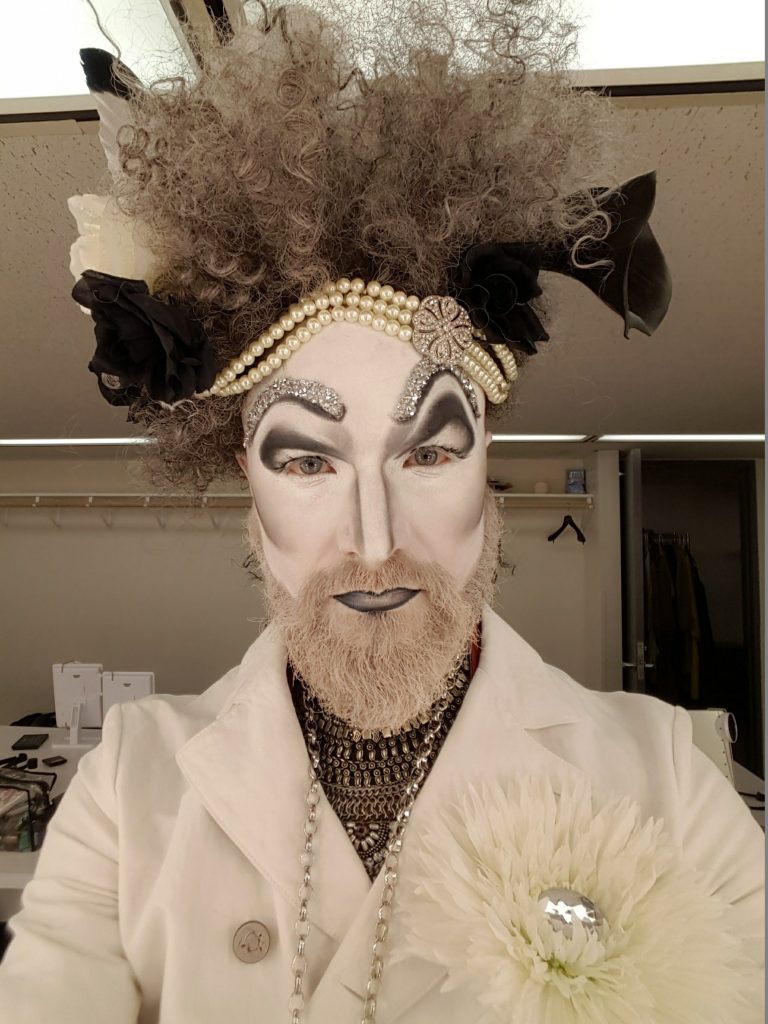 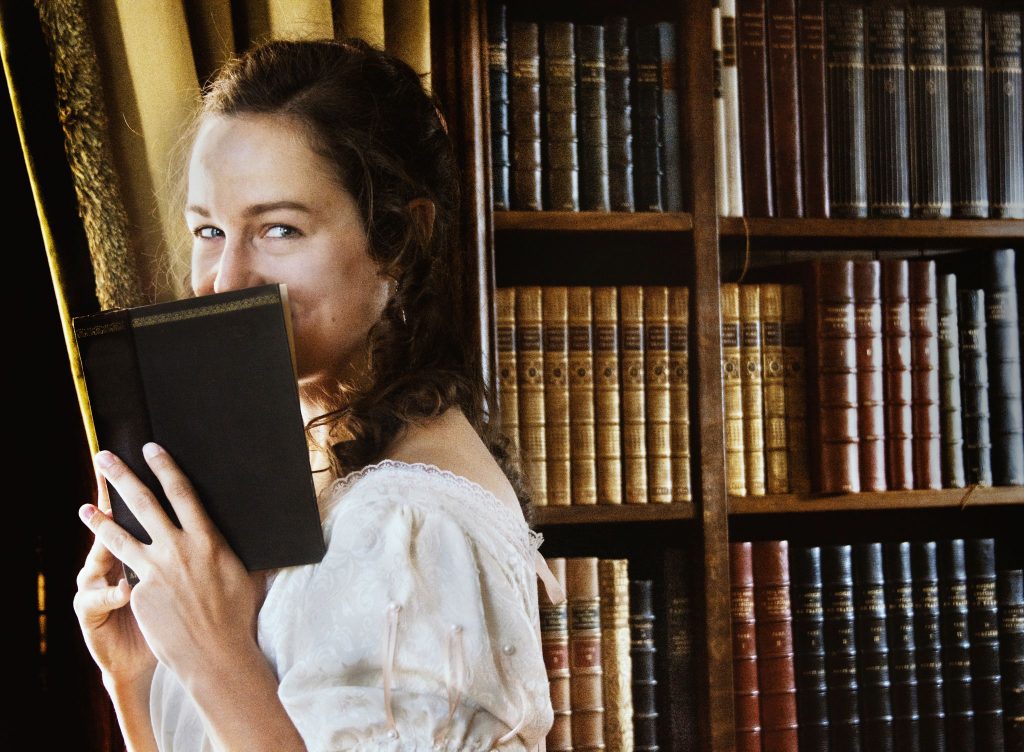 In this season of holiday entertainments that cater to our appetite for cozy tradition (I’m talking about you, Nutcracker, Messiah, and Christmas Carol), two shows this weekend hit the nostalgia nerve from contrary angles. In the Berkshires, a new play adds a “What next?” sequel to a classic love story. And in the Valley, a variety show takes inspiration from old-time vaudeville.

Following on from its annual series of all-over-town arts festivals, Linda McInerney’s Eggtooth Productions pours the concept into an all-in-one-place holiday punchbowl. The New Vaudeville Holiday Spectacular gathers 11 diverse performances in the Shea Theater around the theme of “communion” for an all-ages “celebration of the creative spirit … wrapped around the idea of connection with one another in a heartfelt way.”

The evening is hosted by makeup wizard Joe Dulude II, in three different Ghost of Christmas getups, with movement artist Katherine Adler. A random dip into the eclectic lineup comes up with Alex DeMelo performing the concluding plea for “universal brotherhood” from Charlie Chaplin’s sound film The Great Dictator, accompanied by saw virtuoso Violet Walker; excerpts from the ballet La Boutique Fantastique performed by The Ballet Belles, Myah Grant and Madalyn Lilly; and Jeremy Geragotelis’ “John Berryman Reads My Poems, Feat. A Bottle of Whiskey,” asks “how can we make our artistic context dangerous and forward-reaching?”

In two contrasting solo performances, clown extraordinaire Jack Golden premieres his autobiographical piece 13 Ways to Be a Black Dog, and comic Ellen Villani puts her own spin on the evening’s theme: “I gave up Holy Communion for Lent about 18 years ago, and it stuck.” 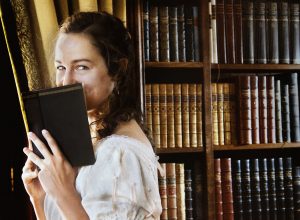 It is a truth universally acknowledged that Jane Austen, 200 years dead, has become a major star in our own era. Not only are all her books still in print, with worldwide readership in the millions, but the hunger for all things Jane keeps producing big- and small-screen adaptations and spinoffs, from straight-up versions, to quirky retakes like Pride and Prejudice and Zombies, to fan-fiction sequels that imagine the characters’ lives after the last chapter ends.

An example of the latter is Miss Bennet: Christmas at Pemberley, by Lauren Gunderson and Margot Melcon, which invents an after-happily-ever-after for the folks in Pride and Prejudice. A staged reading (sumptuously costumed) is performed this weekend at Shakespeare & Company.

The play takes place two years after the wedding of the novel’s spirited protagonist, Elizabeth Bennet, to the enigmatic Mr. Darcy. The couple are throwing a party at Pemberley, the Darcy estate, for many of the novel’s characters. One of these is Mary, the nerdiest of the five Bennet sisters, studious and dull, whom Austen clearly marked for lifelong spinsterhood.

But wait! Into this gathering comes a new, non-Austen character, Arthur de Bourgh, young nephew of the book’s haughty Lady Catherine and recent inheritor of her rich estate (which was supposed to go to her daughter Anne). As “a single man in possession of a good fortune” he “must be in want of a wife,” and since he, like Mary, is hapless and wonky, need I say more?

Directed by Ariel Bock, the large cast features a Christmas grab-bag of familiar S&Co faces. Mary is played by Lydia Barnett-Mulligan and Elizabeth by Madeleine Rose Maggio, paired with longtime favorites Ryan Winkles and David Joseph as Arthur and Darcy. Rory Hammond is the snooty, disinherited Anne de Bourgh, Zoë Laiz is Lydia, making the best of her enforced marriage to the scoundrel Wickham, and Rylan Morsbach, on loan from Berkshire Theatre Group, is Charles Bingley, deliriously happy to be married to the eldest Bennet sister, Jane.

In their authors’ notes, Gunderson and Melcon “encourage diverse casting — Jane Austen belongs to everyone.” This nudge wasn’t really necessary in this case, as S&Co is the region’s leader in “color-blind” casting. Sure enough, the kind and beautiful (and now pregnant) Jane is played by Cloteal Horne, a wonderful African-American actress who has tickled audiences in several Shakespearean comedies here.