Basemental: All I Want For Christmas is Lowered Expectations 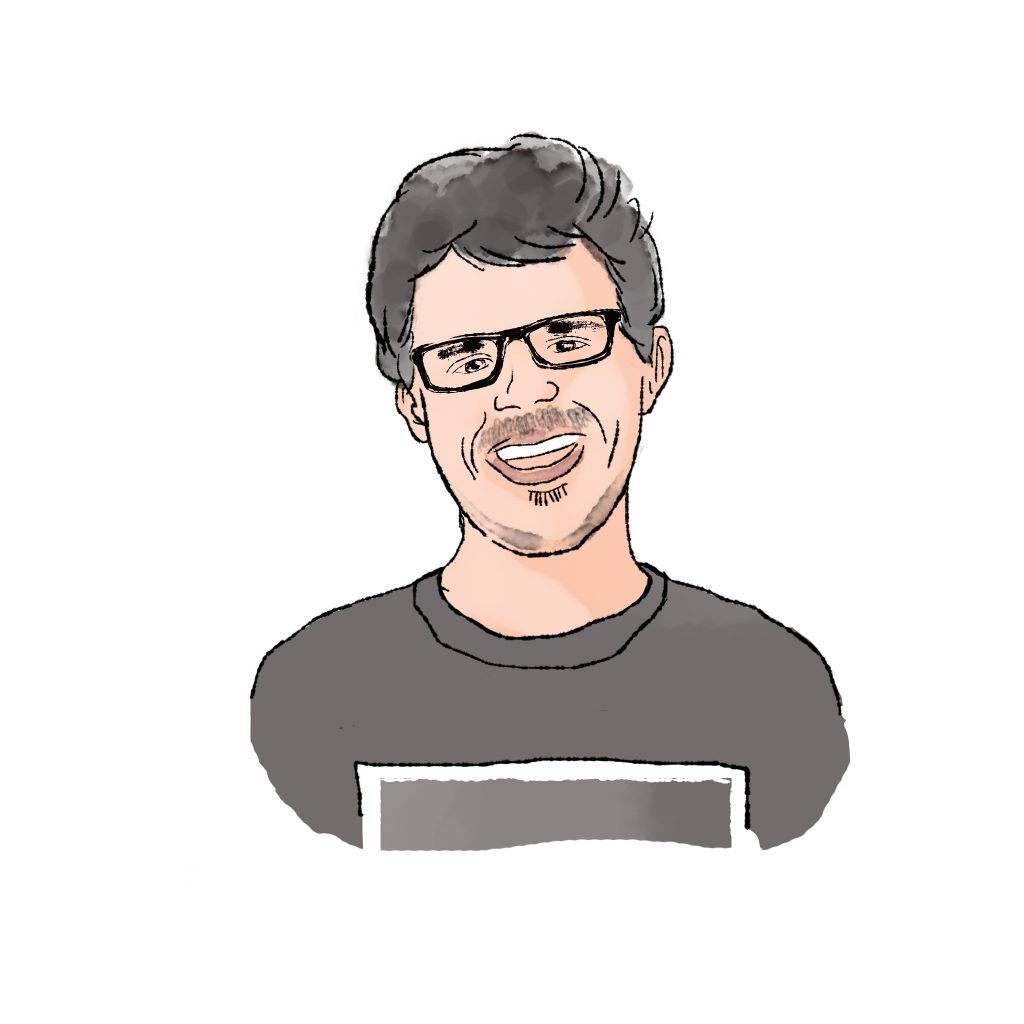 I am the Grinch. People who know me know this — my mom better than anyone. I scoff at Christmas songs and “holiday cheer,” wanting nothing to do with a holiday that is closely aligned with capitalism, patriarchy, and bad parties. But nothing warms my Grinch heart like a sarcastic and funny Christmas song. Specifically, the 2013 track “All I Want for Christmas is Lowered Expectations” by local awk-pop-slops-rock band Bunny’s A Swine.

Emerson Stevens’s three-stringed guitar starts by playing a major chord progression and he casually comes in by saying “Hey band,” some reindeer bells are shaken over the guitar, the band responds “Hey Emerson,” and the scene is set. The way the song is recorded is a (let’s be honest, staged) scenario where Stevens is teaching his two band mates Candace Clement (guitar and vocals) and Dustin Cote (drums and pro-xmas vocals) his new song. He says “I got a chorus and it goes like this.” “This year instead of celebrating let’s lower our expectations. Good enough for you is how good I’ll be.”

The wryly twangy song’s lyrics are interspersed with snarky comments by the band. Once Stevens finishes the chorus he doesn’t waste any time launching into the verse (his bandmates are impressed/surprised he’s written verses). The first verse goes, “Baby if I had some money, I would buy you the world, Honey, but instead I burned you some CDs.” Cote says “Nice.” Clement shoots back with a pithy “That’s really sweet. Nothing says love like a dead medium.” Stevens continues “I don’t what’s in Figgy Pudding but I like them cream cheese dumplings, maybe this year, we’ll just order Chinese.”

Next it’s Stevens suggesting Clement “give it a whirl.” And her verse goes, “The thing is just my crazy family. All that bullshit. All that planning. Maybe this year they’ll just text message me.” And Stevens chimes back with “what a gift that would be.”

And then, finally, it’s Cote’s turn — and the song 180s in a different direction. Not quite hitting all the notes, he belts it earnestly, singing “Baking Santa Claus some cookies. Hang the mistletoe up, Honey. Make our chocolate and go caroling.” Then the music stops, coming to a halt. Clement tells him “I feel like you kind of missed the point of what we were doing.” “We were going for more a sarcastic kind of vibe.” “I thought we were just listing all the things we like about Christmas,” he says, and Clement responds, “We were listing the things we don’t like about Christmas.

Don’t worry. I didn’t spoil the whole thing. There’s still half the song and double the verses that are all hilarious. Go listen online: https://bunnysaswine.bandcamp.com/album/all-i-want-for-christmas-is-lowered-expectations.

At a time when Bunny’s A Swine isn’t playing much and we are overrun with Christmas songs that I find to be overbearing and “aesthetically repulsive” — to borrow a phrase from the musician and critic John Burdick — give this one a listen. It might warm your cold, Grinch heart.