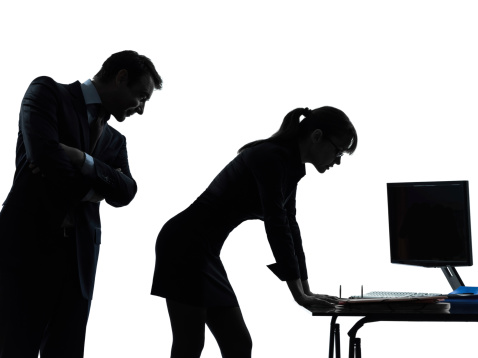 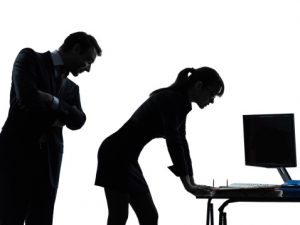 To all males living in this country I issue a collective statement: enough already! Who are you to impose your sexual desires on someone because they did not give you their consent? Once again we are witnessing those in authority positions taking advantage of the situation. Resignation is the least you can do. Prosecution is the best we can do … and we will.

What did you expect to gain from making sexual advances on a human being? If this isn’t an indication of the failure to grow up I don’t know what is. Those men who have permeated this transgression must seek counseling before they destroy more lives executing their perverted conquest. Otherwise time spent in prison will allow them to dwell on their evil actions while trying to survive an environment which is the closest equivalent to hell on earth.

Perhaps I had the advantage of growing up with four sisters in my family which some say predispositions males to be kinder to females throughout all stages of their life. Frankly I remember times when I was embarrassed for making incidental contact with a female followed by an immediate apology.

Ladies of America please be assured that the actions of a few do not represent the feelings and beliefs of the many. You are our mothers, sisters, daughters, cousins, etc. that compose one equal half of the species we call the human race. For that matter do not despair because the true honest and gentle men of this country know better than to act inappropriately in your company. We will always cherish your beauty, charm, and most importantly your intelligence. Now help us to drive this dreadful scourge from the planet once and for all. It is up to all of us. Let us begin. 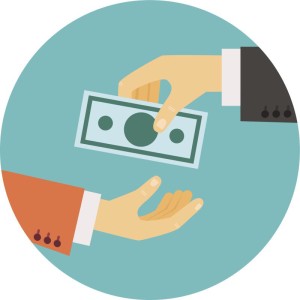 If the Senate tax plan is maintained through the reconciliation process, in four years (2021), an additional $20 billion will have been extracted from workers making $30,000/year or less. In the same four years, $50 billion will have been given to those making $500,000 or more per year. This is a massive redistribution of wealth from the bottom to the top. In his alternate reality, Trump calls this a middle class tax break. It is anything but. Doubling the standard deduction from $12,000 to $24,000 per couple is worthless when you consider that personal exemptions of $4700 per family member is gone and the standard deduction break is temporary. Families with children will pay more. Losing the medical deduction and losing health care because of the loss of the Obamacare mandate makes it much worse.

The value of a tuition waiver provided to graduate students who teach will be considered income on which tax must be paid. With a $20,000 stipend plus a tuition waiver worth $55,000, a graduate student would have to pay 25 percent on $75,000 of income or $18,750. Paying this from his $20,000 stipend leaves him only $1,250 to live on for a year. This will keep the masses from getting an education which stops upward mobility. Past students trying to pay off student loans will not be able to deduct the interest on those loans and therefore will be paying into their senior years and not participating in the economy.

This tax bill was probably written by the very people who stand to gain, i.e. the corporate executives and major stockholders known as the GOP donors. The stock market is going up not because the middle class is doing better but because the stockholders are excited about their new gains. Those gains include the phasing out of the estate tax and the alternative minimum tax (AMT) as well as the lower rates. What is still intact is the carried interest loophole which has enabled some to pay nothing except the AMT and now they won’t pay that either.

The corporate tax breaks are permanent so if economic growth doesn’t materialize, as it certainly won’t, the GOP deficit hawks will be looking to “reform” entitlements. Expecting corporations to use their tax breaks to create jobs or boost wages is a joke. Reagan called it “trickle down” but fur coats just don’t trickle. Bush tried it twice. Kansas recently tried it again with same bad results. Corporations have been sitting on mounds of cash since Reagan’s bonanza. They have put it into executive salaries, dividend payouts, and tax havens. Corporations never pay more than they need to for employees and they never hire employees they don’t need.

One more kicker. Corporations can deduct their moving expenses to relocate overseas but laid-off workers no longer can when they have to move for a new job.