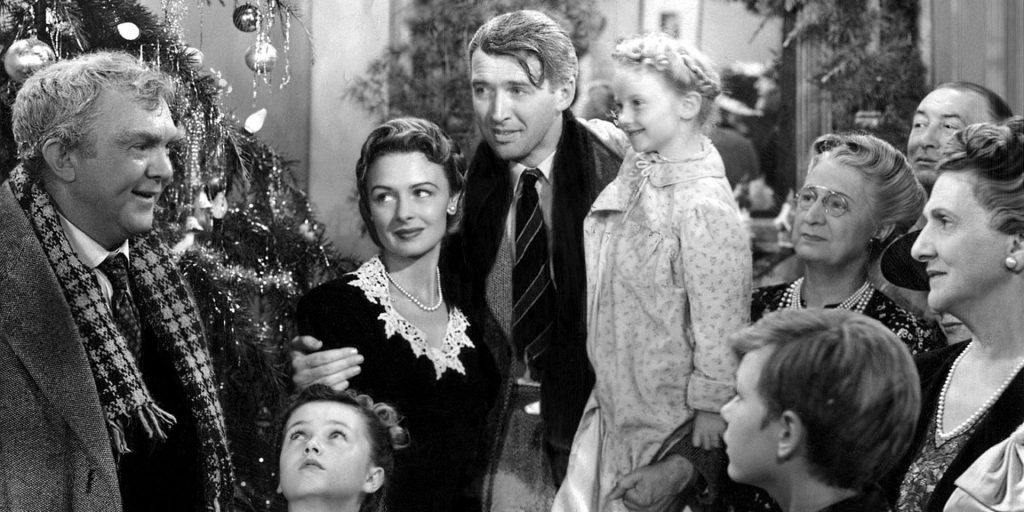 Speak of nuclear winter, and my thoughts go not to bleak, windswept plains. There are no undead hordes clawing at my clapboards, no marauding gangs out collecting rainwater. In my (admittedly hopeful) imagined ruins, we can all rely on the safety of one thing: the climate-controlled vaults of the National Film Registry.

As I write, the Registry is home to some 700 films that the Board has deemed “culturally, historically, or aesthetically significant,” ranging from Fred Ott’s Sneeze (a five second film of Edison’s that is a record of exactly what it claims to be) to punk documentary The Decline of Western Civilization, which was ushered in with last year’s class. It is also the subject of a fascinating documentary called These Amazing Shadows (which is not in the Registry, but can be streamed from various online outlets).

But there is one film in those vaults that I have come to believe will outlast us all. Like the legendary cockroach that thumbs its nose at the mushroom clouds, It’s a Wonderful Life, screening this week at Amherst Cinema, has proven to be damn near invincible. Frank Capra’s 1946 Christmas fantasy, starring James Stewart, may sound darker than it plays (synopsis: an angel tries to stop a sad sack from killing himself on Christmas Eve) but it has always been an odd mixture of depression and over the top sentimentality. When Stewart’s George Bailey tells his angel he wishes he had never been born, we aren’t expecting the consequences of that little rejiggering of history to include the deaths (poison, drowning) of two children. For good measure, one of those children was supposed to grow up to be a Navy pilot; now all the soldiers he was supposed to save were dead too. One senses here the remaining influence of Capra’s WWII gig as the director of the Why We Fight series, produced for the U.S. military; It’s a Wonderful Life marked the filmmaker’s return to making movies for the crowds back home.

As it turned out, Capra had lost a bit of his sparkle — or the war had taken it away. His Christmas gift was a bit of a dud in its day, one of only two films his new Liberty Films studio eked out before it shut down for good. But as the Christmases kept coming, so did Capra’s hard-shelled little movie, and by the 1980s, it had outlasted many of its contemporaries and found a new life as an annual tradition in homes where the TV never got cold. By the time the National Film Registry honored it in 1990, it was widely hailed as an American classic. But if you can’t make it out this week to catch it, I wouldn’t worry all that much: it will be back again next December.

Also this week: the Berkshire Museum’s Little Cinema hosts a mesmerizing look at card magician Richard Turner in the documentary Dealt. Film lovers have gotten increasingly familiar with up close card magic though the sleight-of-hand work of magician and actor Ricky Jay, but Turner’s story has a twist all its own: he is completely blind. As Luke Korem’s film recounts the childhood disease that led to Turner losing his sight, and the rebellious years that followed — he is shown in archive footage taking part in a kickboxing bout — it builds the story of a remarkable man whose force of will, one realizes, has been there from the very beginning. When Turner suggests that “I want to be known for what I do on its own merit, because I don’t consider myself disabled,” you feel foolish to realize that you had even considered it yourself.