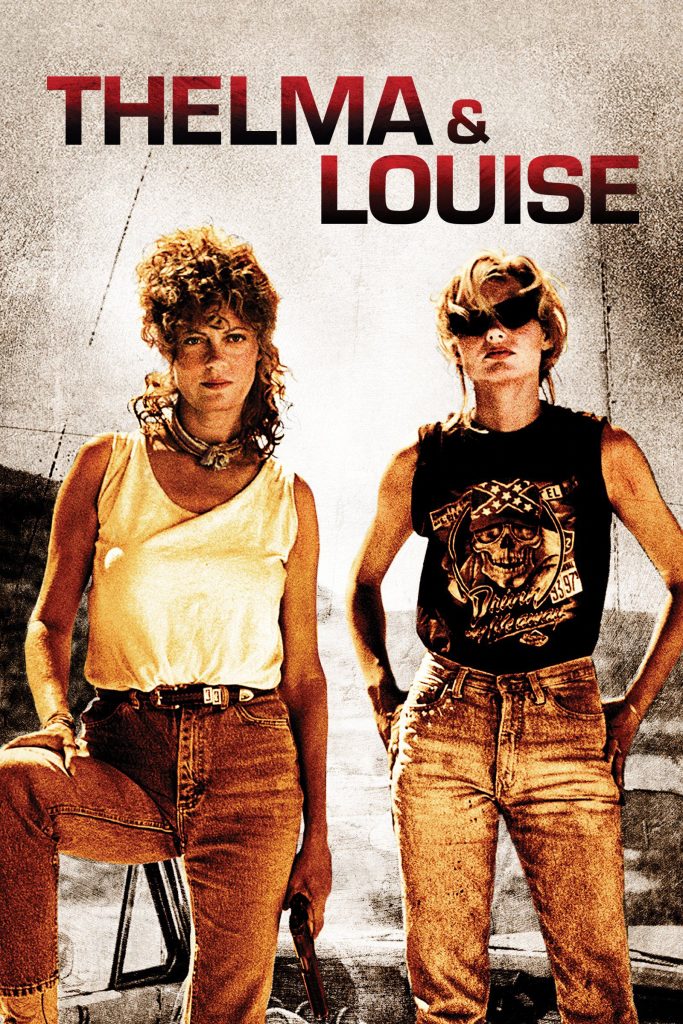 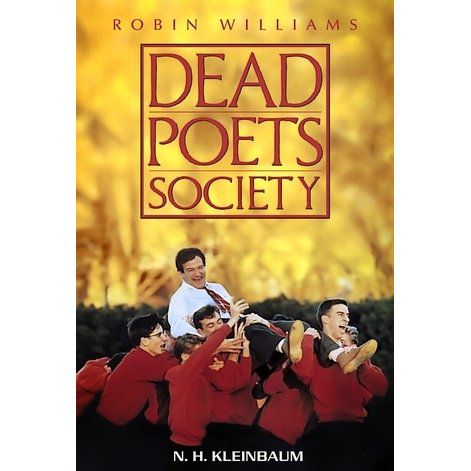 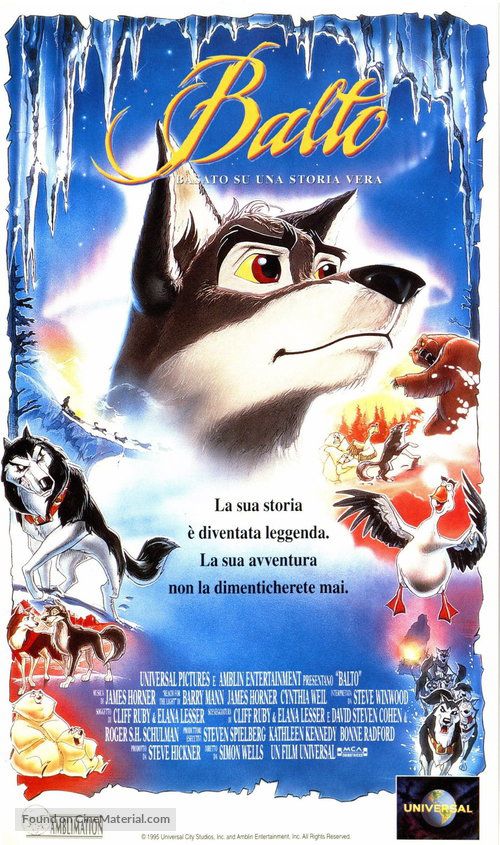 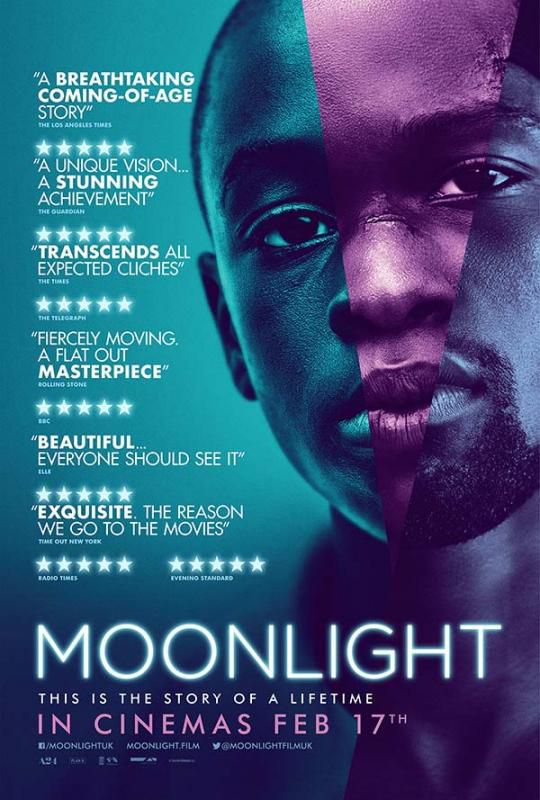 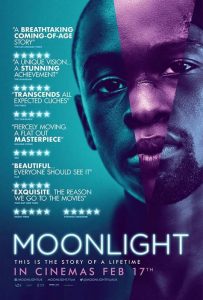 As the embers of 2017 dwindle, many are reflecting on what great media the year has had to offer. Was A Ghost Story actually a good movie? Did we all sleep on Top of the Lake: China Girl? What will win Best Picture, Get Out or Lady Bird? It’s a time to fondly recall all the great things we’ve watched this year. But if, like us here at the Valley Advocate, you’re hunkering down for the nuclear winter, you might be making a different kind of list. Have I packed enough batteries? Is this a good time to finally take up knitting? When I think about prepping for the end of the world, I meld the two preoccupations — what media should I tell people to watch for the theoretical rest of their lives?

It’s a loaded thing to declare a film a classic. I tend to disagree with the mainstream film canon, which is overrun with interchangeable movies by and about men (often with some fun violence against women thrown in to boot). That said, there are plenty of films universally recognized as good that are simply … well, good. It is to these kinds of movies that I turned when compiling this list. You’ve likely seen most or all of these films before, but that’s the point. They’re the sort of titles that anybody would be excited to watch again and again.

Balancing drama, adventure, and pure humanity, I’ve done my best to recommend four titles that I think will stand the test of apocalyptic time. While you’re eating SpaghettiO’s out of the can, these films will immerse you in the painful wonder of adolescence, show you the wild world of dogsled racing, and fly you all the way down to Miami. So let’s drive off this cliff together, and hope these movies will cushion our fall.

If you’re looking for a prototypical coming-of-age classic, you’re looking for Dead Poets Society. This movie will teach you to carpe the fuckin’ diem as you join boarding schoolmates Todd, Neil, Knox, and Charlie during the emotional height of their teenage years. Featuring an Oscar-nominated performance from Robin Williams as idealistic teacher John Keating, this moving tribute to childhood will keep you weeping until Russia declares an armistice.

It takes a good road-trip buddy movie to truly round out any lifelong collection, and Thelma & Louise is perhaps the best. This iconic Ridley Scott film follows submissive Thelma and boisterous Louise as they journey across the West, unwitting criminals after their weekend vacation goes quite awry. With indelible turns from Geena Davis and Susan Sarandon, this film is irreplaceable to any feminist cinephile — and thus essential in your end-of-the-world stockpiling.

I had to throw something animated and family-friendly into the mix, so that your Apocalypse Depression doesn’t get too mixed up in Regular Depression. Balto is just the right film to warm up your nuclear winter, despite its Alaskan setting. This adventure tale centers on Balto, a half-wolf-half-husky, as he unwittingly finds himself caught up in a daring dogsled mission. There are adorable, sick animated children. There are identity crises. There is a hilarious Russian goose. This brave, charming tale will soothe you and yours, even when the world is falling apart.

Can a movie that came out last year count as a classic? If it’s Moonlight, it can. This solemn, artistic drama chronicles the life of Chiron, a taciturn boy growing up in modern Miami. As Chiron navigates absentee parental figures, constrictive masculinity and the agony of love, it’s impossible not to be enchanted by director Jenkins’ empathetic ministrations. As compelling as it is touching, Moonlight is the kind of film that deserves a place in this apocalyptic canon because it shows us what a beautiful medium film can be.

Though you can personalize your end days canon, straying from more dramatic fare or opting for some forever-bingeable TV, hopefully you’ll agree these four titles will endure to the ash-encrusted end. Jury-rig your TV and pop some popcorn in the ambient radiation. You didn’t forget to make provisions for a WiFi connection in your bunker blueprint, did you?