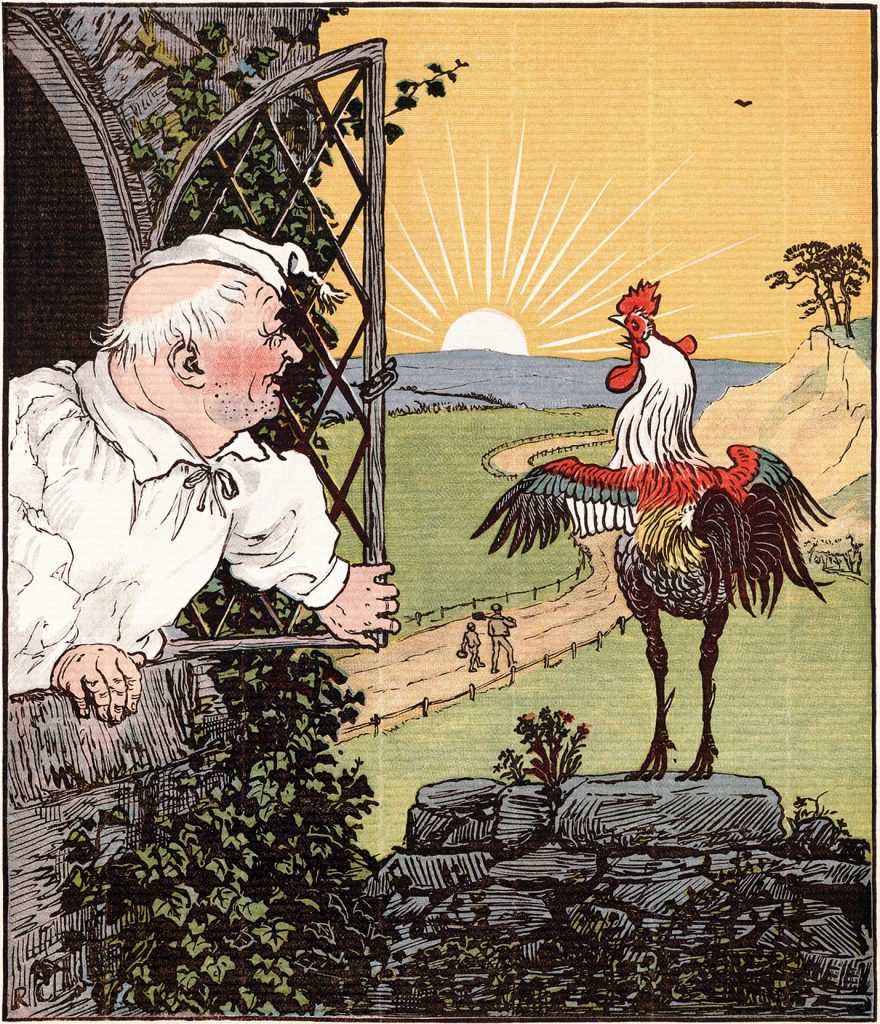 With the new year scratching at the door, it’s natural to take a reckoning of the one gone by. People tend to focus on the big changes — smoking, the gym, a reading list — but mixing up the smaller things can make a big difference too. Try getting your coffee at a different spot every morning. Start wearing a tie on Thursdays. Jot down poems — short poems are still poems — about the person in front of you while waiting in line. Do it right on your phone, which is probably out already.

Of course, this is a film column, and you probably have your favorite theater. But if you’re interested in exploring new films in 2018, one of the best things you can do is to change it. All of us get into viewing ruts, and even the most well programmed movie houses can fall into the same traps we do at home, where a year of Netflix queue cultivation ends with me on the couch watching another season of Stranger Things.

So consider shaking things up this year. If you’re usually drawn to blockbuster fare, try the art house, and vice versa (to ease the transition, you can often find Robert Downey, Jr. in both). Look for screenings at museums, or schools, or parks, where you can watch a movie in the rain. For me — a dad of three — I plan to make it a point of getting out to the Eric Carle Museum in Amherst, where the already rich collection of art and children’s books is augmented by a regular slate of films.

On most days, the museum screens about four films, mostly shorts like Naked Mole Rat Gets Dressed, or I Want My Hat Back (both nine minutes). But there is also the 30-minute documentary look at the man behind the museum, Eric Carle: Picture Writer, in which viewers can watch as the author and artist constructs his well-known stories — particularly fascinating is the footage of Carle cutting out bits and pieces of tissue paper to build up his famous Hungry Caterpillar. For the smaller artists in your orbit, Carle’s message — “I can do it, you can do it,” he says — is also a wonderful encouragement.

This Sunday, the Carle also hosts a screening of Randolph Caldecott: The Man Who Could Not Stop Drawing, a 35-minute biographical look at the man who has become the namesake of a major award for picture book illustrators. Author and historian Leonard Marcus (Maurice Sendak: A Celebration of The Artist and His Work) examines the largely unknown story of the 19th century illustrator and satirist whose desire to prove himself would bring a world of change to the art of children’s literature. Indeed, it is his own work, a horse and rider drawing from 1878’s The Diverting History of John Gilpin, that remains on the Caldecott Medal seen on winning books today.

In addition to his innovative artwork — airier and less fussy than the exacting work of many of his contemporaries — Caldecott was a shrewd negotiator whose sense of self-worth helped him secure a contract that would prove surprisingly forward thinking. When printer Edmund Evans approached Caldecott about taking over the illustration work for a series of one-shilling children’s books, the artist — in a time when many illustrators worked for a flat fee — offered to forgo his payment entirely should the books be a failure. But if the opposite should come to pass, Caldecott stood to make a small amount from each of those shillings shelled out. The deal was struck, and the first printings of the completed books — ten thousand copies of two titles — sold out immediately. A second printing and more followed, and the books became a Christmas tradition in Caldecott’s England.

Caldecott, who would die young during a trip to the United States, knew the value of rethinking old ideas, and of not getting stuck in thoughtless routines. This year, let’s all take a page from his book.