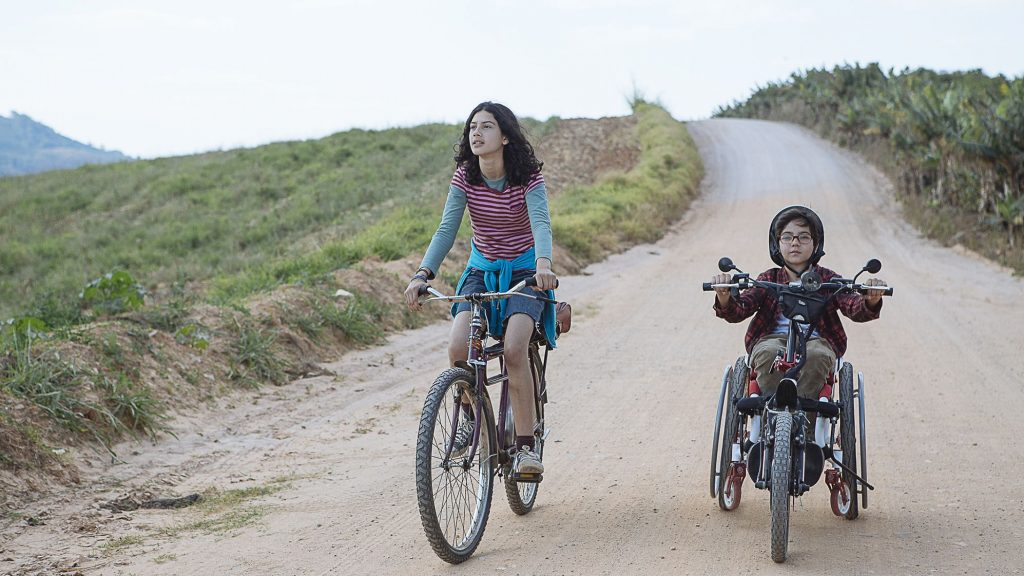 It’s tough to start a new year on a sad note, but it was only after the last Cinemadope’s deadline that I got the news that Duane Robinson had passed away. The driving force behind the revival of the Academy of Music in Northampton, and its enthusiastic and dedicated director for three and a half vital decades, Duane did more for the city’s cultural scene than many will ever know.

We’ve just finished another season of The Nutcracker at the Academy — a wonderful local tradition that always brings a warm and welcome pause to a hectic holiday season. Yet when Duane first took up the reins at the theater, the stage that has since launched a million memories wasn’t just unused; it was literally condemned. Under Duane’s watch, the stage was repaired, as was the leaky roof. Films returned to great hall. And before long, the Academy was once again a jewel of downtown — not always a flawless jewel, as he would be the first to admit, but one well loved, to be passed down through the generations.

For Duane, the Academy — where he continued to volunteer his time after being laid off a decade ago — was always more than just a theater. It was a piece of the community that helped bring all of us together, a great central place where people of all stripes could come together to laugh or cry together in the dark. And when the doors were shut for the night, Duane, along with longtime friend, roommate, and Academy worker David Jenkins, was always sure to leave the traditional “ghost light” — a single light left on to keep the stage from ever going dark — burning. Northampton has lost a link to its history with Duane’s passing, but his work continues to leave a light on for the future.

Across the bridge from Northampton this week, Mauro D’Addio’s new film On Wheels arrives at Amherst Cinema as part of the theater’s Family Films series, which highlights unusual but family-friendly fare in Saturday morning screenings. D’Addio’s film hails from Brazil — note to parents, it is in Portuguese, with English subtitles — and stars Cauã Martins as Lucas, a 13-year-old boy who has just returned to school after a long rehabilitation following a car accident.

Left without the use of his legs and feeling uncomfortable around his classmates, Lucas is depressed and lonely. Even the motorized wheelchair his parents give him to try to lift his spirits — a cool three-wheeler, ready for off-roading — fails to spark his interest. Until, that is, he begins to develop a friendship with Lais (Lara Boldorini), a classmate who dreams of finding her absent father.

It’s possible that Lais’s father is gone forever — her mother refers to him as “the deceased” — but Lais believes he is still alive, waiting to be found. When she gets some information about his old truck, Lais and Lucas decide to hit the road, she on her bike and he in his new chair, in search of answers. On Wheels doesn’t break a ton of new ground in the road-trip genre; the journey has its challenges to overcome and lessons to be learned, as any road movie does. But it does speak to the power of friendship, especially among young people at an age when so little can mean so much. And of course, it is not often that any movie stars a young person in a wheelchair — that representation could very well make a profound impact on the lives of many young moviegoers in similar situations, and for that, On Wheels gets kudos.

Also this week: Marjorie Prime is a sci-fi meditation on the future of aging, memory and mortality. From director Michael Almereyda (who did the stylish vampire noir Nadja many years ago), it stars Lois Smith as Marjorie, an ailing older woman losing her memories to dementia, who has chosen to spend her final days with a holographic version of her dead husband, Walter (Jon Hamm). As she shares her and her husband’s history with “Walter Prime,” the family stories are altered, repurposed and retold in unexpected ways, creating ripples that reach far into the family’s future.