Monte Belmonte Wines: This January, Give Dry a Try 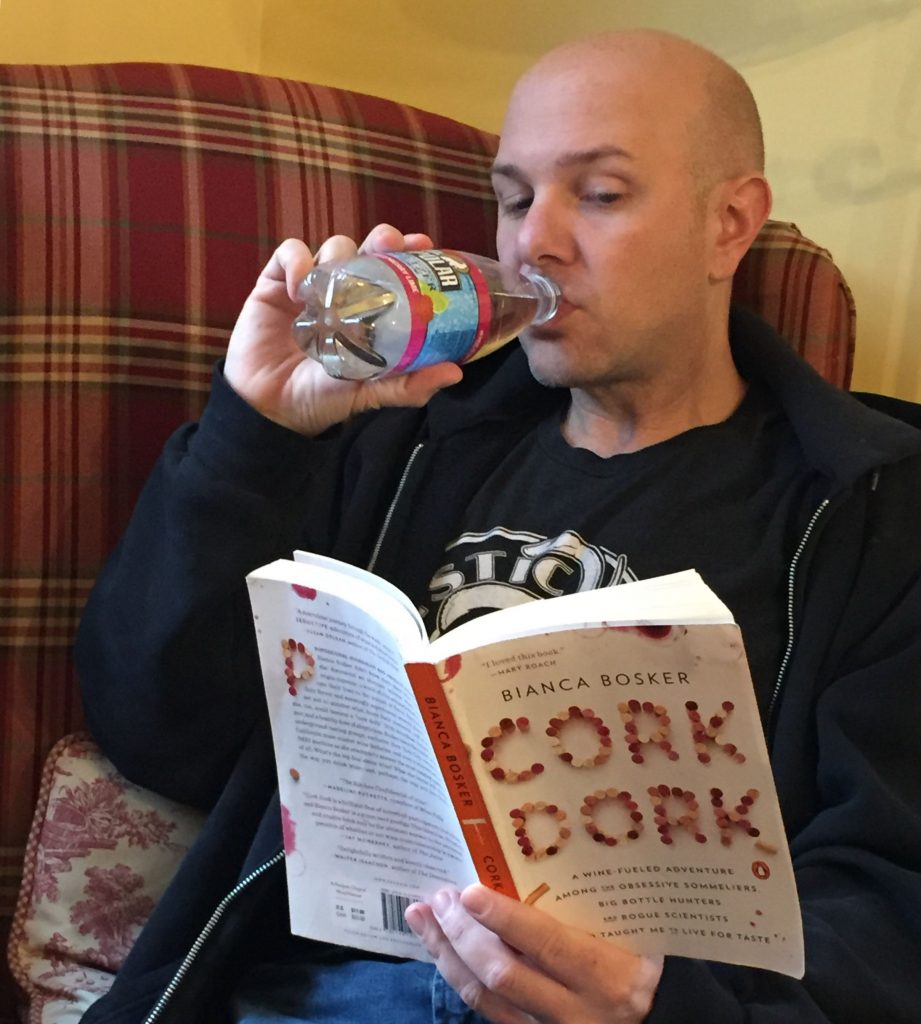 It is possible that you have spent the last month and a half punishing your liver. Look, I get it. You only drink socially and you are a very social person who went to three holiday office parties and 17 family get-togethers between Thanksgiving and New Years. But the holidays are over. Your liver may need some time to recover. A recent trend, especially popular in the U.K., is “Dry January.” Or the painful to look at (and endure) “Dryuary.” Some doctors are encouraging people to abstain from drinking for the entire month. Binge “not-drinking,” as it were. The jury is out as to how effective and healthy teetotaling for a month can be. I mean, you shouldn’t abstain from eating for a month to try and lose weight. Plus, January is the second most depressing month of the year. And if you don’t let yourself indulge a bit, staying so firmly planted on the wagon all January long, you may overcompensate and nose-dive off that wagon during the most depressing month of the year: the adjacent February. That being said, a little moderation could be good for you. And (gulp) even me.

After a long 43-mile walk I took around Thanksgiving, I started to have some abdominal pain. I thought maybe it was too much turkey and stuffing or a hernia caused by my long trek. But when my friend, the lovely and talented Anne-Marie Flaherty, a local acupressurist, poked at my belly, she said, “I think it might be your liver.”

Great. Talk about occupational hazard. I am now a professional wine writer!

Nevertheless, I stocked up on milk thistle — which hippies will tell you is a good natural remedy for liver support — and have been practicing more moderation. I also got some blood work done, just as a precaution. All normal.

But what to do with all that time I was spending drinking? Spend it thinking about drinking. If you decide to dry out a little bit this month, you can still academically pursue the wide world of wine without increasing your blood alcohol content or affecting your liver function. Here are a few ideas.

There are two fun wine documentaries currently available on Netflix: Somm and Somm: Into The Bottle. The 2012 documentary Somm is about a group of young mostly white, mostly men’s arduous, astounding, and in some ways ridiculous journey to become Master Sommeliers. The Court of Master Sommeliers describes itself as a body that “was established to encourage improved standards of beverage knowledge and service in hotels and restaurants. Education was then, and remains today, the Court’s charter.” Basically, it’s a test to see if someone is a Jedi Master of wine snobbery and restaurant service. It’s a professional exam with one of the lowest pass rates in the world. Only about 250 people have become Master Somms since 1969. One recent graduate is from here in the Valley. It’s both inspiring and exhausting to watch these people memorize incredibly specific facts about geography and topography — to the point where they have laminated maps attached to their shower walls to study while washing up. My favorite Jedi Mind Trick that these Master Somms perform is their ability to blind taste wines. They use a tasting grid to assess characteristics in the wine like color, clarity, fruit, oak, earth, alcohol, and more to narrow down what grape it is, from what country, from what PART of what country, sometimes what VINEYARD in what part of what country, and in what flipping year it was produced. It is incredible to watch them nail it. Every time you read one of those bogus articles that say wine experts are full of crap, go and re-watch Somm.

The sort of sequel to Somm is the 2015 documentary Somm: Into The Bottle. In this one, it’s less about the Somms and more about the wine. You see lots of beautiful scenes of vineyards and wineries and cellars, throughout the world. You get to meet the farmers and winemakers. Unlike the first Somm, this one is geared toward the uninitiated. You’ll feel like you’ve learned some memorable tidbits about the great wines of the world and how they fit into civilizations past and present. You probably won’t feel cripplingly ignorant compared to the Jedi Wine Somms in the first documentary. The scene in Somm II where the experts and makers all rhapsodize about one of the world’s most famous and expensive wines — Domaine Romanée-Conti — will make you realize why wine goes beyond just a beverage into the realm of the sacred, mystical and magnificent. Both of the Somm documentaries are available on Netflix. Binge watch instead of binge drink. 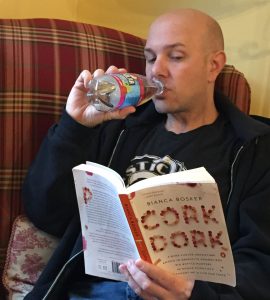 This is the sick and twisted mnemonic device that sommeliers use to help them remember the different sizes of large format wine bottles, as revealed in Bianca Bosker’s excellent book from 2017 — Cork Dork. Bosker writes “Michael is Magnum; Jackson is Jeroboam; really, Rehobaum; makes, Methuselah; small, Salmanazar; boys, Balthazar; nervous, Nebuchadnezzar.” It’s a way to keep track of what to call those giant bottles you may see in a store display or maybe have a chance to drink from at a party. No one’s quite sure why they’re named after Bibilcal kings. A magnum is two bottles worth of liquid in one big bottle. A Jeroboam doubles that volume to four bottles. The largest — Nebuchadnezzar — is one humongous bottle with the equivalent of TWENTY bottles of wine. Just opening and pouring it takes an aptitude for engineering far beyond my skill set. Bosker’s book opens with the line “When you inform your friends and relatives that you have left your stable job as a journalist to stay home and taste wines, you will begin to get concerned phone calls.” But that’s what she did. She takes the reader inside underground Manhattan wine tasting clubs with aspiring Master Somms, and into the high-rolling $1500 BYOB dinner and debaucherous bacchanalia celebrating Burgundy called La Paulée de New York — “Strangers approached strangers with things to put into their mouths. ‘Can you have an orgasm standing up?’ a man asked me while pouring wine into my glass.” All this as a journalistic endeavor to take and pass the Certified Sommelier Exam in a virtually unprecedented time-frame of about a year. It is an extremely funny, extremely informative read. And it will inspire you to get back into the bottle just as soon as “Dryuary” is over.

In the aftermath of the holidays, consider giving you liver a little break and instead intoxicate the remaining brain cells in your skull with some binge watching and reading. Keep yourself hydrated, stockpile some milk thistle, and practice a modicum of temperance — at least for “Dryuary.” And next time, we’ll dive into some delicious, deep-dark reds as we head into the doldrums of winter. But for now, my liver is grateful.