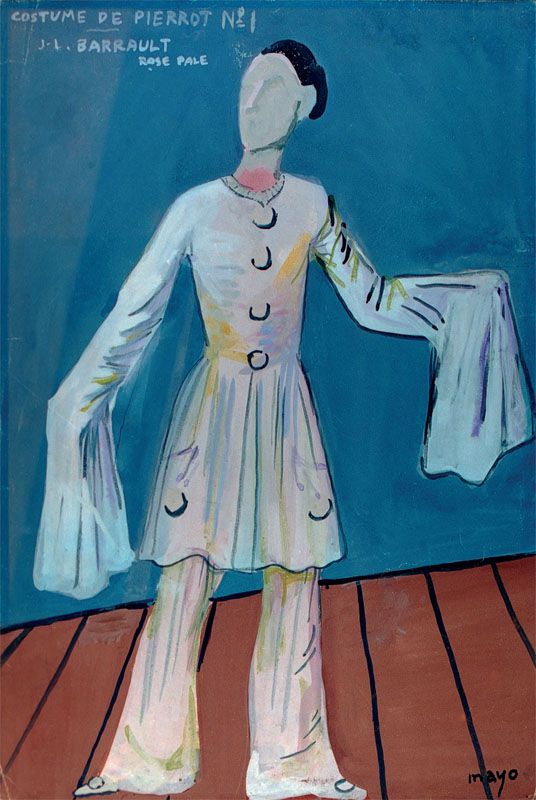 French Film Fridays up at the Hooker-Dunham in Brattleboro is featuring Children of Paradise (Les Enfants du Paradis). I just read about this movie somewhere and the claim was that it was like Gone with the Wind only better … not that I’ve seen Gone with the Wind. The Hooker-Dunham is a cool theater and this flick is only 5 bucks. Tickets come with free popcorn. Not too bad. One warning, though: the film is 190 minutes long (with two intermissions). Hooker-Dunham Theater and Gallery, 139 Main St., Brattleboro (“Through the alley and down the stairs.”) 7 p.m. hookerdunham.org.

All Ages Rock Show at the Bing // SATURDAY

It’s a night of all ages rock n’ roll at the Bing Arts Center in Springfield with a great line-up that includes Advocate Sessions alumnus and preacher alt rock group, Rev. Dan and the Dirty Catechism. The show is being produced by local rock drummer and filmmaker Paul Preston (Brickabrack), which also features rock groups Science Fight and the Big Why. The Bing Arts Center, 716 Sumner Ave., Springfield. 8 to 10:30 p.m., $5

Local musician Cait Simpson, best known for her role in indie rock group, The Greys, is putting on a performance piece that dives into experiences with regulation, rejection, coming to know identity, along with abuse, and empowerment. Simpson originally wrote and performed “Dirty Words” in 2015 as a project for college. Two years later, Simpson is ready to bring a new show to benefit a couple of causes she feels her art is rooted in. The hour and a half performance is the encore of the event which will start with live music by Lonely Whale, Mad Habits and Softie. There will also be speakers, community resources, a mini art gallery, tarot readings and more. $10-$25 with additional donations accepted, proceeds towards Tapestry Health and Kulundrux Foundation. 6 p.m., Gateway City Arts, 92 Race St., Holyoke.

Raise your hand if you’ve ever been personally victimized by the weather in January in Massachusetts. Yeah, me too. To beat the winter blues I’m going to go somewhere hot this weekend. Really hot. If body-positive neoburlesque doesn’t sound like the cure to your winter doldrums then nothing can help you (I’d say it’s worth a shot either way). Hosted by Hors D’oeuvres. VFW Florence Banquet Hall, at 18 Meadow Street, in Florence at 7 p.m. to 10:30 p.m. 18+, cash bar, tickets start at $16 and are available in advance.