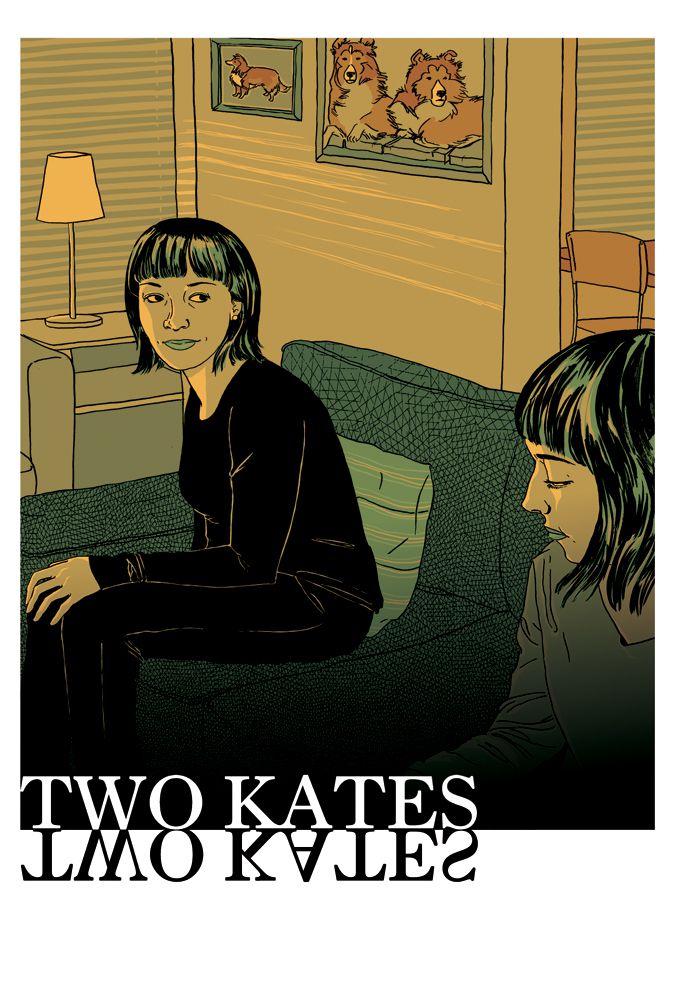 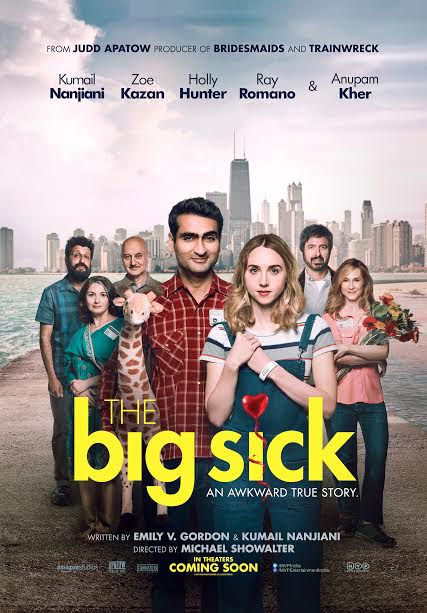 I just returned from a holiday vacation in the Sunshine State, where I grew up among palm trees, dolphins, and hair-perming humidity. Now, as I chisel my car with all the ferocity of a hunter-gatherer, my fingers and toes quietly preparing to fall off of my body despite my layered outerwear, I can’t help but long for that unrelentingly muggy paradise. I’m sure a few of you can sympathize, as we all here in Western Mass lotion up our cracking hands and try not to eat shit on the icy sidewalk.

When I’m feeling particularly homesick for tank tops, stable vitamin D levels, and toilet alligators, I scour the Internet for media that will warm me back up again. I like to find new, exciting stuff that can defrost my cold, New England heart. A movie or show doesn’t have to be set below the Mason-Dixon to fulfill my sunshine quota either — there’s plenty of media out there that’s just plain delightful, packing enough joy to cut through these icy months.

Here’s a small collection of such titles. These sweetly offbeat picks range from loud and eccentric to subdued and uplifting. They should put an extra skip in your step this winter, even if your feet weigh five extra pounds because of all the socks.

Master of None star Noël Wells became a triple-threat with the release of her SXSW competitor Mr. Roosevelt. Wells writes, directs, and stars in this feature about a post-grad slacker who reconnects with her ex-boyfriend following the death of their shared cat. Between justified rants on female infantilization and cringeworthy sex scenes, this comedy manages to nicely balance peculiarity and honesty. Featuring groovy rompers, a snappy script, and plenty of Austin sunshine, it’s difficult not to laugh at least once during Mr. Roosevelt. If nothing else can, Wells’ spot-on Holly Hunter impression will definitely distract you from the cold.

Even though it’s set in Chicago, The Big Sick dramedy is heartwarming enough to heat your house. This likely Oscar contender from husband-and-wife writing team Kumail Nanjiani and Emily V. Gordon tells the semi-autobiographical story of their courtship. In The Big Sick, Kumail (Nanjiani, as himself) secretly hides his relationship with Emily (Zoe Kazan) from his traditional Pakistani family. When Emily is placed in a medically-induced coma, he must really consider what they mean to each other. This Sundance debut delighted critics for a reason — bursting with compassion, The Big Sick will make you laugh through your tears, offering a truly original take on the love-conquers-all cinematic cliche.

This Portland-based web series is the most tonally dour on this list, but Two Kates is buoyed by its unconventional premise and compelling characters. The series explores generalized anxiety and low self-esteem vis-a-vis its protagonists, millennial artist clones Kate and Kate. Kate Knappett shines as the titular characters, blending sweet relatability and infuriating meekness to portray characters who feel like they could be your own clones. At once silly and somber, Two Kates is a nice, quick watch if you’re looking for a singular and summery fix.

I’m probably preaching to the choir here, but if I could watch one show for the rest of my life, it would be The Great British Baking Show. Set in the gorgeous English summer, this reality competition show puts 13 amateur bakers through their paces with intricate challenges that show off their skills. Unlike any American TV competitions, TGBBS is adorably lighthearted, underlined with banter between the goofy hosts and sincere judges and kind-hearted support from the friendly contestants. Nobody in this show wants to crush the competition, they just want to make some nice petits fours. Intercut that with B-roll of yellow wildflowers and braying lambs, and you’ve got one of the sweetest shows in the world. Literally.

Stir up some hot cocoa and crawl under your down comforter with these warming titles. I hope you won’t be disappointed — but even if you are, you won’t feel as bitter as the negative-four-plus-wind-chill air outside.