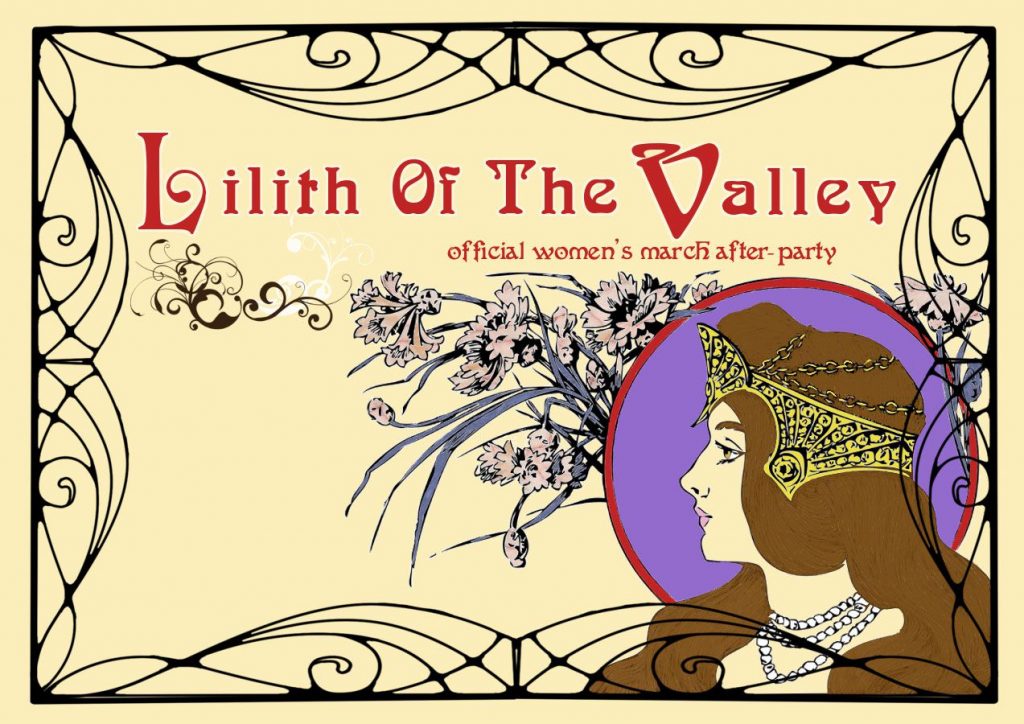 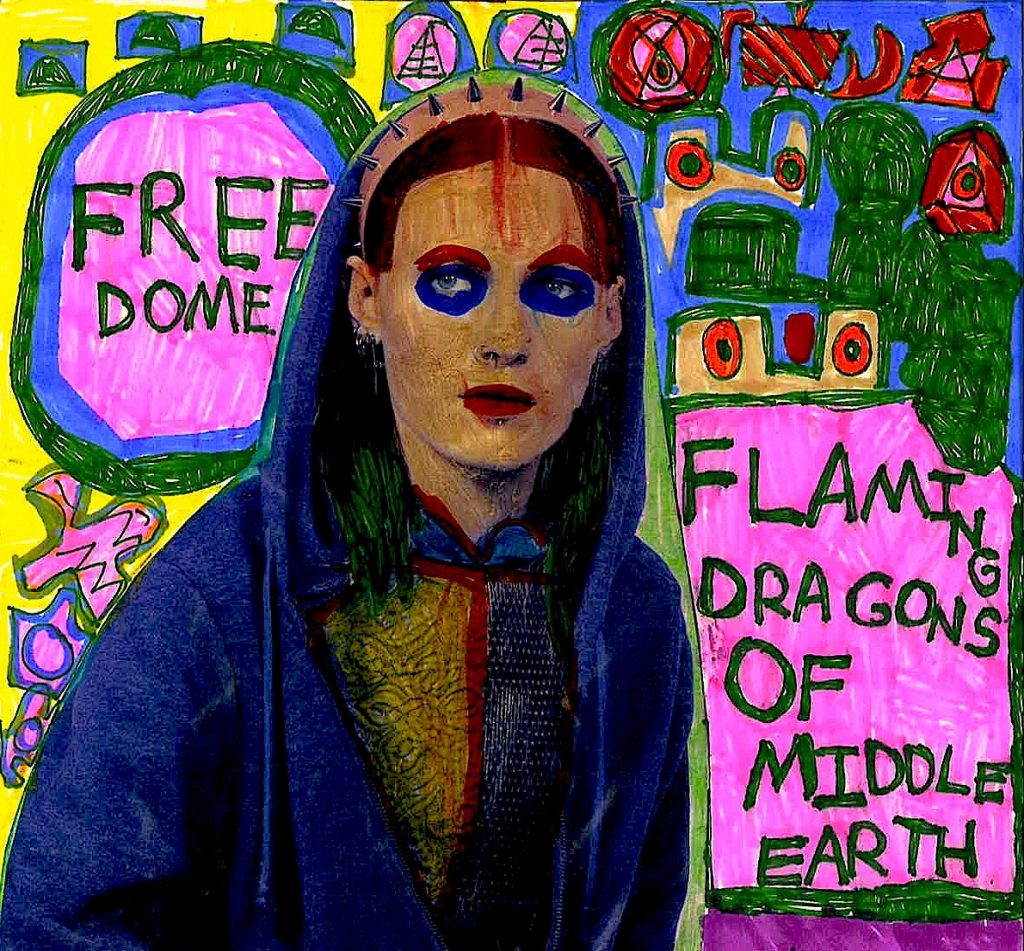 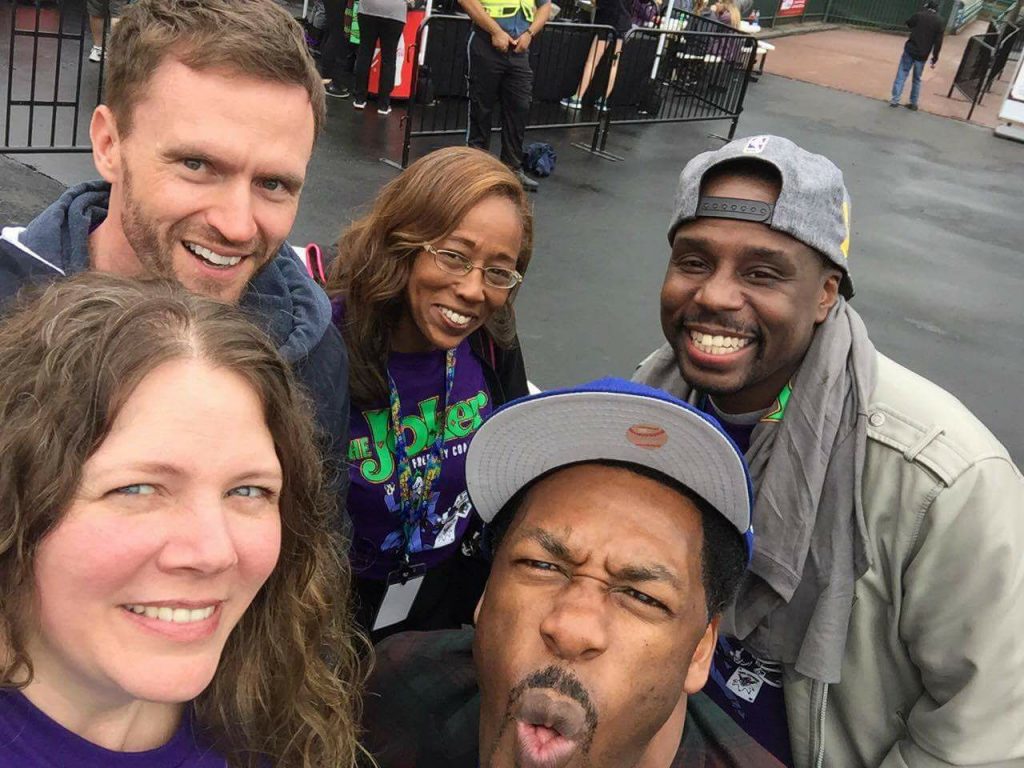 Comedy as a Weapon 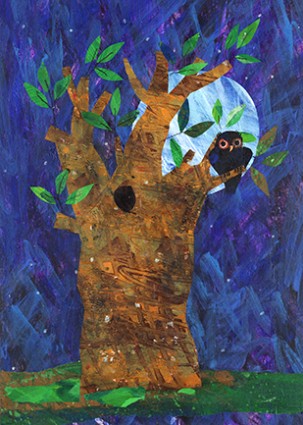 Lilith of the Valley: Fierce Femmes of the 413 // SATURDAY

The official after-party for the Pioneer Valley Women’s March this year being held in Northampton, brings even more woman power to close out the day. A night of music and activism will continue to pump through your already fiery veins as you enjoy the talented musicians of the evening. Performances by Ursula Elmes, Emma June, Courtney Parker, along with guitar and synth-driven duo Fire Letters. On this night, coming together “to reaffirm our commitment to a positive and just future for all, to celebrate the spirit of resistance efforts over the past year.” So get your female empowerment on and party! 9 p.m., doors; 9:30 p.m., music. $5 at the door, 21+. Bishop’s Lounge, 41 Strong Ave., Northampton. 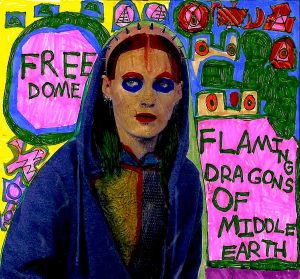 I never met Flaming Dragons of Middle Earth front-man Danny Cruz, but his impact on the Western Massachusetts music and arts scene was momentous as an artistic tour de force of experimental noise rock, avant-garde humor, and wonderfully weird art. Cruz passed away suddenly at the age of 25 early last month, but his artwork lives on at an exhibit on the second floor of Greenfield Community College’s main building on display until Jan. 18. The exhibit is open to the public Monday through Thursday from 8 a.m. to 10 p.m. Greenfield Community College, 1 College Dr., Greenfield.

As we venture into the thick of winter, why not embrace these darker days by exploring the soulful nighttime inspired artwork of celebrated children’s author/illustrator Eric Carle. The exhibition features original artwork from Papa, Please Get the Moon for Me, Dream Snow, and The Very Quiet Cricket. It also includes work from Draw Me a Star which celebrates its 25th year in print. You don’t have to be a kid to enjoy the work of children’s book art, and rest assured winter will seem a bit more bearable when gazing at Carle’s indigo-dipped world bespeckled with sparkling stars and fireflies. The Eric Carle Museum, 125 West Bay Road, Amherst. $9 – $22.