Stagestruck: When 90 Minutes is Enough 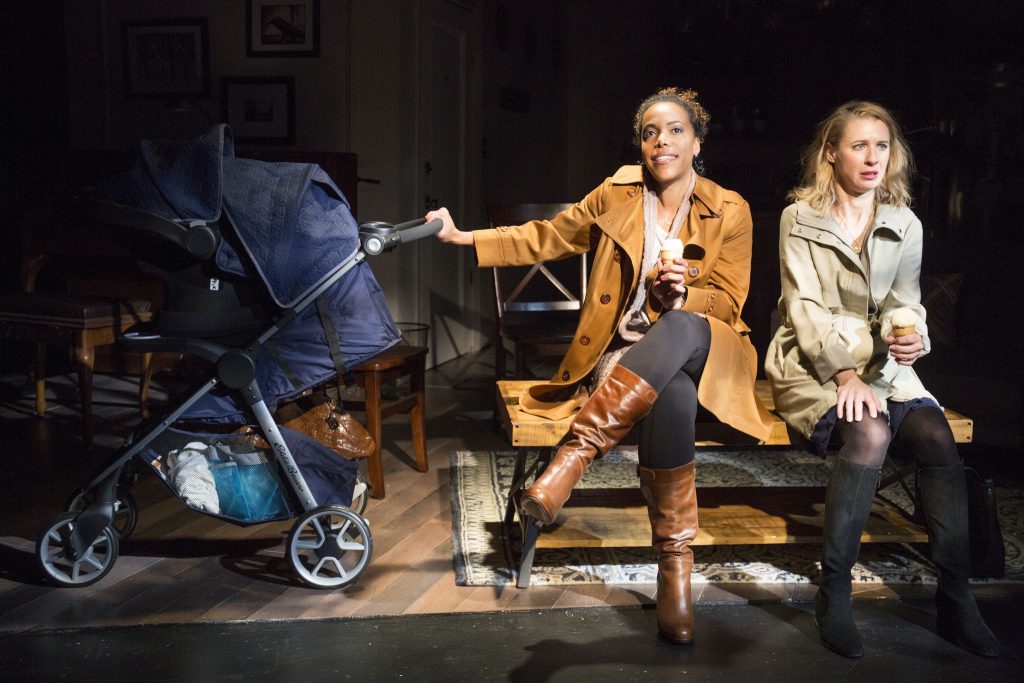 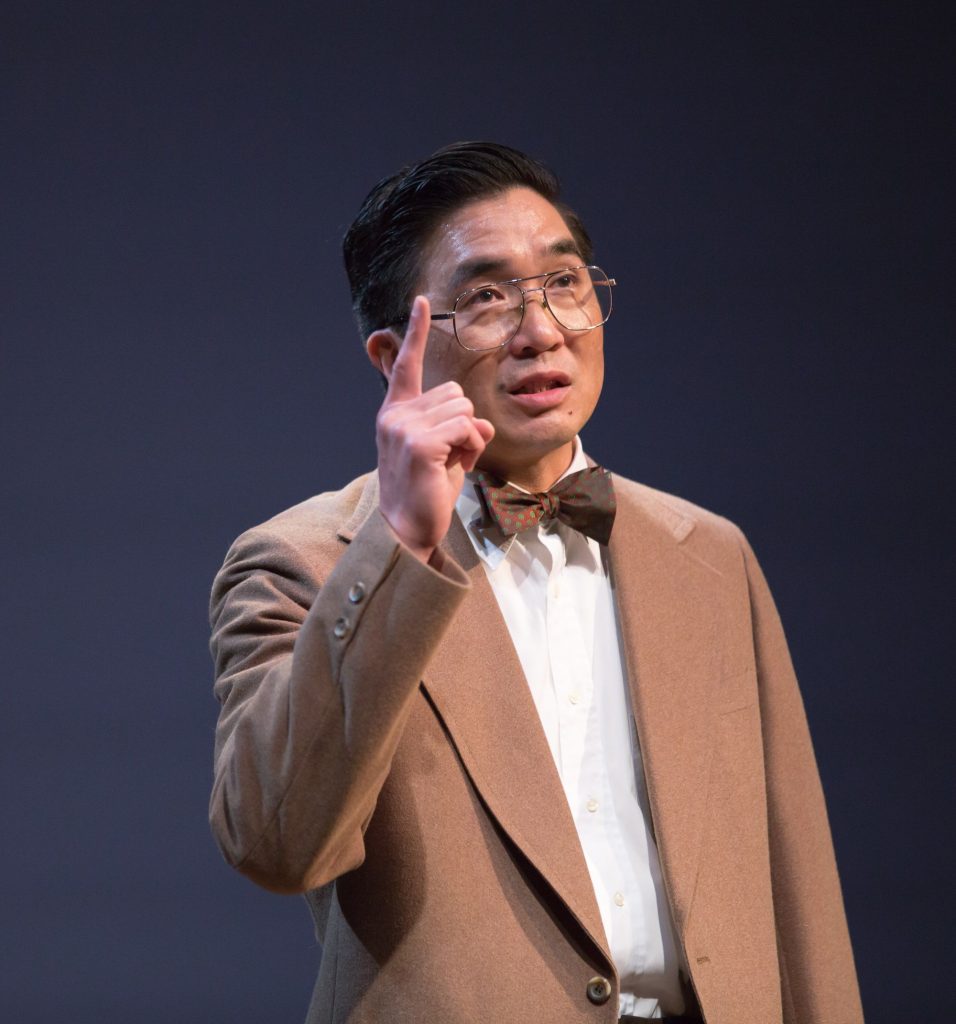 Time was, going to the theater took up the whole evening, with built-in pee and bar breaks. That’s been changing recently, as more and more plays clock in at an intermissionless 90 minutes or so.

Back in Shakespeare’s day, of course, the show went on all afternoon, broken up by musical interludes, clowning and so forth, but with no formal act breaks (you’d bring your own bottle of sack and pee where you stood). For a long time the standard format in English and European drama was five acts, shrinking to four in the 19th century. By the 1930s it was down to three, and since the mid-20th century, the two-act play (and musical, for that matter) has been the norm.

In the past few years, though, I’ve noticed a growing tendency. Theaters are increasingly mounting plays that eschew the intermission (and the extra concession revenue) for shorter, usually smaller-cast, often punchier productions. Last summer, for example, every theater I covered had at least one show with a straight-through running time of just an hour and a half, give or take.

I, for one, enjoy this trend, and not only because it gets me home before midnight after a 50-mile drive. What a short, compact play may lose in breadth and (sometimes) depth — along with the cliffhanger at the Act One curtain — it can gain in intensity and momentum. Consider the epic sweep of a large-cast, two-and-a-half-hour drama such as Amadeus, which the Majestic Theater staged last season, versus the fierce intimacy of Building the Wall, a two-character face-off on searing contemporary themes, at the Academy of Music. In both cases, form followed function, each work being, to paraphrase Mozart in Amadeus, just as long as required.

One- and two-person plays, as well as narratives that unfold in real time, lend themselves naturally to an uninterrupted frame. A break in the action of Ghost Light Theater’s Venus in Fur, an edgy metaphysical encounter in an audition studio, would have broken its inexorable trajectory. New Century Theatre’s Hold These Truths, a one-man memory piece about the internment of Japanese-Americans during World War II, gained power from its cumulative chronology.

The compact play is also most at home in a compact playing space. Chester Theatre Company’s cozy hilltop venue became even more intimate when the second half of its season was performed in the round, including Joel Ripka’s solo tour de force in Every Brilliant Thing, with willing audience members helping him tell the story. All three summer productions on Barrington’s smaller St. Germain stage were intermissionless pieces constructed of short, sharp scenes, though otherwise quite different – The Birds, a claustrophobic thriller, Speech and Debate, an issue-oriented schoolroom dramedy, and This, a domestic dust-up over fraying friendships.

Two area companies’ productions, by their nature, never have intermissions, while also defying the usual single-act format. In Double Edge Theater’s roaming outdoor epics, audiences follow the shifting narrative around the troupe’s farmstead property. And while most of the shows at the Ko Festival of Performance run an hour or less, they all have a kind of second act, when the audience joins the performers in lively conversation about the piece.

I’ve heard it said that the trend to shorter plays reflects the modern audience’s shrinking attention span. That’s true to an extent, I’m sure, but there’s probably an economic impulse at work as well. In these times of belt-tightening in the arts, many of the plays that get produced outside Broadway lean to small casts and modest technical requirements, encouraging intimacy and brevity.

Are we headed, then, in an ever-shrinking arc, toward a theater of 10-minute plays? I don’t think so. There’s still plenty of room for the lavish musical, the sprawling historical or family drama, the crowded farce, even the occasional Angels in America. And the full-length one-act is surely here to stay. Let’s not forget, the tragedies those ancient Athenians put on were all 90 minutes long – and were performed three in a row, with intermissions in between.