Stream Queen: Feed Your Inner Freak With these Campy Picks 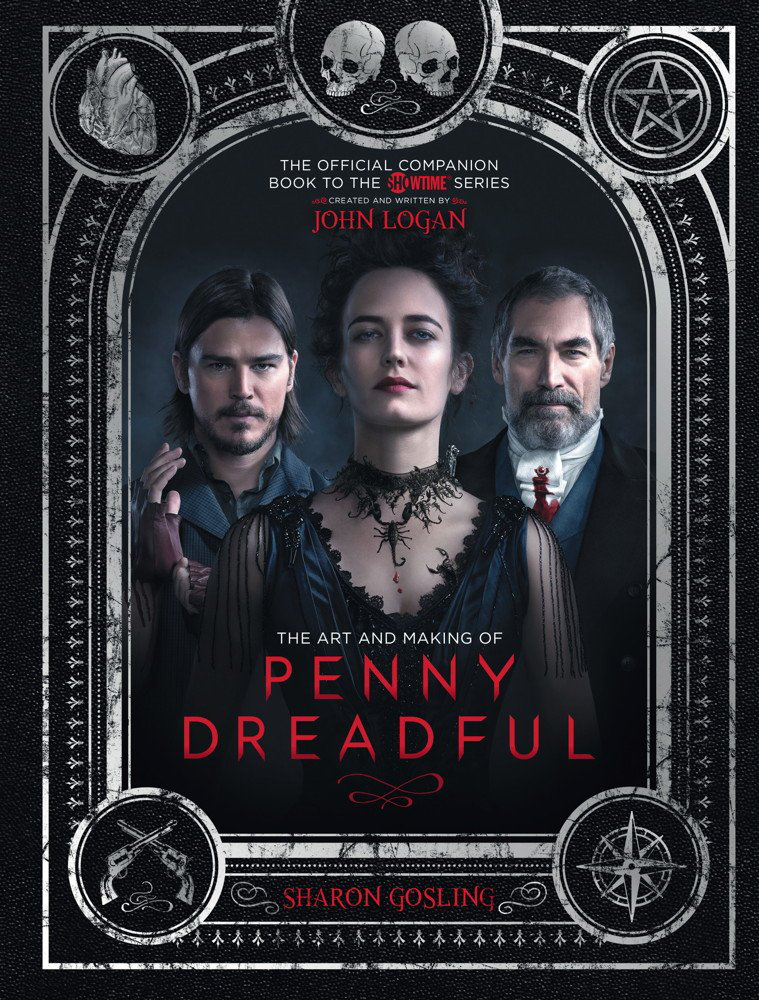 What’s the connecting thread between old jukebox music videos and Carly Rae Jepsen? What ties Swan Lake to My Strange Addiction? One word: camp. I’m talking about the particular aesthetic that marries high-brow and low-brow, producing art too grave to be serious. The stuff upon which Pink Flamingos filmmaker John Waters built his cringe-inducing empire. The sensational equivalent of “so-bad-it’s-good.”

Susan Sontag popularized “camp” as such in 1964’s “Notes on ‘Camp,’” the essay that would effectively launch her nonfiction career. In “Notes on Camp,” Sontag attempts to elucidate the phenomenon, though she admits early on that “a sensibility […] is one of the hardest things to talk about.” The ultimate takeaway is that campy art is exaggerated and naive, often privileging style over substance. Sometimes it’s androgynous. Often it’s wholeheartedly embraced by gay culture. Think Charlie’s Angels, the TV show, or Cher, the person.

I think I know camp when I see it. I think I feel it, and revel in it, and adore it. But it’s a necessarily nebulous concept, so I could be way off base. That said, I’d like to take this column to recommend some of my campy favorites. Rather than stick with obvious titles like Behind the Candelabra or Drag Race, I tried to ferret out the camp in some of my other favorites. Coincidentally, the resulting recommendations all contain some element of body horror, perhaps because camp marries the melodramatic and grotesque. Perhaps because I love subversive horror. If any of these picks are wrong, tell Divine’s ghost I’m sorry.

A Girl Walks Home Alone at Night filmmaker Ana Lily Amirpour befuddled critics with her sophomore feature The Bad Batch, a grotesque love story set in a not-so-distant dystopia. In the film, Arlen (Suki Waterhouse) is thrown into a desert wasteland with other societal outcasts and becomes entangled with the cannibalistic Miami Man (Jason Momoa). Featuring standout performances from Jim Carrey as a mute transigent and Keanu Reeves as a neon-loving cult leader, it’s impossible to tell whether The Bad Batch has no idea what it’s supposed to be or knows exactly what it’s doing. One thing is certain: you’ve never seen anything like this.

TV auteur Brian Fuller (Pushing Daisies, American Gods) is a genius, and Hannibal is his messy magnum opus. Based on Thomas Harris’ Red Dragon, this psychological crime drama delves into the pre-incarceration relationship between Hannibal Lecter and Will Graham. Danish enigma Mads Mikkelsen enchants as Lecter, portraying the brutal killer as a dandy gourmand, while Hugh Dancy brings unique fragility to his unraveling Will Graham. Gender-bending and gay desire abound nearly as much as body horror and mutilation. Hannibal makes its ugly crimes seem beautiful and its impossible characters seem real. Come for the true crime procedural formula, stay for the unnervingly appetizing shots of cooked human flesh.

More like a fever dream than a TV show, Penny Dreadful is an exquisitely insane supernatural horror-drama set in Victorian England and featuring a cast of characters molded from classic literature. Dorian Grey chases an American werewolf in London, who befriends Victor Frankenstein. French seductress Eva Green plays a vampire hunter possessed by an Egyptian demon. They all have insane, bisexual chemistry with each other. There are outlandish costumes, lush visuals, and buckets of blood, thanks to a Jack the Ripper subplot. It’s absurd. It’s delicious. It’s a camp must-see.

One of my all-time favorite horror movies, Teeth, follows Dawn, a young Jesus freak with a purity ring and a nasty case of vagina dentata. An unforgettable take on the rape-revenge subgenre, this teen scream is not for the faint of heart. It’s every bit as disturbing as it is ridiculous, perfectly blending cinematic right and wrong. I’m uninterested in calling movies “feminist” in and of themselves, but for a male-created flick featuring prosthetic genitals and nuclear mutation, Teeth gets darn close. This movie will never be matched. And that’s probably a good thing.

If you’re the kind of person who laughs at horror and sees the mirth in melodrama, camp is for you. So have fun with these picks! Just maybe don’t watch them while you’re eating.

Lena Wilson can be reached at streamqueenlena@gmail.com.