Stagestruck: In the Not-So-Bleak Midwinter 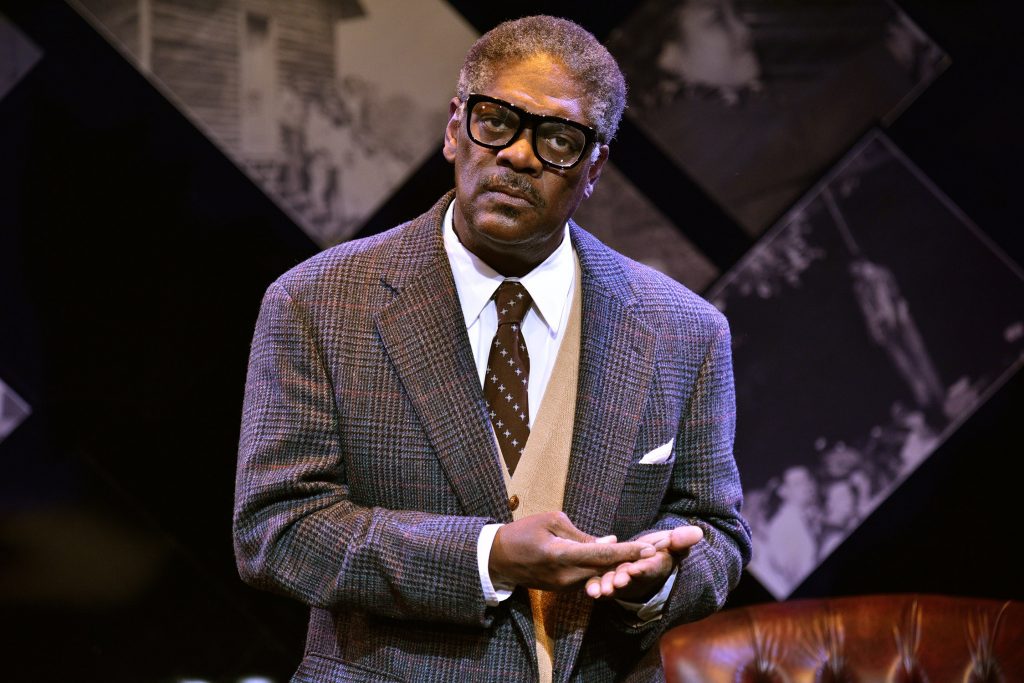 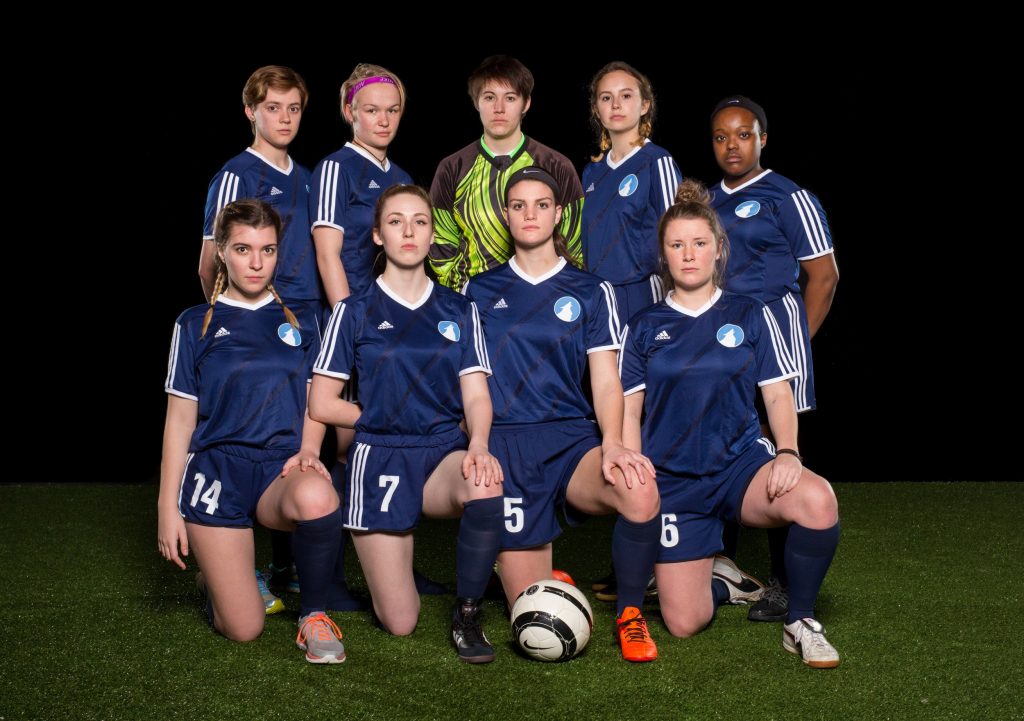 It’s Black History Month — or as African-American actors I know like to call it, “Black Employment Month” — the time of year when many theaters make a point of programming shows by and about people of color. Some scoff at the perceived tokenism, and it does point up the comparative dearth of such material elsewhere in the schedule. But I say get ’em when and where you can, and keep pushing for more representation year-round.

Next weekend, two Valley performances fit the month’s theme, one a historical portrait, the other a raw look at contemporary identity.

Thurgood, presented on Friday the 16th by the Academy of Music, is a solo show about “the most influential civil rights lawyer of the 20th century.’’ Thurgood Marshall is best remembered as the man who argued the landmark Supreme Court case that ordered desegregation of the nation’s public schools and who later became the first African American to be seated on that august bench.

The piece is performed by Johnny Lee Davenport, whose commanding stage presence and resonant voice have thrilled audiences at Shakespeare & Company for two decades. In this role, he enacts key moments from Marshall’s momentous career, taking us from the naïve young lawyer tackling his first case into feisty old age.

The Northampton performance takes place in a venue that fittingly reflects the arena in which Marshall made his lasting mark on history — a courtroom. For this one-night stand, the historic Hampshire County Courthouse on Main Street will serve as the stage for Davenport’s dramatic journey through a life that strove to make a reality of the inscription atop the Supreme Court building, “Equal justice under law.”

Holyoke-based Real Live Theatre is a majority-white collaborative dedicated to “theatre that is truly a reflection of our communities,” including communities of color. That commitment is on display Saturday the 17th with a staged-reading benefit of their current production-in-progress, When Last We Flew, at Gateway City Arts. It’s a reality/fantasy coming-out story by Harrison David Rivers, who was inspired by Tony Kushner’s “gay fantasia,” Angels in America.

Co-directors Trenda Loftin and Ellen Morbyrne say their own inspiration for staging this piece is the opportunity to spotlight “the work of a Queer Black playwright as he tells a story centering black and brown people.” The cast of eight are all people of color — a real rarity on Valley stages. 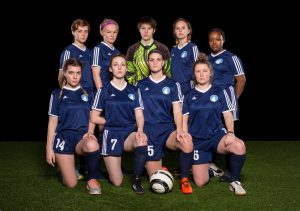 The nine soccer players are the ensemble cast of The Wolves, Sarah DeLappe’s play about suburban teenagers whose hopes and dreams are played out on the Astroturf of indoor soccer. It’s at Smith College Feb. 23–March 3.

The high-spirited piece is in almost constant motion, as banter and bickering, secrets and sorrows run in tandem with training sprints and warm-up exercises. The Smith cast includes campus athletes as well as theater majors, and the rehearsal period included a month of intensive soccer practice in collaboration with the college’s Athletics department.

The Majestic Theater’s season, which opened with The Bridges of Madison County, about unlikely love flowering in lonely Midwestern farmland, continues this month with Outside Mullingar, also about unlikely love flowering in lonely farmland, this time in the midlands of Ireland. The play by John Shanley (author of Doubt and Moonstruck) centers on two misfit introverts caught between their parents’ feud over a parcel of land and isolated by their own insecurities.

The New York Times called it “a softhearted comedy freckled with dark reflections on the unsatisfactory nature of life and the thorns of love.” Directed by the Majestic’s Danny Eaton, it features Margaret Reilly and Jay Sefton as the lovelorns, with Sara Whitcomb and Ron Komora as the prickly elders.

As for those eight railway passengers, they are, of course, the personnel in Murder on the Orient Express, the classic Agatha Christie whodunit recently made into an all-star movie (for the second time) and now brought to the stage. It’s at Hartford Stage through March 18. The script is by Ken Ludwig, who’s known for comedies such as Lend Me a Tenor, and his new adaptation follows the lead of the arch, jokey Hollywood versions.

This production comes to Hartford from its 2017 premiere at Princeton’s McCarter Theatre with its original creative team, headed by director Emily Mann, but an entirely new cast, headed by David Pittu as Hercule Poirot, the brainy Belgian detective with those “little grey cells.”