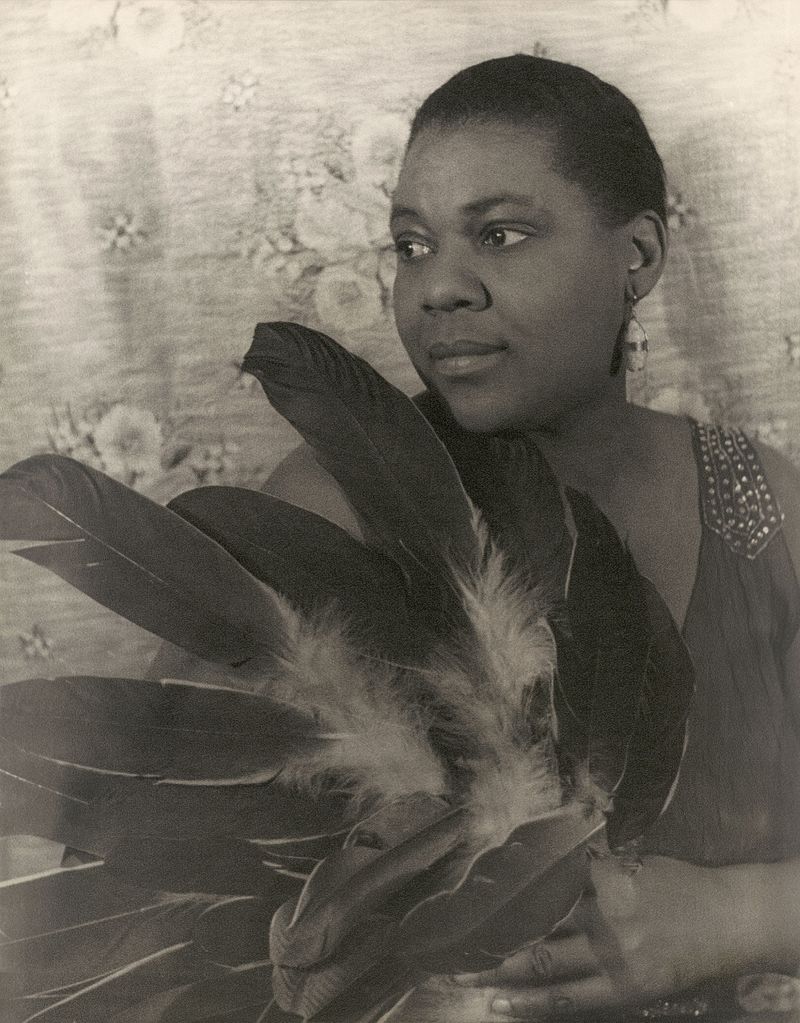 The year is already sailing by. I was celebrating Christmas, then I blinked, and now it’s February. I couldn’t be happier, though, as this is one of my favorite months! Valentine’s Day turns everything gooey next week, and we’re at peak Oscar season. Perhaps most importantly, though, February offers us an opportunity to celebrate one of America’s richest histories and asks us to learn more about a marginalized culture. Though dubiously slated for the shortest month of the year, Black History Month gives us a crucial chance to engage with little-told Black history and celebrate this community’s essential contributions to American culture.

With that need to both venerate and celebrate in mind, I’ve selected some titles by Black auteurs that should be requisite viewing any month of the year. Some picks are just particularly awesome recent media, while others really hone in on key figures and moments in Black American history. From Madeline Anderson to Dee Rees, each of the below Black filmmakers is an expert at their craft, teasing out a unique pathos in stories ranging from dramatic biopics to modern comedies. Though their contributions to filmmaking are inimitable, these creators rarely get their due. So take a moment this February to check out these truly fantastic, Black History Month-inspired titles:

After Dee Rees rocked Sundance with her sophomore feature Pariah, HBO hired her to create this biopic about bisexual blues icon Bessie Smith. The film garnered Emmy nominations for Rees, lead Queen Latifah, and supporting actress Mo’Nique (as Ma Rainey). Though those women somehow didn’t get statuettes for their exceptional work on the film, it did take home the Outstanding Television Movie award. Rightly so, as this film could have easily garnered Oscar nominations were it slated for the big screen. Rees’ latest critical success Mudbound, now on Netflix, is currently up for a number of Academy Awards and equally commendable. 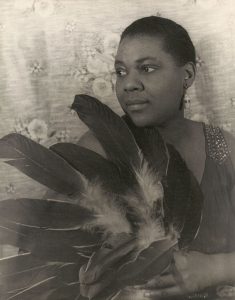 I Am Somebody (1969; dir. Madeline Anderson; McGraw-Hill) – The Internet Archive

You might not know her name, but Madeline Anderson’s work was key to the burgeoning civil rights movement starting in the ‘50s. I Am Somebody, a short documentary about 400 Black female hospital workers who went on strike in Charleston, meshes observational footage, voice-over, and to-camera interviews to underline the strike’s importance. Featuring appearances from movement leaders like Coretta Scott King, this doc garnered Anderson international recognition. I Am Somebody is a key addition to your viewing library if you’re looking for a consummate example of historical activist filmmaking, or if you just want insight into this essential bit of history.

You’ve no doubt heard how great Atlanta is if you watched the 2016 Emmys or Golden Globes, where the show took home top prizes for acting and directing. Former 30 Rock and Community writer-actor Donald Glover takes a sharp left turn with this darkly brilliant comedy series focusing on Earn, a haplessly acute Ivy League dropout navigating the Atlanta rap scene. One of the most artistically unique TV series to come out in the last decade, Atlanta is a fantastic bit of modern Black culture and American filmmaking. The second season premieres March 1st, so you’ve got plenty of time to inhale Atlanta’s first 10 episodes beforehand.

The Black Lives Matter movement, which seeks justice for young black people (typically men) murdered by police officers, is a key part of Black history building before our eyes. Fruitvale Station, Ryan Coogler’s Sundance-winning feature debut, captures the significance of the Black Lives Matter movement before it even broke out. The film, which focuses on the murder of Oscar Grant at a BART station in 2009, debuted in January 2013, just a few months before the #BlackLivesMatter hashtag lit up Twitter. Though Fruitvale Station joins a long legacy of work by Black filmmakers about systemic racism, it underlined the wrenching injustice of police violence at a key moment. Though you’ll watch the film’s last half-hour through tears, this is imperative viewing.

Happy Black History Month! Here’s hoping you learn something new this February, whether it’s from these titles or not. And if you haven’t worked Get Out and Mudbound into your Oscars catch-up viewing, be sure to remedy that mistake.

Lena Wilson can be reached at streamqueenlena@gmail.com.