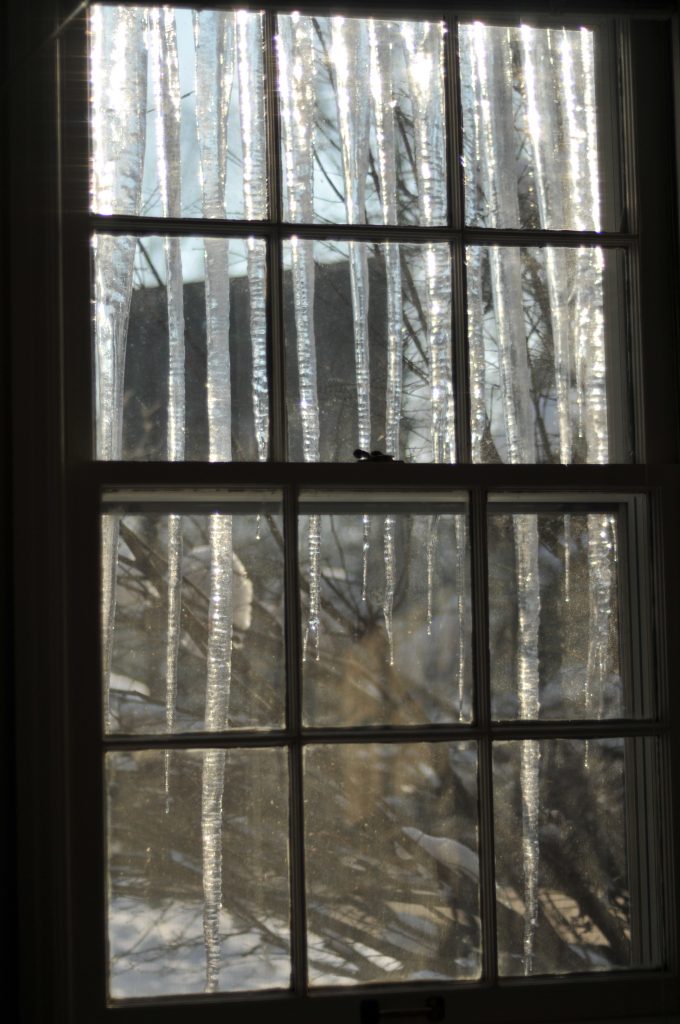 Shelley Svoboda, 64, lives in the big old house in Amherst in which she grew up. “It’s cold and drafty. The insulation hasn’t been up upgraded since the 1970s,” she said. She heats with oil, and even though she keeps her thermostat set firmly at 60 degrees, the cost of heating her home is expensive.

“I pay about $300 a month,” she said. “At the beginning of the winter I was paying $260, but when it got cold,” she said, referring to the period from December 26 to January 8 when Massachusetts experienced steady sub-freezing temperatures, “it was $600.” 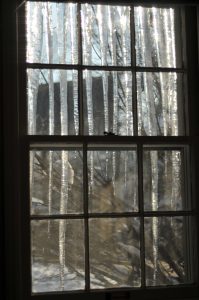 Heating costs this winter have been tough for many people. The cold snap ate into many residents’ heating budgets while the price of oil, propane, and other forms of heat have increased. Residents are finding themselves cash-strapped and wondering how they will pay to keep warm. With a month still left of winter and more cold in the forecast, it is likely heating costs will continue to be a burden to residents until the spring thaw.

Since last year at this time, the prices of oil and propane have all risen 50 cents and 14 cents per gallon, respectively, according to the Energy Information Administration. For the 2017-2018 season, the EIA predicted that natural gas expenditures would rise by 12 percent and electricity by 8 percent.

Those increases aren’t all that is to blame for the rise in heating bills, however. Colder weather was the main factor in these predictions, rather than price increases. Massachusetts had two fairly mild winters in 2015-2016 and 2016-2017, and many homeowners’ and renters’ budgets were taxed by the unexpected frigid temperatures that gripped Massachusetts for the two weeks around the New Year.

Low Income Home Energy Assistance Program (LIHEAP), commonly known as fuel assistance, is a government program run by the Department of Health and Human Services that allocates funds to communities with the goal of helping low-income residents with the cost of heating from November 1 to April 15. The budget allocated to Massachusetts for this home-heating season was $122 million, according to Executive Office of Housing and Economic Development. In the northern area of the valley, LIHEAP is administered by Community Action! of Franklin, Hampshire, and North Quabbin Regions. The Valley Opportunity Council in Holyoke allocates the funds for the majority of Hampden County.

Many residents who are eligible don’t know that fuel assistance may be an option for them, said Jessica Cruz, a program specialist with the Valley Opportunity Council. The Council has been holding outreach events to try to raise awareness. They have visited apartment complexes to talk about the programs. Getting help to the people who need it isn’t always easy, though.

“There never seems to be enough resources,” said Melissa White, the director of programs at the Valley Opportunity Council. They serve approximately 30,000 residents each home-heating season. Eligibility for the program depends on family size and household income. For a household of four people, the maximum annual income is $65,387. These factors also determine how much assistance each household is allotted.

Goldstein-Rose said that part of the answer is in changing the way homes are heated from “inefficient oil-heated homes to air source heat pumps, which are cheaper and cleaner.” But that is a long-distance goal. Keeping warm is a much more immediate challenge.

Cruz said benefits are expected to run out for many clients. The state can authorize an increase in aide on a case by case basis. “We have been able to at times secure limited additional funding from FEMA for rental and fuel assistance though we do not have any currently. We also have a small donation account that can potentially cover the fee to get service turned on, this comes from limited funds, including private donations from the community,“ White said.

This extra aide it is still not always enough to get clients through the winter. When that happens, people are referred to the Salvation Army and the Council of Churches, two religious charity groups that help residents through donations. White said that the Federal Emergency Management Agency (FEMA) will occasionally provide a “very small” amount of money to help with utilities and rent.

White said it can be heartbreaking to not have enough resources for everyone. One 70-year-old woman recently called to request more help since her benefit had been exhausted and she was almost out of oil. “She said she had to choose between heat and groceries.”