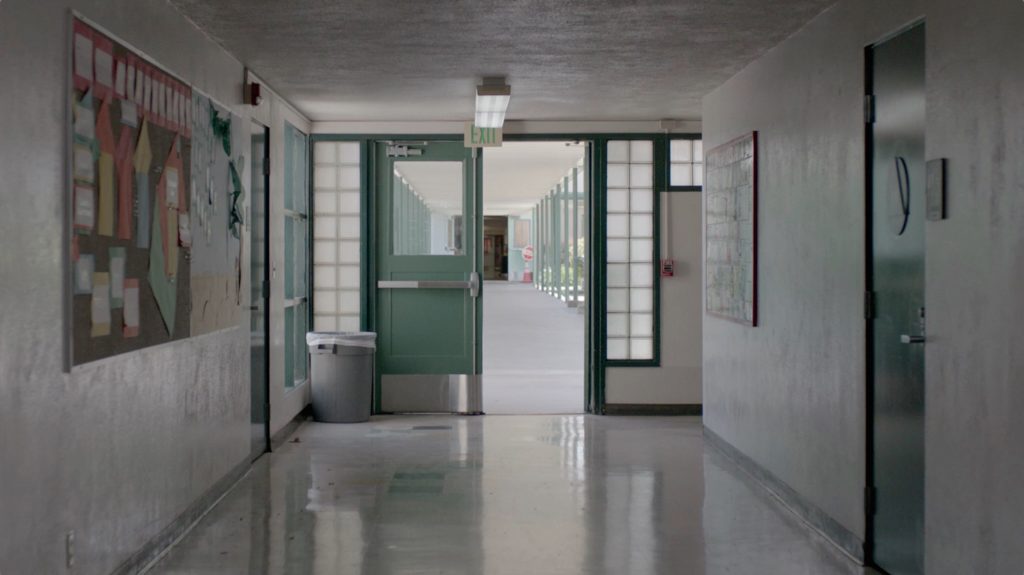 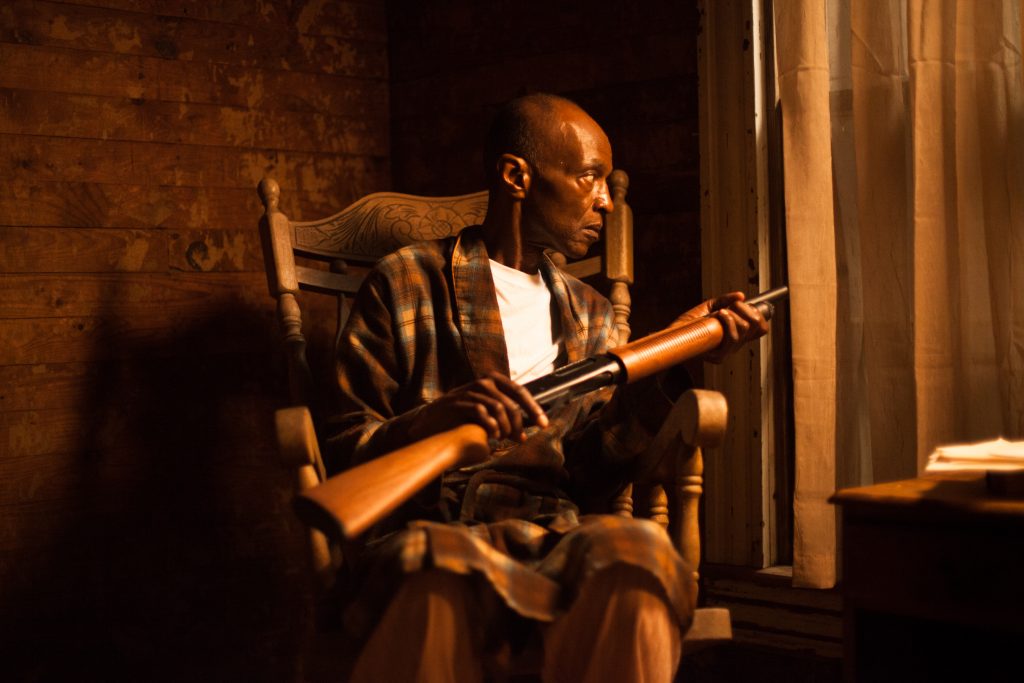 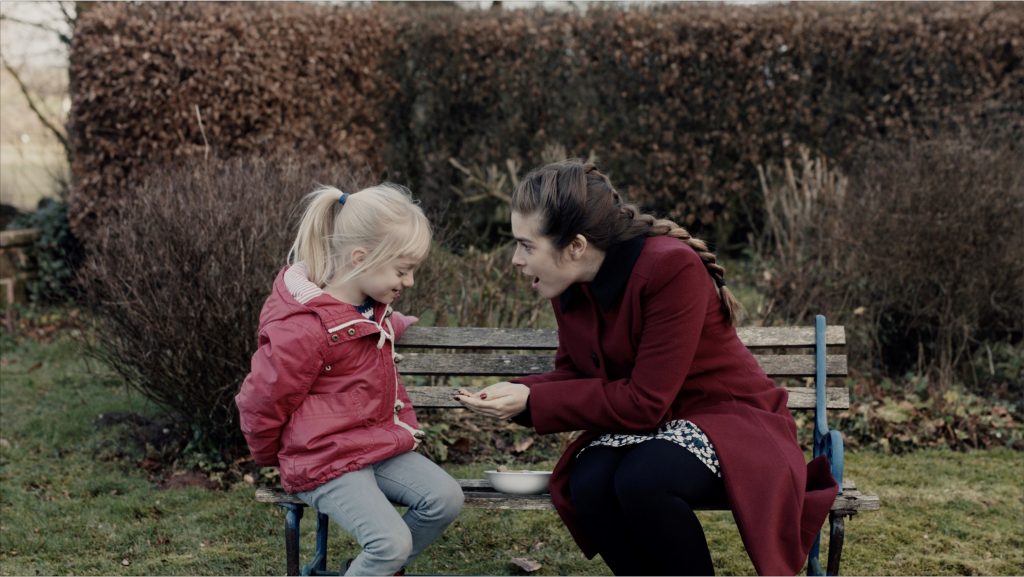 The dust may finally be settling on the latest Super Bowl — at least outside of Philly — but for film fans, it’s the coming weeks that are the lead-up to the biggest contest of all: the Oscars. The 90th Academy Awards ceremony is set to go off on the first Sunday of March, and the parties (and partisanship) can be as over the top as any sports fan’s — one almost wonders why the nominees don’t hawk their own lines of jerseys and hats.

But if the big name films go into the night with an audience, not every film up for an award is so lucky. A great many films, especially documentaries and short films, animated work, and those films in foreign languages, sometimes struggle to find wide distribution before the Oscars; ironically, popular success for these films, when it comes at all, often only comes after a big win at the Academy Awards. So it’s all the more fun on Oscar night when you have a sense of the films in competition; getting to cheer on an underdog or an unknown, and relish the moment when you see their good work recognized, is rewarding in a way that feels different than rooting for the big names. This week, you have a chance to get prepared.

From February 23-26, the Berkshire Museum’s Little Cinema will be showing this year’s slate of films nominated for Best Live Action Short Film. Now in their 13th year and something of a tradition among cinephiles, the Shorts showings (other events host the Animated and Documentary nominees) offer an opportunity to get to know some of those under-the-radar gems. Here is a look at the films hoping to take home a statue this year. 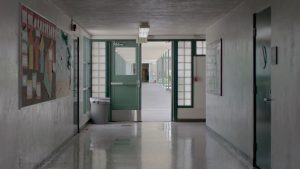 Writer/director Reed Van Dyk’s film DeKalb Elementary was inspired by a 911 call placed during a school shooting in Atlanta; Van Dyk stumbled onto a recording of the call during research for another project, and the artifact of the 2013 incident stayed with him. Much of the dialogue in the resulting film — a conversation between a young gunman and the school receptionist who becomes his means of communicating with the police force — is drawn directly from that call. 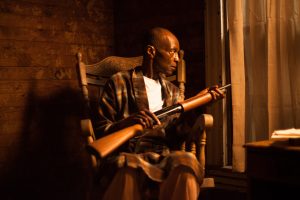 Another film that draws on true events for its drama is Kevin Wilson, Jr.’s My Nephew Emmett. Set in 1955 Mississippi, it unfolds over the August night on which 14 year-old Emmett Till was abducted, tortured, and murdered by racists, and focuses on the efforts of Till’s great-uncle to protect his nephew. Till’s murder (and the miscarriage of justice that followed) was a horrifying piece of American violence that stands as one of our country’s most sickening incidents—and one that, shamefully, sounds all too modern over half a century later. 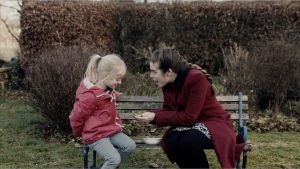 Also onscreen for the series is The Eleven O’Clock, an Australian film by Derin Seale, who previously worked on The Talented Mr. Ripley. In his 13 minute film, a delusional patient and his psychiatrist — or is it the psychiatrist who is the delusional patient? — attempt to treat each other. In Chris Overton’s The Silent Child, a deaf child lives in a world of silence until a social worker (Rachel Shenton) teaches her a new means of communication. Shenton also wrote the film, drawing on her own experience with her father, who was left deaf following cancer treatments when Shenton was a girl. Finally, All of Us is a German/Kenyan co-production that retells a story of Muslim-Christian relations in Kenya. In December of 2015, an Islamist terrorist group stopped a bus with the intention of killing the Christians on board. But the Muslim passengers, despite a long history of conflict with that religion, refused the terrorists’ demand that they identify the Christians. Instead, they shared their own religious garments to help hide the Christians among them, saving their lives and showing a nation that solidarity, even in a time of religious conflict, was the only way forward.