Pick of the Day 2/19: Hidden Figures at Amherst Cinema 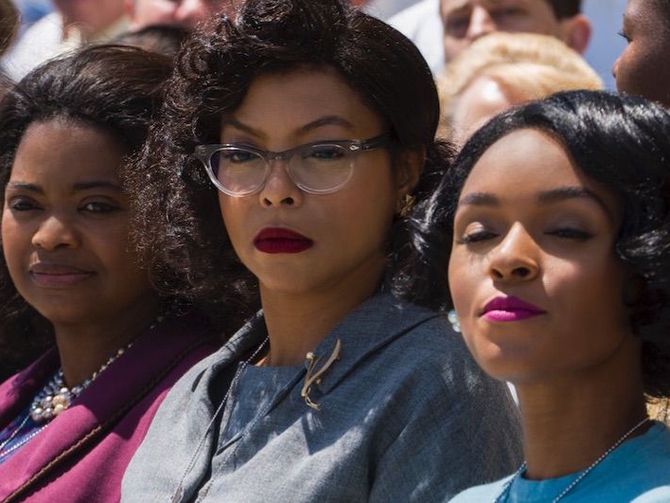 As Elon Musk’s Space X program soars, NASA’s illustrious history seems a little dull. One way to put back the shine is to see Hidden Figures, the three time Oscar nominated film starring Taraji P. Henson, Octavia Spencer and Janelle Monae. It’s the story of three black female mathematicians and their struggles and victories at NASA during the 1960s. A remarkable film with a phenomenal cast, Hidden Figures won the Screen Actors Guild Award for Outstanding Performance by a Cast in a Motion Picture. It’s a must see and is rated PG-13.  12:30 p.m. Amherst Cinema, 28 Amity Street in Amherst. amherstcinema.org.