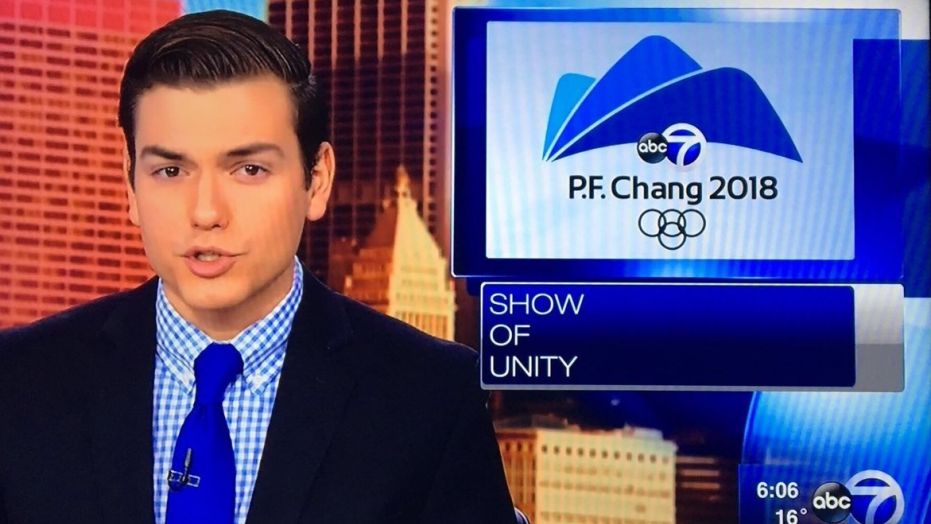 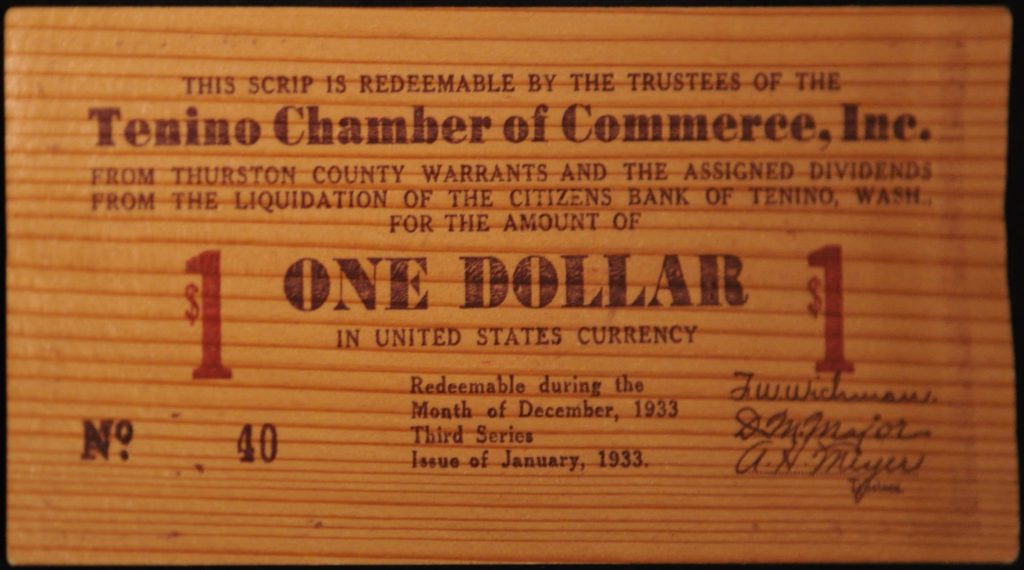 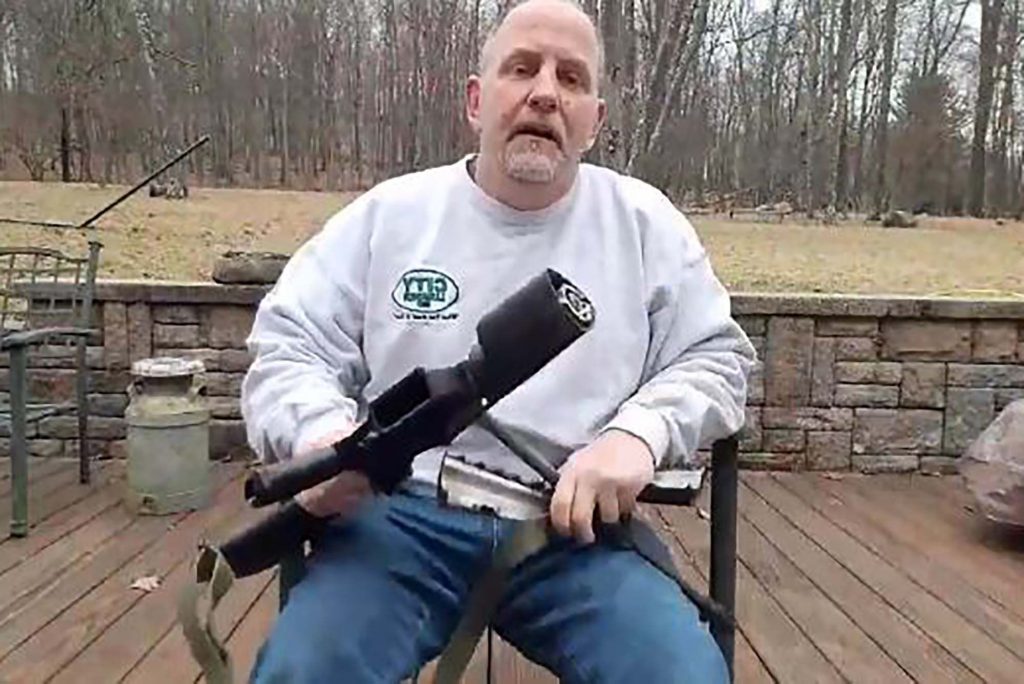 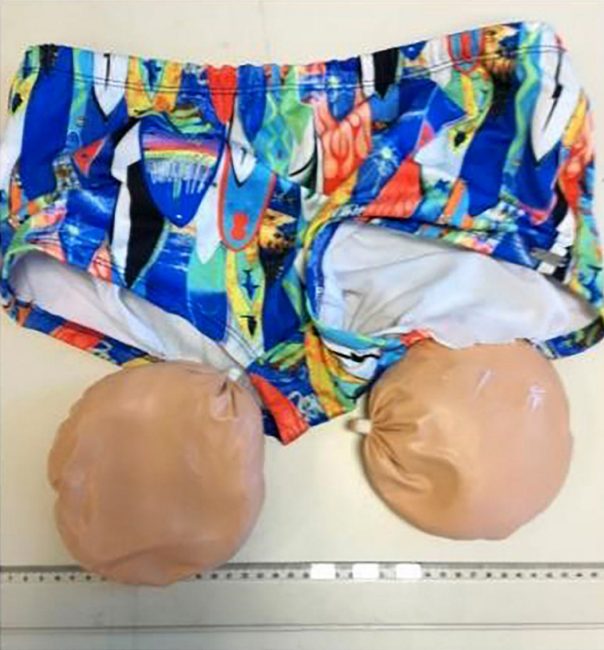 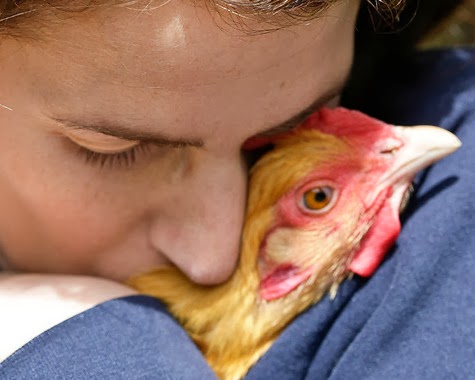 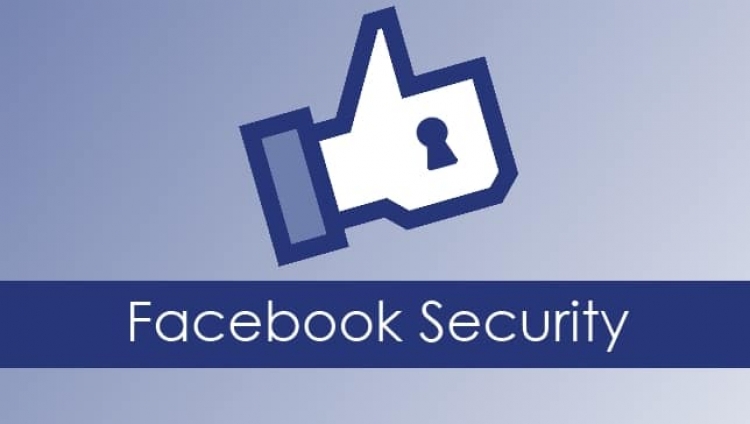 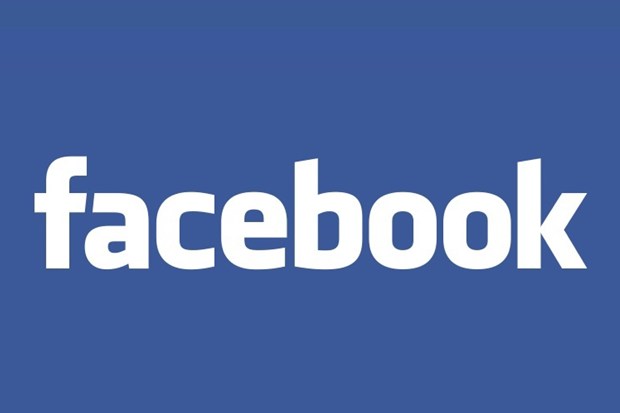 Viewers likely experienced an unexpected craving for Chinese food when a Chicago’s ABC affiliate mixed up Olympics host city PyeongChang with the popular restaurant P.F.Chang. The news station apologized Monday after a logo appeared behind weekend anchor Mark Rivera on Saturday that advertised the South Korean host city of the Winter Games as P.F. Chang’s. The “P.F. Chang 2018” graphic quickly went viral on Twitter. “America would definitely take the Gold in the ‘Binge Eating’ event at the PF Chang’s Olympics,” one user tweeted. Another added, “I may not be an athlete competing in Pyongyang, but I definitely compete in P.F. Chang’s. 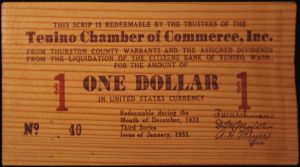 During the Great Depression, the small town of Tenino, Washington got creative when the Citizens Bank of Tenino closed its doors after completely running out of money in 1931. They decided to hell with paper money – we like our currency unprocessed. The practice of wooden money continues in Tenino to this day. A printing press continues to roll out wooden money, but they’re mostly used as souvenirs. Some, however, still like it old school; 15 town businesses continue to accept the wooden cash. 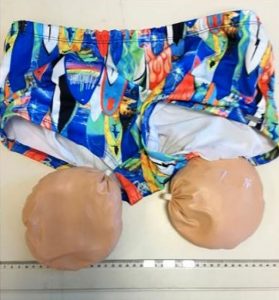 Two men were arrested at Lisbon Airport after two cushion-like implants, which were attached to swimming trunks, were found to contain at least 5,000 individual portions of cocaine.  A Brazilian man carrying the two cushion-like implants was detained by Portugal’s anti-narcotics agency. Later, another man was arrested at a train station under suspicion of being due to receive the drugs. It is not yet clear how police discovered the haul.

The Gubernatorial Race is in the Dog House

When 18 year old Terran Woolley discovered anyone (or thing) can run for Governor in the state of Kansas, he filed the paperwork to make his 3 year old dog Angus a candidate.  He decided to put in Angus’ name after he saw a few teenagers were running for the office. Kansas lawmakers were considering legislation that would change the state’s requirements on who could run for office. Republican Rep. Blake Carpenter old the Kansas City Star, “I’m glad, I guess, a dog wasn’t allowed onto the ballot because that just…makes no sense.”

Extraordinary X-ray images show a woman kneeling on all fours behind her luggage, still wearing high-heeled shoes.  It is unclear why the woman was so anxious about her handbag, but many people in China carry large amounts of cash when travelling home for Chinese New Year.  She was then told all bags had to go through the X-ray machine, but she refused to part with her handbag.  Her solution was to join her belongings on the conveyor belt, and she climbed out the other side unscathed, with one security guard laughing with surprise.

The train from Saint Petersburg to Murmansk in Russia runs twice a day along a 630-mile route that takes 26 hours to ride from end to end. Along the way, it stops by the small settlement of Poyakanda in the Arctic Circle where only a few dozen people live. Of those, 14-year-old Karina Kozlova is the only student who takes the train to her nearest school in Zelenoborsky. In the past, the morning train left at 7:30 a.m. and the return leg brought her and the rest of her family home at 9 p.m. Now with the addition, of a stop at the small settlement, Karina won’t have to worry about getting home too late. 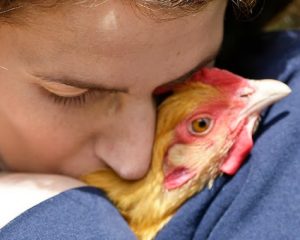 The Center for Disease Control and Prevention wants you to stop snuggling up with your roosters, chickens, fowl, and birds. According to a recent PSA, the center says more people are getting salmonella from showing too much affection to their backyard chickens. In 2017 twenty-three percent of people who reported contracting salmonella from chickens said they kissed the birds (7 percent) or snuggled up with them (16 percent).

The medieval era wasn’t known for its wisdom or progressive ideals, but people of that time period were probably onto something when they invented a knife that also served as an eraser -an artifact that was recently discovered in northern Poland. This special handy dandy stab-eraser, was for scribes, who had the painstaking task of copying existing manuscripts using a quill pen and an inkhorn. If they made a mistake, they had to scrape the ink off the page using the sharp knife. Occasionally, they expressed their frustrations in little notes on the edge of the page, one of which read, “A curse on thee, O pen.” 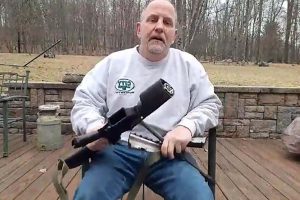 After seeing pictures of victims of the horrific school shooting at a high school in Florida that took 17 people’s lives, a Scotchtown, N.Y., a man took a table saw to his own AR-15, the same weapon that was used in the Florida killing. He filmed himself doing it, and the video had been viewed more than 19 million times as of Feb. 20. “People have always said, ‘There’s so many of them out there,’ and now there’s one less,” he said after he sawed it in half. Since the video, people have taken to Twitter using the hashtag #oneless to post photos of their own mutilated weapons they decided to destroy, or in one case, turn into a gardening tool.

What is Facebook’s strategy to prevent Russians from swinging the next election? The Postal Service. Facebook announced it will send postcards to potential buyers of political ads to make sure they live in the U.S. In order to complete the purchase, the potential buyer would have to enter a code on the postcard. Facebook did not say how that would stop Russians (or others) who live in the U.S. from swinging the elections, but that the postcard strategy was part of a larger effort to stop accounts and pages on Facebook trying to sow political discord. They are also going to double the number of people working on its safety and security team to 20,000 this year, so, hey, at least there will be some new jobs.