Cinemadope: A Horror Film Stitched Together from Horror Films at Amherst 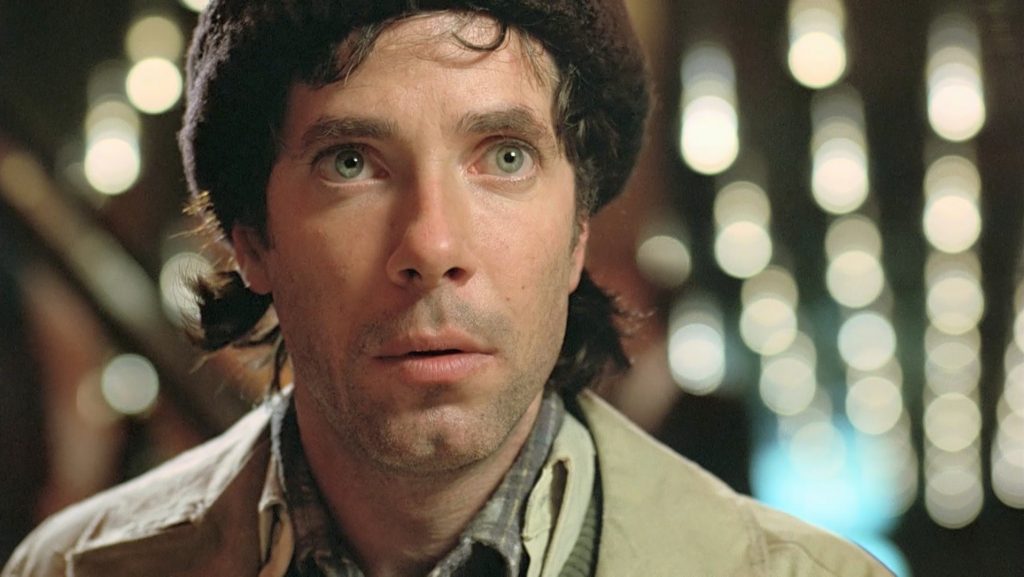 It’s always been a point of pride at Amherst Cinema that they are no mere movie house. Plunked down right in the heart of the town’s downtown, flanked by coffee spots and park greens, the theater has always been something of a community hub. Perhaps it would have been their destiny, given the location, but it is an identity the organization has long embraced and actively encouraged, putting on all sorts of events that help bring the wider community together under one roof. 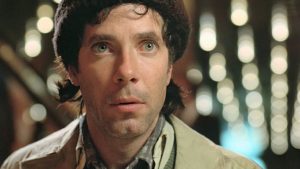 The coming weeks are no exception, being packed with the special screenings and thoughtfully curated events that set the cinema apart (and of course, these are in addition to the regularly scheduled screenings — if you’re getting ready for Oscar night, head over for a refresher). This week, Amherst presents a special show that aims to bring together horror aficionados, students of filmmaking, and those of us who just wonder what makes us humans tick.

The film is Fear Itself, from London-based filmmaker Charlie Lyne, and it screens in a Thursday evening showing as part of the theater’s Bellwether film series, which is dedicated to giving an audience to new voices and fresh approaches in film-making. Fear Itself certainly fits the bill: a dissection and exploration of the techniques of cinematic fear, it is constructed entirely from existing films (his earlier work Beyond Clueless did something similar with teen movies). By building his film out of our past scares — his patchwork includes everything from F.W. Murnau’s 1922 classic Nosferatu (vampire) through to 2014’s It Follows (supernatural sex demon). Lyne points up just how effective, and how refined, the horror genre has become — these films know how we are put together so very thoroughly that we no longer realize that the call is coming from inside the house.

As with all Bellwether films, Fear Itself is free for Amherst Cinema members but tickets are available for the wider public to purchase. An added bonus: director Lyne will be on hand to present his work and talk about the tricks and treats of the horror trade.

On the Fridays on either side of that Thursday screening, Amherst also hosts a Late Nights show. The ongoing event promises “the best cult, genre, and other outré film” that the theater can arrange; screenings get underway at 9:45, after the less-outré have headed home for the night. First up is Ridley Scott’s 1979 claustrophobic sci-fi classic Alien, about a spaceship crew (led by Sigourney Weaver in her breakout role) that finds itself under attack from within — literally, sometimes — when it inadvertently makes contact with an alien (duh) lifeform. The film that launched a franchise, it remains compulsively watchable in a way that not all of its successors have. A week later, the theater brings back The Room, the infamously bad Tommy Wiseau cult favorite that is quickly on its way to becoming another here-for-decades staple of late night shows everywhere (one wonders if there aren’t already live-action accompaniments somewhere, a la the Rocky Horror phenomenon). Truly something to witness — if you’re only familiar with it through the James Franco film The Disaster Artist, you owe it to yourself to see the original — it does manage one thing that all films hope to achieve: you’ll never forget it.

Also this week: up in Shelburne Falls, the volunteer-run non-profit Pothole Pictures returns with a new series of films, kicking off the season with an annual favorite: the Looney Tunes Festival. Seventy-eight minutes of some of the best cartoons ever made is not a bad way to spend a weekend evening with the family (or by yourself, I won’t judge). As always at Pothole Pictures, the shows are preceded by live local music on the historic Memorial Hall stage — community doesn’t get much closer than that.