Introducing the Valley Advocate Album Review Column: The CDs You Gave Me 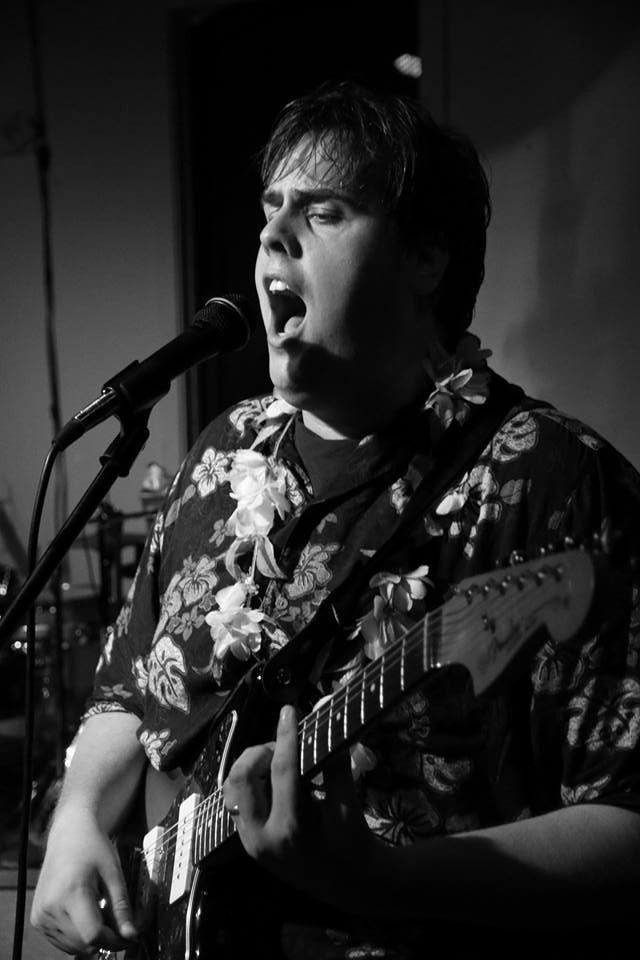 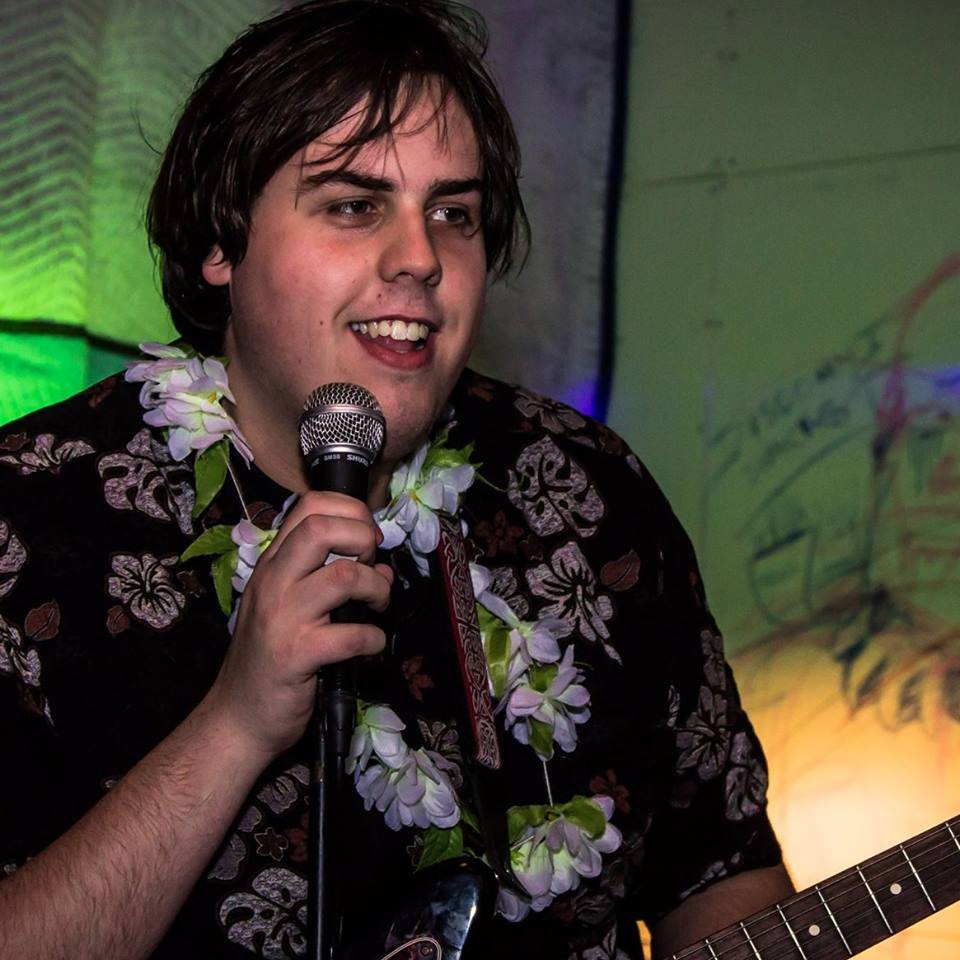 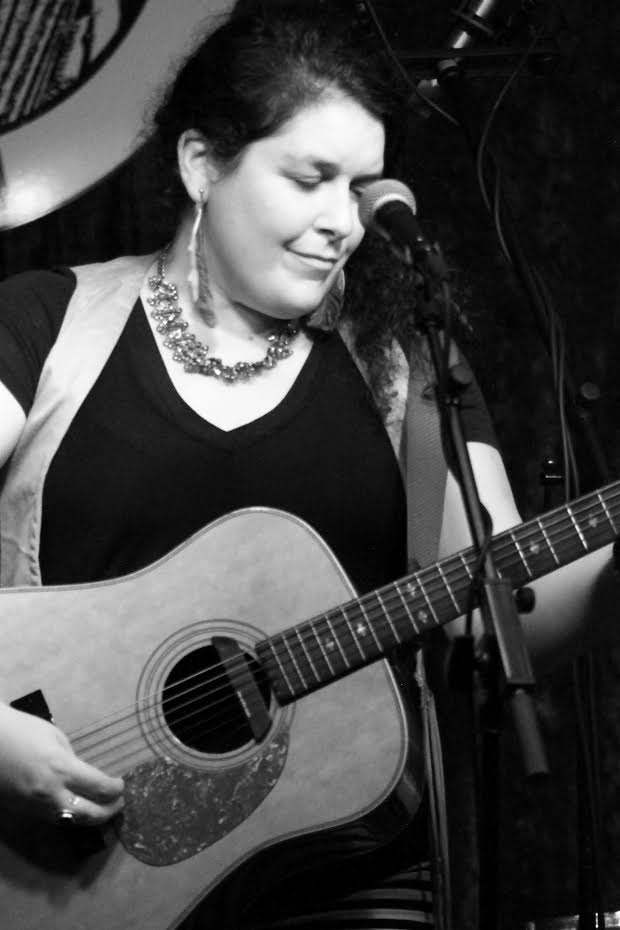 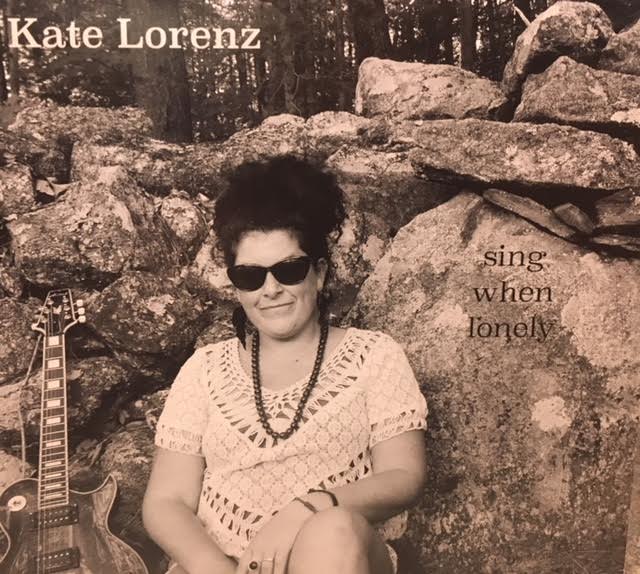 Welcome to the first of a new monthly column – The CDs You Gave Me – featuring reviews of new albums by Western Mass bands and solo artists. I’m a musician myself as a member of 10-piece theatrical and avant-garde pop ensemble, The Leafies You Gave Me (get it?), so I cut out the middleman and pass the savings directly onto you, dear reader. Send me your CDs, vinyl, digital downloads, or cassettes, and you might just see yourself in The CDs You Gave Me. 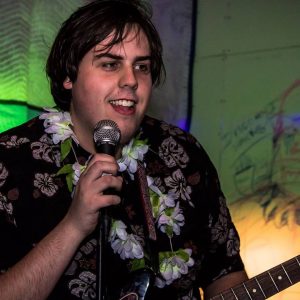 Kate Lorenz is a singer-songwriter who gets what Americana is all about — it’s a melting pot of different influences from blues, R&B, rock n’ roll, country, folk, and a zest of alternative rock. Her newest record, Sing When Lonely, delivers a melange of influences whether that’s a rock song with old-timey instrumentation or a somber folk ballad mixed with grunge rock.

This record is about storytelling and permeates with themes of self empowerment, first evident on the record’s title track about a lover who’s “sweet as watermelon,” but “sharp inside.” During the chorus, grungey distorted guitar mixes with Lorenz’s soaring vocals and a melody that’s heartfelt and consoling.

“Ironworks” sounds like an ancient folk murder ballad recreated for modern times. The fiddle work by Matt Lorenz, aka the Suitcase Junket, is bustling and adds an old-timey flair to this song about a meeting at an old ironworks sign that starts off sweet before turning sinister. What at first to be “I’ll carve you out a home/ Made of steel beam and bone/ Where you’ll never be sleeping alone.” 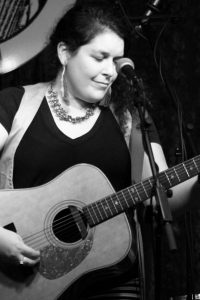 One of the catchiest songs on Sing When Lonely is “The Picture,” a song bursting with a light hearted spirit stands out for Lorenz’s luscious “oohs” set within a song that’s about living in the moment.

“Window” is like a fusion between Kurt Cobain’s brand of somber grunge rock and “Somewhere Over the Rainbow.”

The verses are bleak and vivid with imagery that gets under your skin, “I’ve got all buttoned up/ and jaded/ My fingertips on your / lips are serrated/ My works are tucked in tight/” while the chorus provides moments of uplifting catharsis that’s emotionally gutting.

“Tornado” seems to take cues from Leonard Cohen’s style of poetic folk storytelling, but lyrically isn’t as potent. “I saw you for what you are/ pressed my head down to the/ sink, I thought I saw a door or/ a window out the right/ But it’s just a dirty tornado/ Swallowing up the light.” Arguably, the song would have been more interesting with more evocative and memorable imagery.

This is a song that feels like it belongs in a modern Western film right before the shootout. There’s even whistling that evokes the atmosphere of a Sergio Leone spaghetti western.

“Do Right Woman” is a jazzy torch song that’s one of the most surprising songs on the record and one of the best. Lorenz conveys a sense of world weariness, stretching her vocal cords while a backing brass section of trumpet and trombone lays down long-tone notes varied with breezy New Orleans-style improvisation. 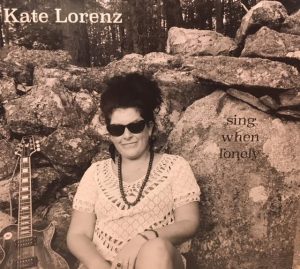 It’s an anthem against misogynistic patriarchy that’s heartbreaking while still bringing out feelings of empowerment. “A woman’s only human you/ should understand/ She’s not just a plaything/ she’s flesh and blood just/ like a man.”

Sing When Lonely is an eclectic record and although it might first seem all over the map, Lorenz succeeds in her songwriting, whether that’s a country tinged folk song or a lively rock n’ roll tune. Lyrically though, the results are varied. Songs like “Dive Bars,” an homage to terrible watering holes, and “Fire It Up” a fun, but forgettable rock song, are weaker points in an otherwise great record.

Despite that criticism, Lorenz should be commended for creating music that can never be pigeonholed into one category. Although Sing When Lonely doesn’t always deliver impactful lyrical content, it never skimps on delivering emotional resonance to listeners.