The Face of Children’s Literature: Eighty Years of Caldecott Books 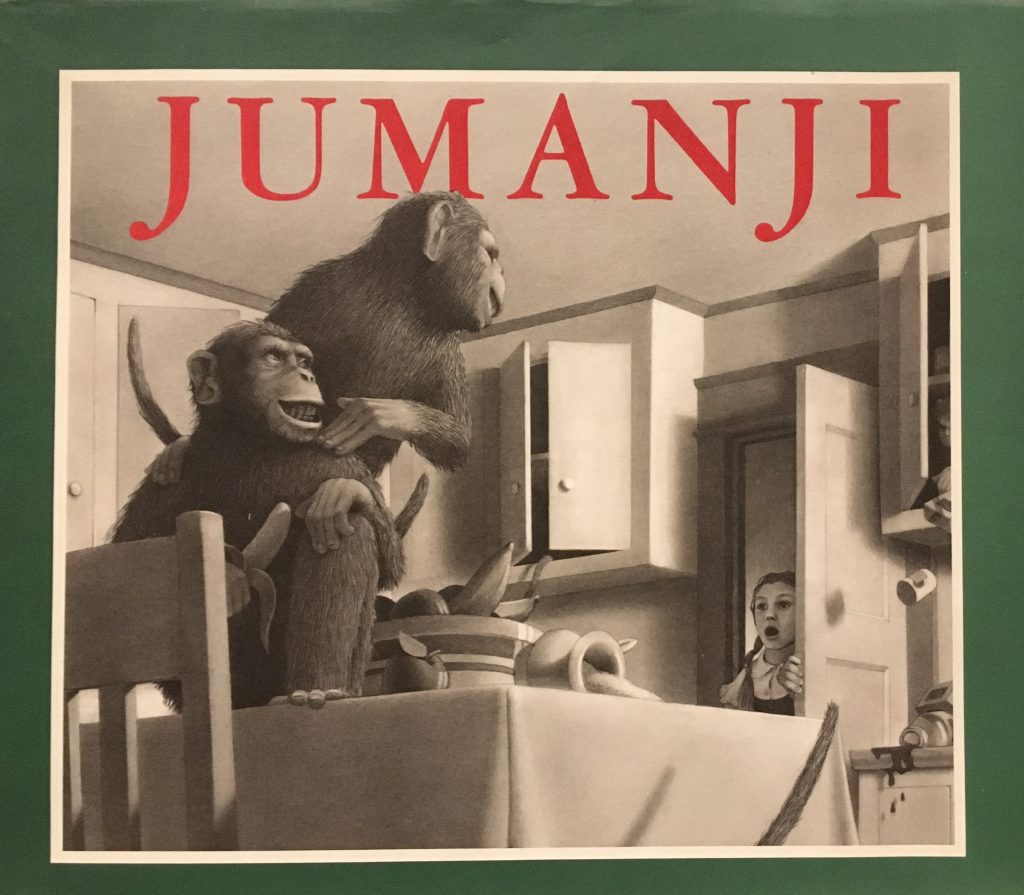 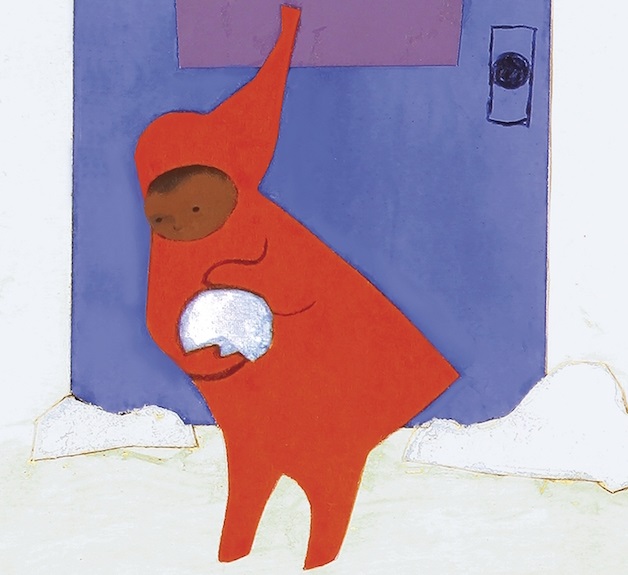 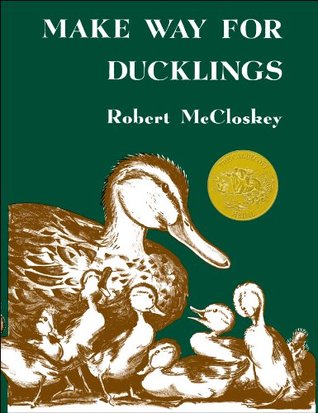 There are three exhibitions on display at the Eric Carle Museum this month, but the one that will tug at the book lover’s heartstrings is Eighty Years of Caldecott Books. It’s a collection of first edition Caldecott medal-winning children’s books that date from 1938 to 2018. Sandy Soderberg, the museum’s marketing manager, says that although the museum is dedicated to the illustration of children’s books, in its 15-year history, Eighty Years of Caldecott Books is “the very first exhibition we’ve ever done with books as the object.”

That seems like a strange oversight, but rather than acting sheepish, Soderberg and Director of Education Courtney Waring are very excited. From an educational standpoint, Waring explains, “the Randolph Caldecott Medal is the highest award given for children’s illustration in the United States. And from the aesthetic standpoint, Soderberg proudly states, “our exhibitions have really gotten more interactive and they’ve changed a lot over the years. We’re hitting a good stride at 15.”

The Eric Carle Museum of Picture Book Art sits on the outer limits of Hampshire College in South Amherst. It’s a white, single-story building surrounded by trees and well manicured lawns. In the distance, the rolling hills of the Holyoke Range create a scenic, pastoral backdrop. Although the view from the parking lot hides the ample 40,000 square feet of glass and steel that sprawls alongside West Bay Road, it becomes apparent once you step inside. It’s hard not to be impressed.

The Eighty Years of Caldecott Books exhibit is in one of three galleries adjacent to the lobby; although the lobby is cheerful and bright, the gallery is a little dark, which doesn’t do justice to the beautiful original paintings both borrowed and retrieved from the museum’s collection. The dim lights, Soderberg says, is due to the need to preserve the art which can fade from bright lights.  Once the eyes adjust, however, the scope of the exhibition becomes clear.

Along the gallery walls, every Caldecott-winning book from the last 80 years rests on a shallow wooden rail, and underneath is the year it was awarded the honor. From Dorothy Lathrop’s 1938 Animals of the Bible to 2018’s freshly minted winner, A Wolf in the Snow by Matthew Cordell, the very best in children’s literature illustration show not only how subject matter has changed but how technology has influenced art and thus the very nature of the picture book. At its essence, it’s a remarkable collection for anyone who cherished books as a child. 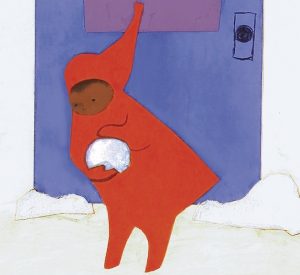 Caldecott winners include iconic titles like Make Way for Ducklings, Where the Wild Things Are, Snowy Day, Jumanji, Polar Express, Madeline, and more. Many of these books have entrenched themselves in popular culture and transcend generations of readers.

“There’s something magical about this collection,” Waring says. “So many people come in here and connect with these books they haven’t seen since their childhood. We tell them to come to the reading library to read and peruse and look through them because they make so many connections.”

When the feelings of nostalgia fade, the book as an object of art begins to take shape. Taking the exhibit in, the viewer may notice that the influence of printing technology. From the ‘40s through the ‘60s, the illustrative designs of the cover have an intricacy that compensates for the sepia tone printing that produces faded, soft colors that lend themselves to quiet storytelling — think McCloskey’s Make Way for Ducklings.

The ‘70s Caldecott winners stand out for their cultural awareness. Books that tell stories from Africa and Native American culture are showcased — 4 in 10 years, as a matter of fact. In the 1980s the colors deepen and standouts like Jumanji and Polar Express are represented.

By the ‘90s the explosion in printing technology is apparent in the heavily saturated and graphic ilstrations. There is a noticeable attempt at marketing; the birth of the web allowed for information

to spread throughout the world. But colors begin to recede again in the 2000s, and this year, the winner is a picture book composed of simple illustrations reminiscent of Ezra Jack Keats’ 1962 classic Snowy Day.

In the end, Eighty Years of Caldecott Books is a gentle and culturally significant journey that spans nearly a century. It’s importance lies in that the books on display helped and still help form the bedrock of the love of literature and art. It also is a kindly testament to the phrase, “Everything old is new again.”