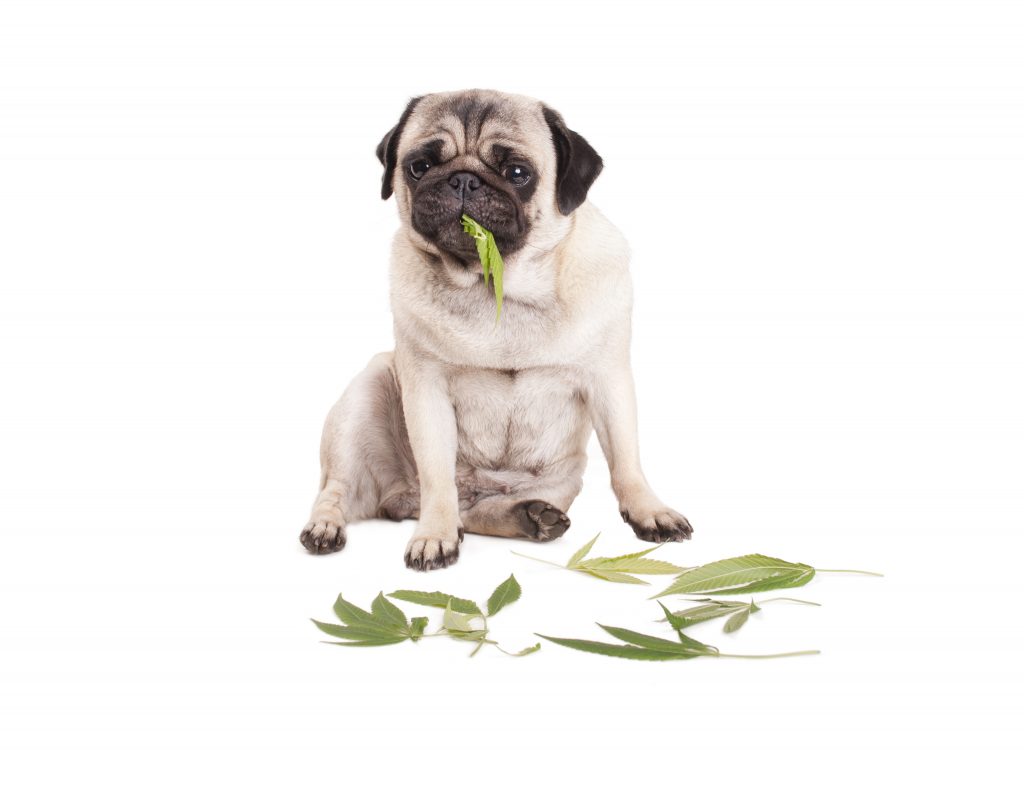 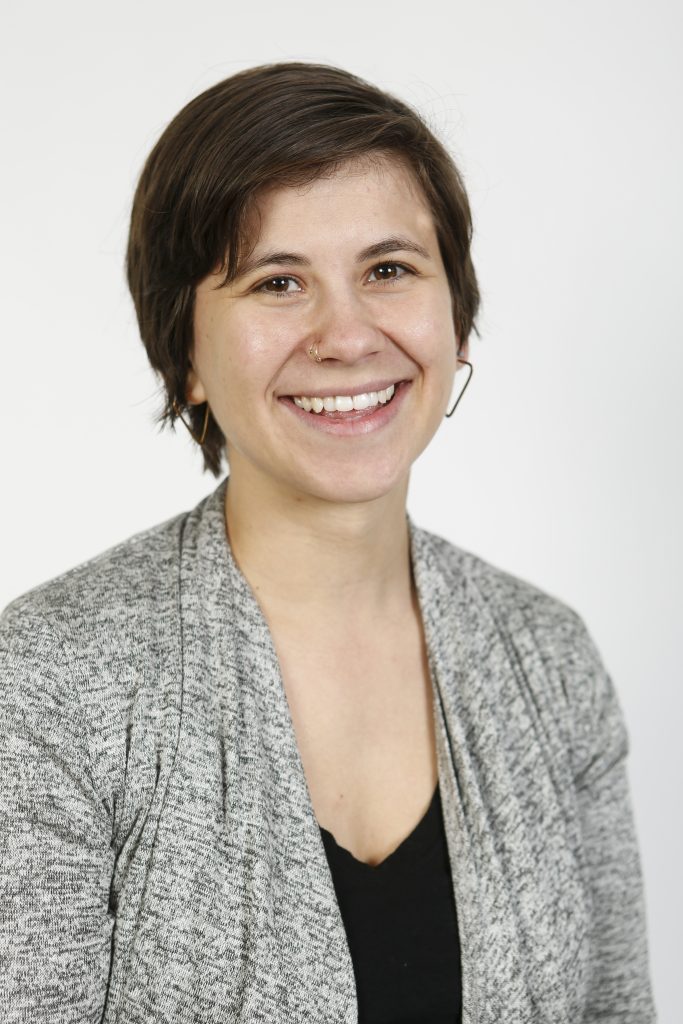 While the humans, are away the pets will play, but if cannabis is in the house, it could be a health risk to your furry friends.

“THC (tetrahydrocannabinol) is much more toxic to dogs and cats than it is to people,” Shelburne said. 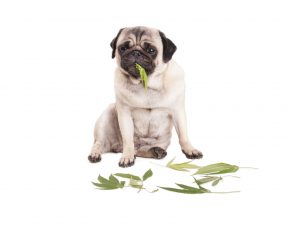 According to the American Society for the Prevention of Cruelty to Animals (ASPCA), cannabis is toxic to dogs, cats, and horses. Shelburne said that she is concerned that the legalization of adult-use cannabis in Massachusetts might lead to more pets ingesting it, especially with more edibles at home, which are particularly tempting to dogs.

“My concern is that it’s going to get worse,” Shelburne said in response to legalized recreational marijuana passage.

While death is not likely after a pet ingests cannabis, the THC in cannabis can cause a variety of symptoms, including dilated pupils and sluggishness, vomiting, and potential changes in blood pressure and heart arrhythmias. Shelburne mentioned that if the cannabis was ingested by eating an edible product, like a brownie, it can also be accompanied by chocolate toxicity, causing neurological problems.

In 2013 the Pet Poison Helpline reported a 200 percent increase in the number cases of pets that ingested cannabis over the previous five years. Similarly, the Journal of Veterinary Emergency and Critical Care published a study based in Colorado that showed a four-fold increase in the number of dogs treated for cannabis ingestion between 2005 and 2010. Colorado legalized medical cannabis in 2000.

Once you take your pet to a veterinary hospital (which you should do right away if you notice symptoms), Shelburne said that they have toxicity tests to confirm that there is THC in the animal’s system, but that it’s better to tell your vet if you know what happened.

“It’s best to be up front,” Shelburne said.

From there, the pet will need to receive supportive care for 24 to 48 hours.

“There’s not a high chance of mortality, but it’s going to be expensive,” Shelburne said. 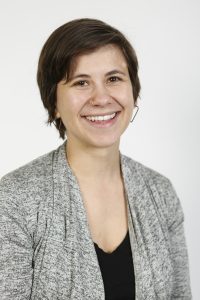 The Pet Poison Helpline recommends keeping cannabis and edibles in high cabinets or in a locked drawer. They also cautioned smoking marijuana in a room with pets and recommended keeping the pet in a separate area with ventilation.

The story of pets and cannabis doesn’t end with toxicity though. Even though THC is toxic to pets, there has been recent research that shows that CBD (cannabidiol), another cannabinoid found in cannabis, may be effective in treating dog pain.

A study released by Cornell University’s College of Veterinary Medicine in February tested dogs who were suffering from multi joint pain and osteoarthritis. The press release from the study reported that 80 percent of the participating dogs who received hemp oil treatment (in the form of a soft chew) saw significant improvement compared with dogs who received a placebo. Despite this recent evidence, veterinarians are still advised not to recommend it due to the murky legal territory of hemp products, according to Shelburne.

“We’re not allowed to advise or prescribe CBD,” Shelburne said. “We don’t have enough research to know.”

The Cornell study was the first ever pharmacokinetic (studying drug absorption, distribution, metabolism, and excretion) clinical trial on the effects of cannabinoids for dog pain. The press release said that a key element of the study was looking at how to understand how the product is metabolized and how to identify accuracy and frequency of dosing.

Christopher Futty will be a student at Smith College’s School for Social Work this spring and currently lives in Vermont where he buys CBD treats to treat his dog Scamp’s arthritis. Scamp had knee surgery a few years ago for a luxating patella (also known as a floating kneecap). Futty said that he heard about CBD treats through other pet owners and decided to start giving them to Scamp two months ago.

“It’s a little early to tell if it’s a miracle cure, but it definitely seems to help,” said Futty.

Futty said that the treats seemed to be particularly effective while on long walks.

“Giving him the treats seems to relieve some of that pain for him.”

Shelburne said that if you want to try using CBD for your dog you should use a product that has had a third party evaluation, so you know that the product is pure CBD and not contaminated with THC.