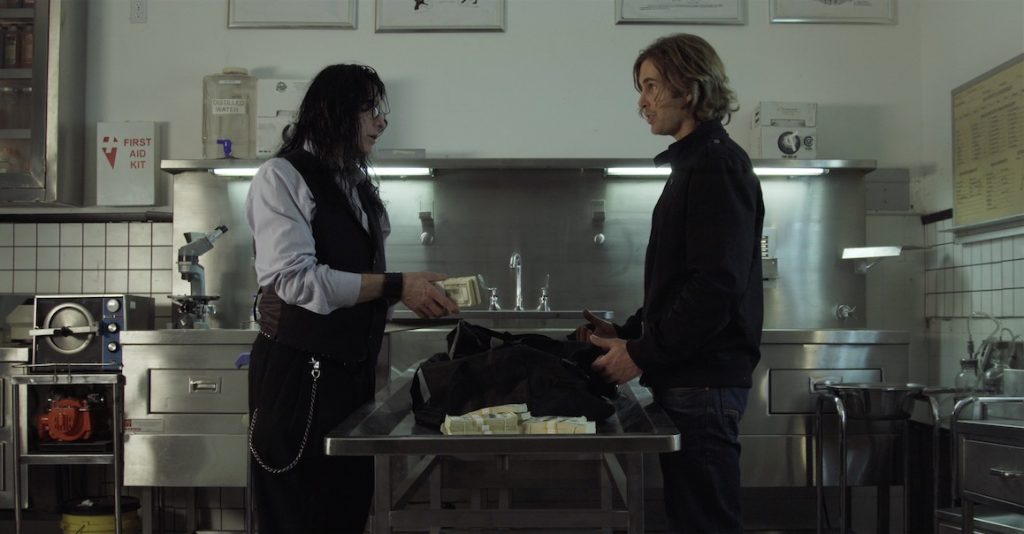 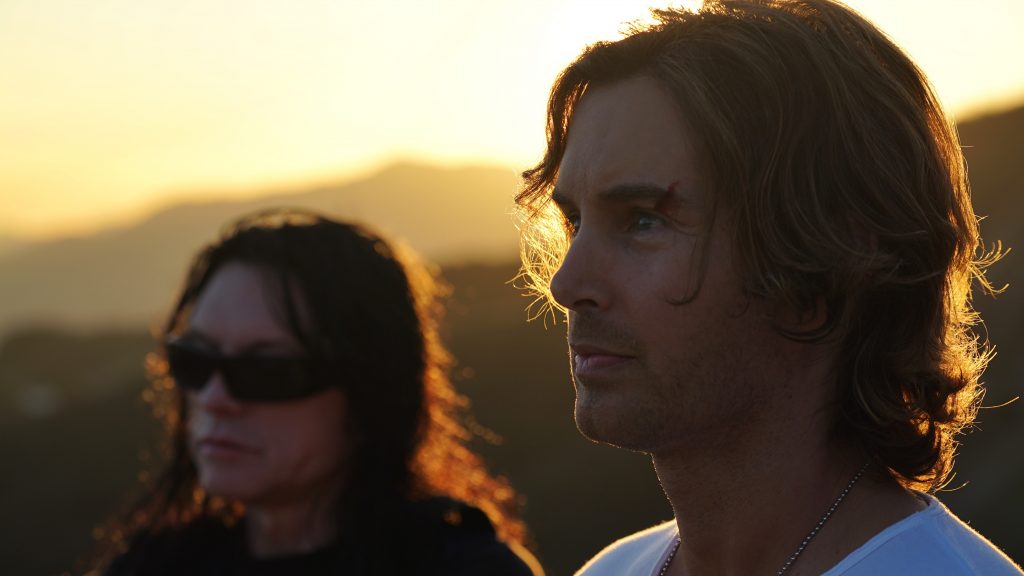 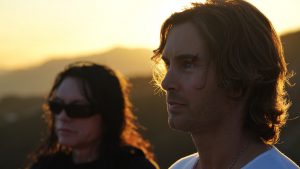 When Tommy Wiseau’s film The Room finally found its audience, it was as a famously awful piece of filmmaking — watching it was like seeing a tornado tear through a garbage dump. Whether or not the director has ever fully grasped the workings of his fame is still an unanswered question, something made more apparent with the success last year of James Franco’s The Disaster Artist, which chronicled the making of The Room. Wiseau, who appeared onstage with Franco when the latter won a Golden Globe for his portrayal of the former, appears emboldened. 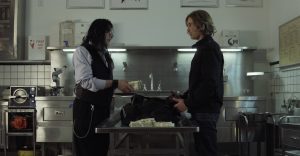 His latest shot at wider success is Best F(r)iends, a new film that reunites Wiseau with The Room co-star Greg Sestero for another odd couple story. This time around, though, directing duties fall to the young Justin MacGregor, leaving Wiseau to concentrate on his role as an oddball undertaker. Sestero, who wrote the script after an early viewing of The Disaster Artist made him reconsider his old friend, appears as a drifter who teams up with the mortician with an unusual business model (to give away too many details would be to rob Wiseau’s fans of his particular kind of magic, and chances are good that you’re not going to see Best F(r)iends unless you’re already a fan).

Wiseau and Co. seem confident — the film is being released in two parts, a la that last Harry Potter or Hunger Games installment. The first hits local theaters for screenings on March 30 and April 2 only, so be sure to catch it before it’s gone. It’s safe to say you won’t see anything else like it for awhile.

Also screening at those theaters are two films that trend a bit younger. First up in the 10th Anniversary celebration of Hayao Miyazaki’s family adventure Ponyo, which screens in both English dubbed and subtitled versions depending on the day (check your local listings). The storyteller and animator behind magical experiences like My Neighbor Totoro and Spirited Away is highlighted as part of the nine-film Studio Ghibli Fest that begins this month and runs over the course of 2018.

In this fish story, young Sosuke rescues a stranded goldfish, a curious creature who yearns to be human. He names her Ponyo, and, like The Little Mermaid, she is quickly enchanted by life on land. But Ponyo’s father — a powerful sorcerer — wants to bring his daughter home. When the two clash, the natural world finds itself in upheaval.

Ready Player One, written by Ernest Cline and based on his own best-selling book, also features heroic young ones, but in a near-future where the planet is on the verge of utter collapse. There, people take refuge from their lives in the OASIS, a virtual reality universe whose creator has hidden a digital Easter egg somewhere within its bits and bytes. The first person to discover the secret is due to receive the inventor’s sizable fortune, but the world’s biggest (and, one infers, most evil) corporation is also out to win the prize — and control of the OASIS — for itself. Standing up for the gamers is Wade Watts, a teenaged Ohioan played by Tye Sheridan (The Tree of Life). Steven Spielberg directs the story — a story that contains many pop culture references that harken back to the filmmaker’s own real-life work from the 1980s and 90s. That referentiality is a big part of what makes Ready Player One a treat for those who grew up in the late 1900s; we may not find the biggest Easter egg, but all the smaller ones are just as sweet.