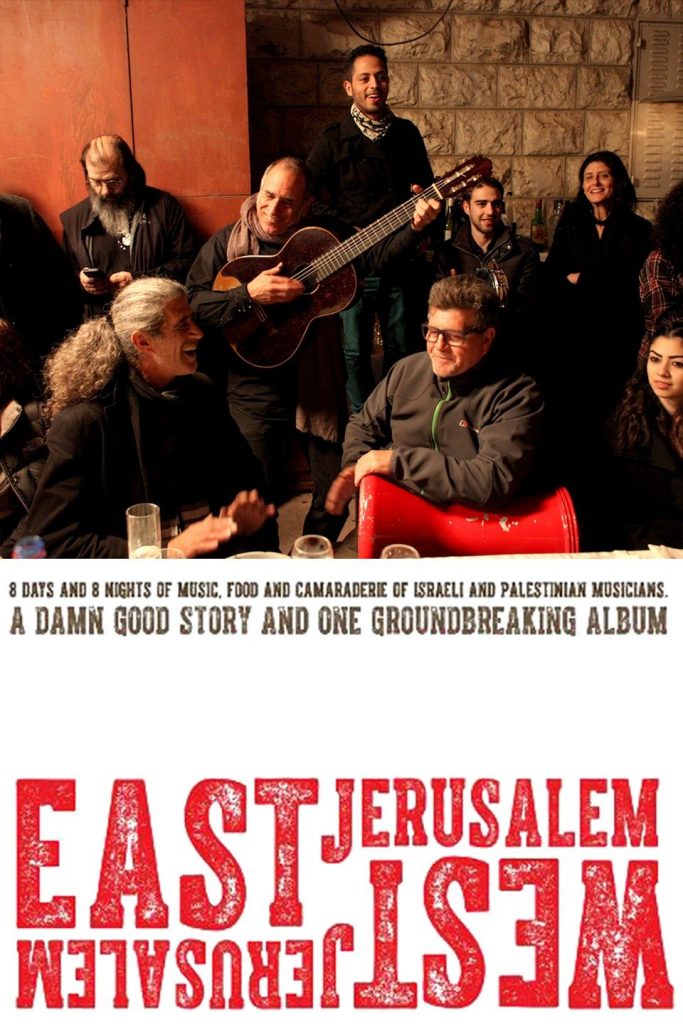 As part of the Pioneer Valley Jewish Film Festival : Released in 2014, East Jerusalem West Jerusalem is a musical documentary which follows Israeli singer-songwriter David Broza as he records a new album with a mix of Israeli and Palestinian musicians.  Broza is able to bring together people from both sides of the divide — something that needs to happen more often these days. 7 – 10 p.m.  Scanlon Hall, Westfield State University.