The CDs You Gave Me: Rob Maher’s ‘Man of Many Misses’ hits the mark 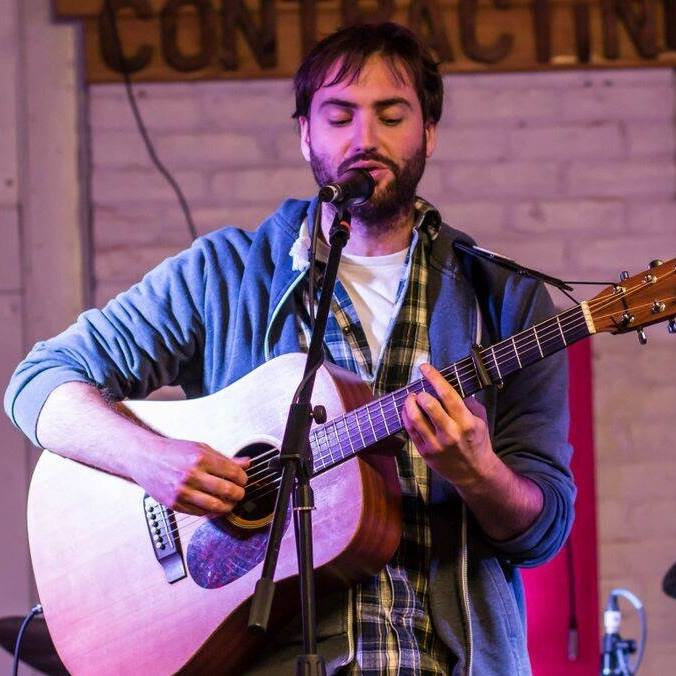 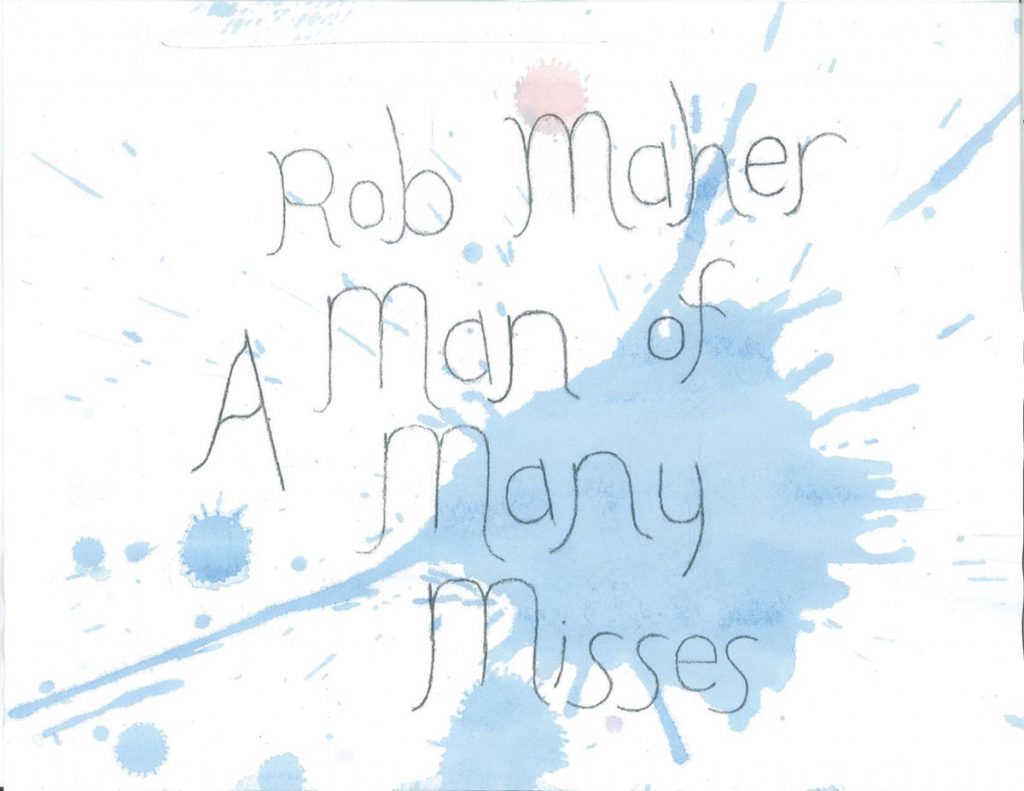 Northampton-based singer-songwriter Rob Maher’s debut 10-track album, “A Man of Many Misses,” is a an ode to the underdog and to overcoming life’s pains with a wry sense of humor and unshakable empathy.  It’s a record that blends melancholy folk with haunting alternative rock in a union that, despite sounding depressing, results in emotions that are uplifting through hard earned moments of epiphany. 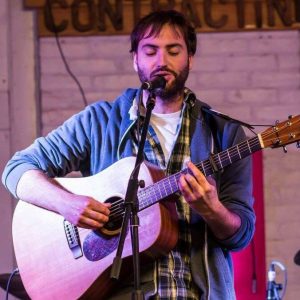 What’s most surprising about Maher’s first record is how lush and intricate the arrangements from haunting cellos, lush string sections, and melodic guitarwork. The album features a long list of backing musicians, most prominently being Maher’s bandmate Matthew Thornton from alternative rock group Fuzz Puddle, who produced the record and added a plethora of instruments from cello to piano, bass, banjo, and harp.

Other musicians recognizable in the Pioneer Valley Music scene on the record, include Conga Bob, who you can typically find performing alongside 12-string guitar maestro Burrie Jenkins at Sam’s Pizza open mic on Friday nights, as well as violinist and singer-songwriter Luci Mino, pedal steel guitar player Ryan Hommel, and guitarist Jeff Beauregard.

The record opens with, “Yes, But,” a rich tapestry of melodious bells and chime-like soundscapes that quickly flows into a folky ballad that uses the changes of seasons as a metaphor for the natural flow of one’s life. The lyrics are simple and earnest, but don’t leave a lingering impression upon the mind.

“Anything” has its roots in British folk in the tradition of Nick Drake. It’s a wispy and atmospheric folk song that has a jammy and slightly Celtic-tinged arrangment that escapes the curse of jam band guitar noodling excess. One of the standout lyrical moments, “And I hope my son is nothing like me,” is a punch to the gut that proves Maher has the songwriting chops to leave a lasting memory with listeners.

One of the best songs off the record is “Thunder Overhead,” which evokes many different emotions over the course of a few minutes. It’s haunting, bittersweet, plaintive, and satisfying in how it tangles pleasure with pain. The arrangements only add to these feelings by shifting from art rock to baroque pop.

“You may not know it, but a friend is born everytime one dies/ Oh no, there’s no way to stop the tears/ No way to dispel all the fears/ But you ought not fret it/ The grace you need is in your ear/ Oh so, there’s no sunshine in my sight, but that’s despite this freakin’ glorious light/ I may not get it/ But that won’t stop me from dreaming you right,” Maher sings with a potent dose of yearning and heartache.

“The Right Idea,” seems out of place at first with the “vroom, vroom,” car noise joke, which then dives straight into a pedal steel, heavy freewheeling country song. It’s less Hank Williams and more Nashville Skyline-era Bob Dylan or The Tallest Man on Earth. The song itself eschews the typical cliches of country, so don’t expect any pickup trucks or hound dogs.

“I’m not impressed/ I don’t think you heroic/ I can’t believe you could be so stoic/ In the face of such hope, fear, despair, and elation/” is a lyrical moment that you’d likely never find on any modern country song. The lyrics are rustically poetic without sounding conceited.

“Ghost Town” kicks off into Jonny Greenwood apocalyptic soundscape territory, before moving into a Elliott Smith-influenced indie folk heartbreak song. One of the best verses in this song is, “Staircase spirals down under the ground/ Walls all mirrors reflecting out loud/ I was wearing a Burger King crown/ What was I thinking?” which is a great allegory for being blind to love and later confronting harsh truths.

“Subterranean Dopesick Mama” reminds me of songs off of Scottish folk guitarist Bert Jansch’s record, “The Black Swan” mixed with a Beatles-esque pop chorus. Maher’s knack for building a sense of yearning is again on full display on this song.

Maher’s debut record knocks it out of the park with intricately woven arrangements that are lush and atmospheric. Lyrically, he hits the mark most of the time, but there are some misses such as songs like “Kathmandu” and “Every Day More,” which feel like filler tracks that don’t rise to the brilliance of Maher’s other works. 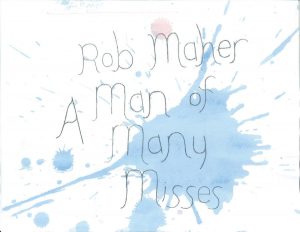 Overall, “A Man of Many Misses” is a charming local gem of a record that isn’t perfect, but never claims to be. But that’s why its endearing. It’s human, raw, and flawed, and unabashedly anti-cookie cutter in its approach to songwriting.

To listen or purchase “A Man of Many Misses” visit https://robmaher.bandcamp.com/releases