Cinemadope: Slavery Then and Now 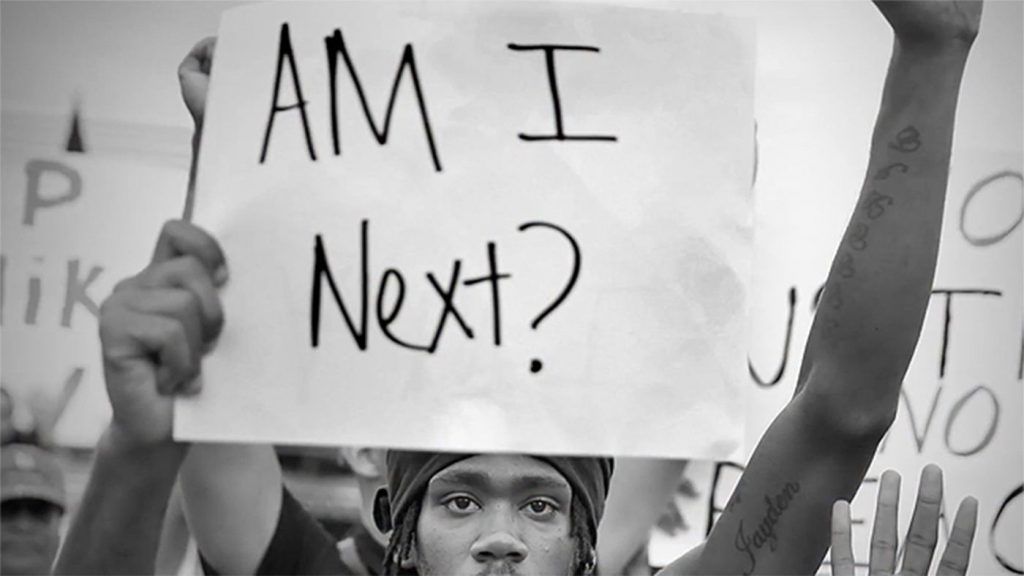 So much can depend on a word. Ava DuVernay’s 2016 documentary about race and the sprawling prison-industrial complex that has bloomed in modern America is called “13th,” but it could very well have been titled with another single word: “Except.”

That word, nestled into the 13th Amendment to the Constitution from which the film draws its title, has changed the lives of countless men and women. The amendment in question, ratified in 1865, states that “Neither slavery nor involuntary servitude, except as a punishment for crime whereof the party shall have been duly convicted, shall exist within the United States, or any place subject to their jurisdiction.” It reads, at first scan, as a good thing: the abolition of slavery! But then, there it is: “except.”

Suddenly, the era of slavery — a time most of America has been taught is long over — is today. Because while the Gone With the Wind image of slavery might have been on its way out, a new slavery was coming in right behind it, one that let those in power wield unimaginable power over anyone convicted of a crime. And like its antecedent, this new slavery would be built into a system that targeted black Americans.

As the film begins, we hear former President Barack Obama asking us to look at a telling statistic: that the United States is home to “5 percent of the world’s population, but 25 percent of the world’s prisoners. Think about that.” When you do, it’s a boggling number: 1 in 4 of the total people behind bars in the world are behind bars in the U.S. How that immense imbalance has come to pass, and how it is bound up in our national history and future, is the horrifying stuff that DuVernay refuses to ignore.

Originally distributed by Netflix (where it can still be streamed), 13th comes to Amherst Cinema on April 5 for a free screening and post-show panel discussion with Dr. Tara Bynum, Assistant Professor of African American Literature and Culture at Hampshire College.

Also this week: in Shelburne Falls, Pothole Pictures brings back another spellbinding documentary that made the rounds last year. The Eagle Huntress is director Otto Bell’s 2016 film about Aisholpan, a 13-year-old Kazakh girl who takes up the traditionally male pursuit of eagle-hunting, in which hunters on horses use trained eagles to kill small game. It is no small thing; young Aisholpan is the first female in 12 generations to have the opportunity.

Bell’s film is, perhaps especially so to Western eyes, like a story from another time. The Mongolian backdrop of snowy steppes, the drama of a young girl scaling a cliff wall to capture an eaglet to be trained; these are scenes so far removed from the antiseptic wipes and play dates of modern America that they feel like a fairy tale. But the truth of Aisholpan’s tale is better than any piece of make believe, and a wonderful experience to share with your own young adventurers.

An added bonus: arrive early to the Saturday screening, and visit with local raptor expert Tom Ricardi, who will be on hand with a live eagle to discuss the art and practice of falconry.