Pick of the Day 3/27: Chinatown at Amherst Cinema 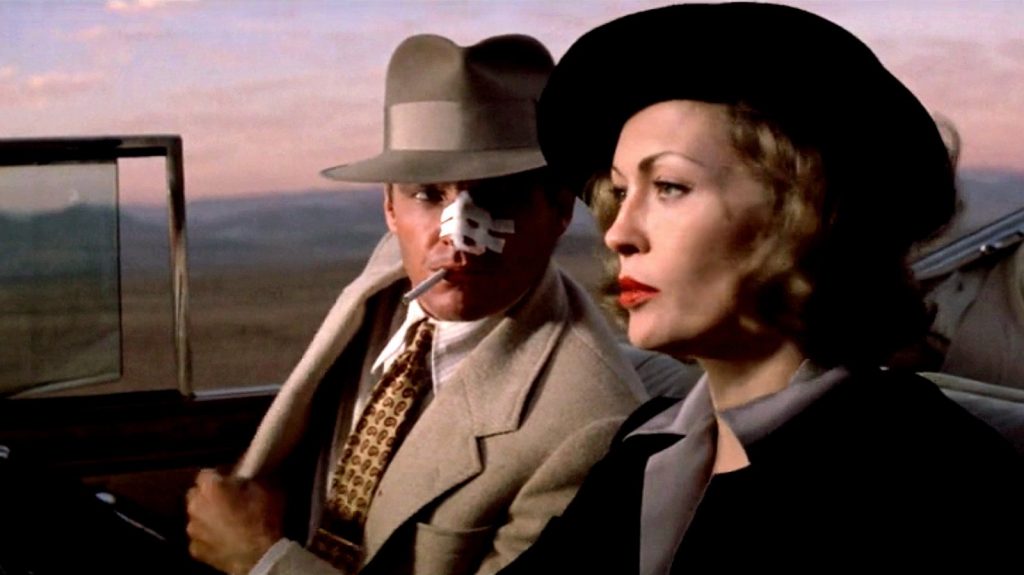 Tonight at Amherst Cinema, Jack Nicholson and Faye Dunaway star in the 1974 mystery classic mystery Chinatown. The omnipresent Wikipedia describes it as having “many elements of film noir, particularly a multi-layered story that is part mystery and part psychological drama.” Couldn’t say it better myself. There’s a private eye hired by a beautiful dame and mystery, murder, mayhem, and a touch of municipal corruption ensue. It’s a terrific movie. Chinatown is such a treasure that the Library of Congress chose it for preservation in the US National Film Registry. It was nominated for 11 Oscars at the 47th Academy Awards and won Best Original Screenplay. Jack Nicholson won Best Actor at the Golden Globes. Amherst Cinema. 28 Amity Street, Amherst. Show starts at 7 p.m.