Pick of the Day: Foxtrot at Amherst Cinema 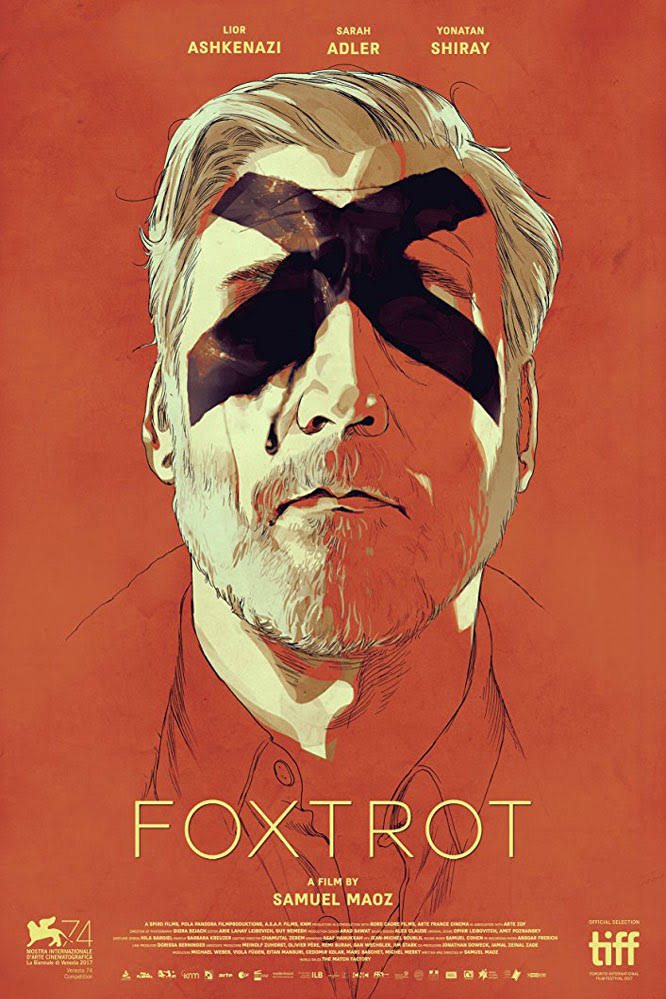 Michael and Dafna’s son Jonathan is killed while serving in the Israeli Defense Forces; they experience gut-wrenching grief when army officials show up at their home to announce his death.  The family’s overzealous mourning, as well as the army’s bureaucracy, begin to take its toll on Michael.  His rage begins to mount and spiral into another life changing event.  Director Samuel Maoz delivers “a meditation on war, duty, family, PTSD, and Israeli identity, which is much more interested in telling a compelling character story than scoring political or ideological points.” (Stephen Silver for the Broad Street Review). This 2018 release has sparked some controversy; it’s been labeled anti-Israel by some Israeli factions. Go decide for yourself. Foxtrot won eight Ophirs (the Israeli Oscars.) It is shown in Hebrew with English subtitles.  Amherst Cinema, 28 Amity St., Amherst. Show times are: 1:40 p.m., 4:40 p.m., 7:20 p.m., 9:35 p.m.