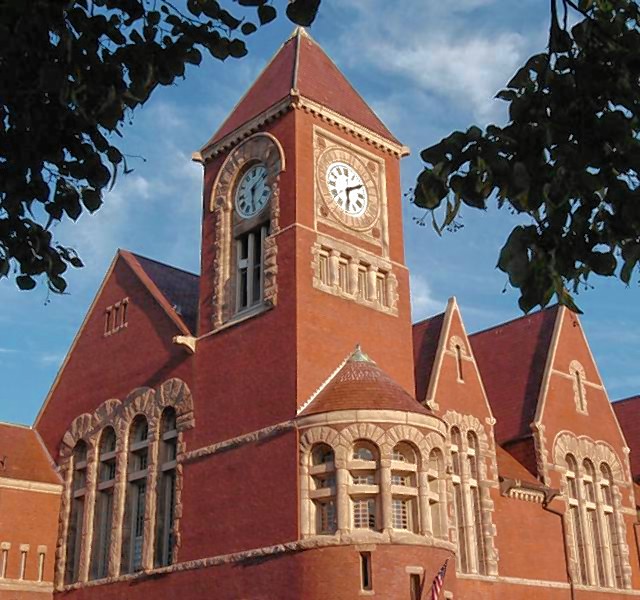 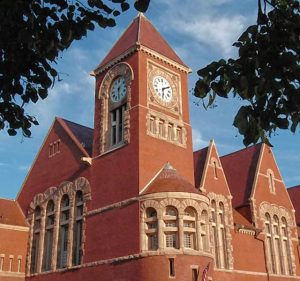 (In response to “Voting politicians off the island: ranked-choice voting may be coming to Western Mass”, published on March 23, 2018, on valleyadvocate.com)

Last week the town of Amherst became the second community in Massachusetts to adopt ranked choice voting (RCV) to elect its town officials. While the main issue on the ballot was switching from a representative town meeting to a town council, voters on both sides supported the use of RCV, and it was a unanimous decision of the charter commission to include it in the proposal.

The current wave of interest in RCV reflects the frustration of our citizenry with our winner-take-all voting system that too often elects candidates without majority support. With RCV, votes transfer from the weakest candidates to backup choices, so votes are never wasted when expressing one’s true preference or when deciding between two similar candidates. And this can shift the debate to positive campaigns that focus on issues and solutions that aren’t always addressed by just two candidates.

Most of the races in Amherst are multiple-winner, specifically the new town council, school committee, and library trustees. In such races RCV produces proportional representation of the electorate, a feature of most democracies outside of the U.S., and it reduces the need for districting and therefore the potential for gerrymandering.

Cambridge has been using RCV since 1941, and studies have found that more than 95 percent of their voters see their first, second, or third choice elected. In the last two decades 11 other U.S. cities have followed suit. And in June, Maine will become the first state to use RCV, in primary elections for both state and congressional offices.

Individual states could also use RCV to choose their presidential electors. Fully 24 percent of all electoral votes in 2016 went to the plurality winner. While it would not be wise to distribute electoral votes proportionately without a countrywide constitutional amendment, a state could at least ensure that a candidate receives more than 50 percent of the popular vote before it awards them 100 percent of its electoral votes! If that were true in Florida in 2000 the Bush-Gore-Nader debacle could have been avoided, and 2016 might also have had a different result.

This May, Hadley’s town meeting will also consider the possibility of RCV for its local elections, and citizens in other Massachusetts cities and towns are discussing it. The path to local adoption requires a charter revision for cities and towns that have one, or a special law passed by the legislature. But our representatives could make it an easier process by passing a single law, H.2897/S.380, which is currently stuck in committee. Failing that, expect to see a ballot initiative in 2020, which would also address state and federal elections.

Voter Choice Massachusetts is actively educating our citizens about the benefits of and possibilities for ranked choice voting, and a lot of additional information and opportunities to help can be found on our website, voterchoicema.org.

People love Dave Madsen; not so much Sinclair Broadcast Group 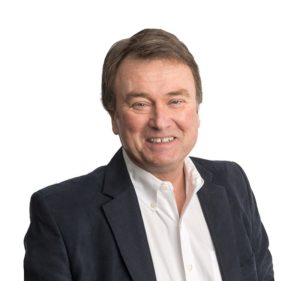 Dave is a true professional and a real gentleman!!

Sinclair is evil, pure and simple.

Thank you, Dave Madsen. You were the first anchor that came to mind when I heard the name Sinclair as I know they used to own channel 40. Even then, it was clear they were ruining our local TV.

You’re exactly right Dave. What Sinclair broadcasting is doing is creepy state-run television. Every anchor is entitled to his own opinion and shouldn’t be forced to read a script…. That’s communist bullshit. 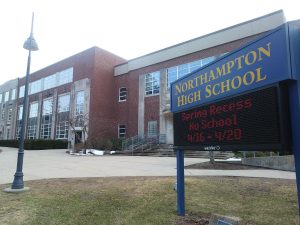 Background checks do little for pervs and pedos if they have never been caught. A janitor in Westfield was just fired for similar reasons.