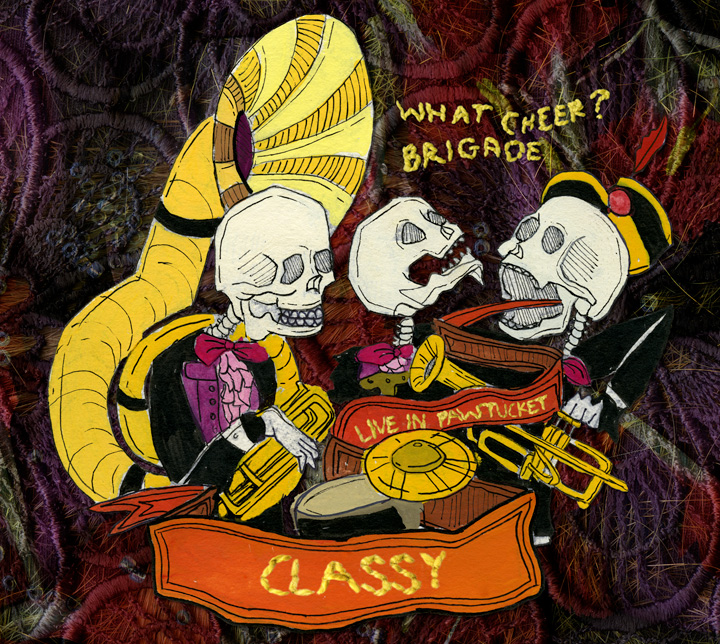 What Cheer? Brigade and Landowner at Hawks & Reed // SATURDAY, APRIL 21

Holyoke Innovation Week is a series of community events and workshops celebrating downtown Holyoke’s creative people and places. Mercado on Main is going to be at the Depot Square Railroad Station and is going to have music, games, and food trucks! The Mercado is hosted by Nueva Esperanza and will happen on the third Sunday of every month. Amtrak Station Parking Lot, 74 Main St., Holyoke. 1 p.m. – 5 p.m.

One of the most interesting components of Reverend Martin Luther King, Jr.’s activism was his war on poverty. And although the movement lost steam after his death, the renewal of activism has brought new life to old causes. Check out Poor People’s Campaign: An Intro to the 1968 and 2018 Movements. Springfield’s Arise for Social Justice will screen a collection of clips from the 1968 Poor People’s Campaign, led by King, as well as clips from the 2018 relaunch, and a discussion of where the campaign is today. 6:30 p.m – 8:30 p.m. Forbes Library. 20 West St., Northampton.