The CDs You Gave Me: ‘Hush Money’ is pure catharsis 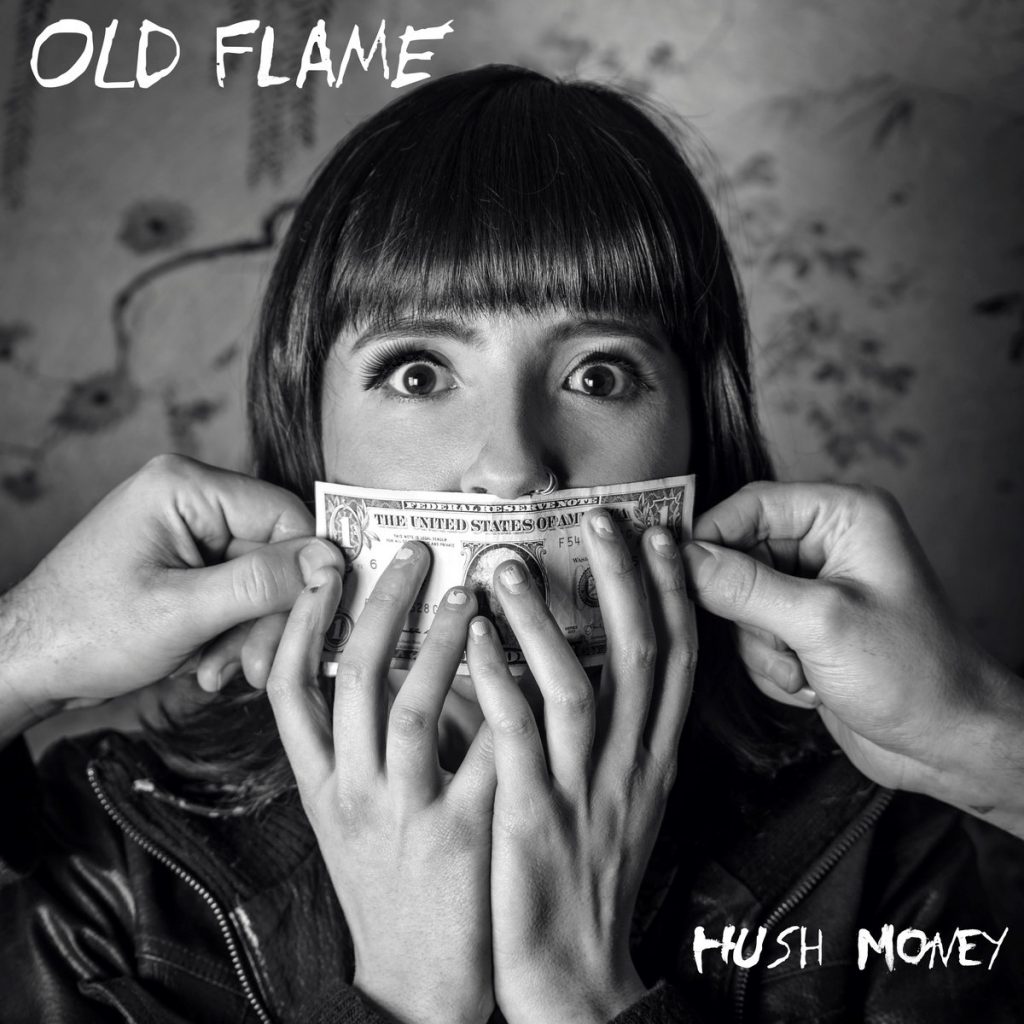 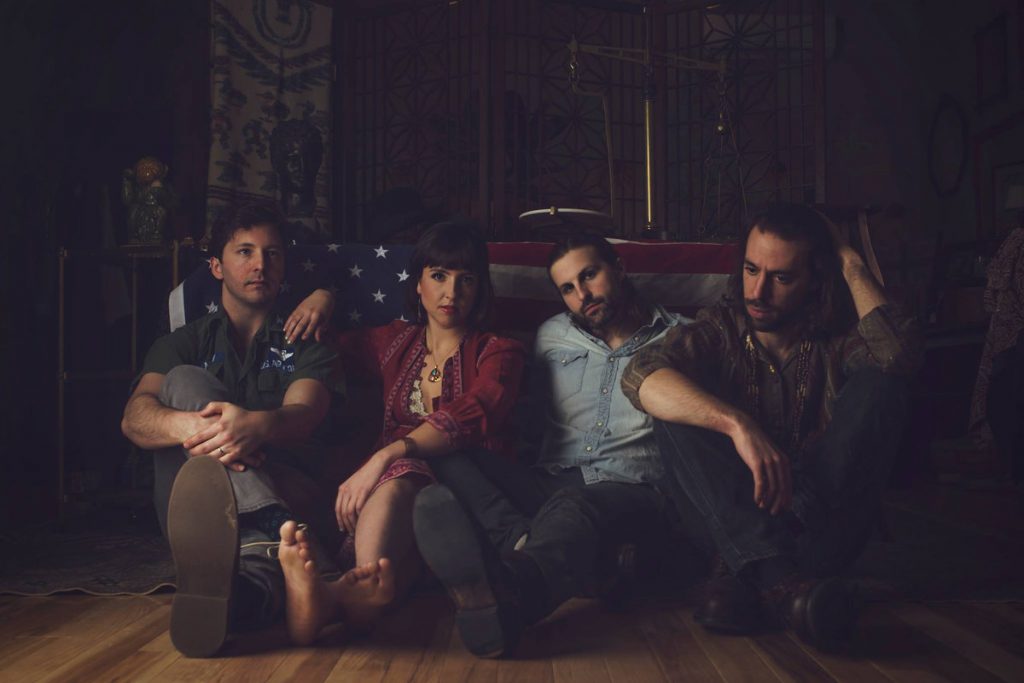 Hush Money kicks off with “Hollow,” a psych rock meditation with intricate guitar riffs that almost imitate the sound of synthesizers from lead guitarist Sam Perry. This song is atmospheric and densely fog-like, evoking the intensity of The Bends and OK Computer-era Radiohead. 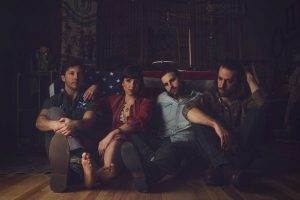 “Three of Swords Reversed” is a song about lost ambition, selling out your dreams to “the tyranny of reasonable voices,” a phrase attributed to television and film screenwriter J. Michael Straczynski that seems to hit the nail on the head about this song.

This song evokes many emotions that reflect this theme — regret, ennui, and eventually, epiphany. The protagonist chases their dreams to a unnamed city where “the dreams ain’t cheap, but the girls are pretty” with neon lights “saying stay in the bar/ stay out of sight.” Musically, this song is a mixture of bluesy alternative rock like The Black Keys and Jack White as well as more art rock leanings such as Arcade Fire.

One of the best songs on Hush Money is “Hey Kid” with a motown chord progression and soulful vocal prowess from Ayres. It’s a rock n’ roll take on the sentimental R&B ballads of yore with grit and nostalgia.

The song is about escaping mediocrity and trying to realize one’s ambitions while navigating a society consumed by lust for the almighty buck, a not-so-subtle jab at the mainstream music industry. “There’s always gonna be somebody feeling threatened/ Raised in an age where the radio waves are deafened/ by the sound of a man selling your soul for a dime/ You ain’t nothing to em’ but the promise of a dollar sign.”

The two songs on the record that show the most blues influence are “Venus Fly” and “Service Industry.” The first is a swamp blues love ballad about “being cut to the bone,” while the latter is a haunting condemnation of the brutality of bureaucracy that simmers on the verse before bursting forth into a hard rock chorus. One of the best lines in the song is, “The government tells me/ My pre-existing condition/ Means I ain’t got/ No ambition.”

The last song on the record, “Paris Accord, 2017” is apocalyptic in its outlook of a world devastated by climate change. “We’re sinking/ Deep into the sea/ Cities crumble/ But darling go back to sleep,” Ayres and Perry sing with a soothing lullaby-like approach that hides the biting cynicism of the lyrics.

Old Flame’s newest effort shows an evolution in the band’s songwriting. There’s more layered art rock at work on this album compared to their past outing, which was more defined by blues and folk rock. The lyrics are more focused on Hush Money and are able to connect with the music in a way that creates a cathartic experience for listeners.