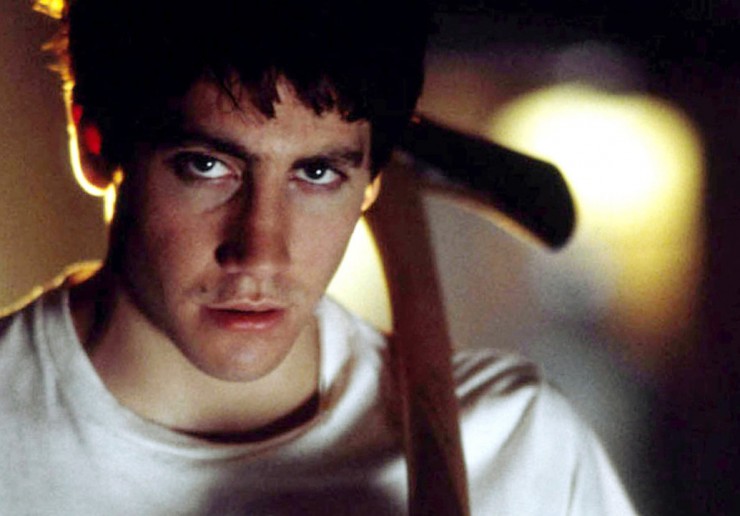 Forbes Library in Northampton hosts the Far Out Film Discussion, which is basically a book club for weird cult classic and art house films. The next meeting the group will be discussing 2001’s cult classic, Donnie Darko, written and directed by Richard Kelly and starring a young Jake Gyllenhaal as the title character. The film is somewhat science fiction, but is dream-like and features nightmarish imagery and a heady plot. Watch the movie before the meet-up and then get ready to talk about all things Donnie Darko. Coolidge Museum at Forbes Library, 20 West St., Northampton, 7 to 9 p.m. Free.
— Chris Goudreau

The Gaslight Tinkers play fiddle-driven music that strays from classic folk tunes with the addition of global rhythms. Our own Chris Goudreau described their music as “Music that consistently fizzes and pops with unexpected textures and turns.” The Tinkers are performing at Hawks and Reed, which means that there will be plenty of room for dancing, something you’ll definitely want to do. If you miss their show, The Gaslight Tinkers just recorded a Sessions video that will be released on valleyadvocate.com on May 4. Hawks and Reed performing Arts Center, 289 Main St., Greenfield, 8:30 p.m. – midnight, $10 – 13.
— Meg Bantle