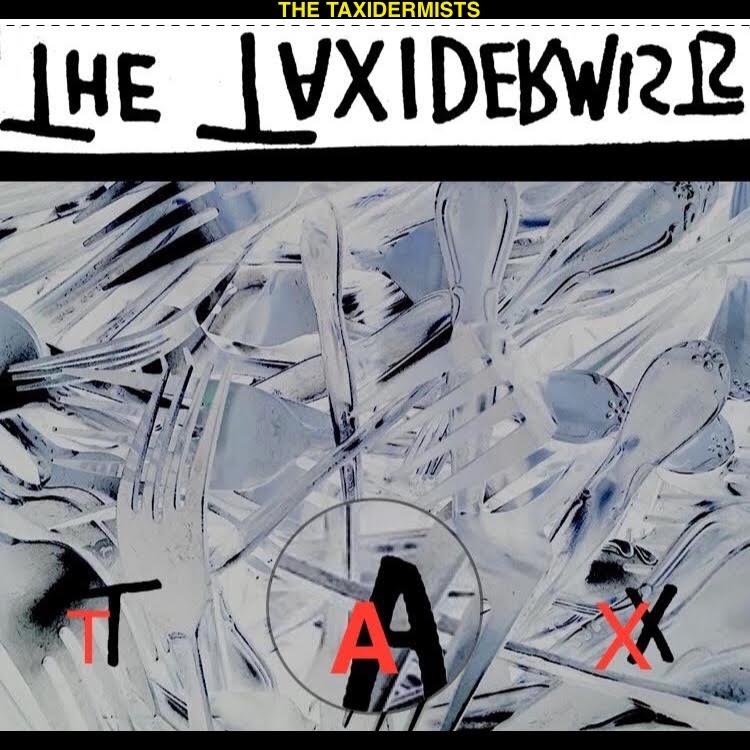 Tucked away in an old house in Hadley live two musicians named Sal and Cooper, who collectively make up the rock duo The Taxidermists. The band has nurtured something of a cult following from DIY persistence and their 2015 record Honesty Box. One showgoer recently told me told me it was his favorite record of all time. Once associated with the now defunct Dark World Collective, Sal McNamara (drums) and Cooper Handy (guitar/vocals) have surfaced with a follow up record, Tax. 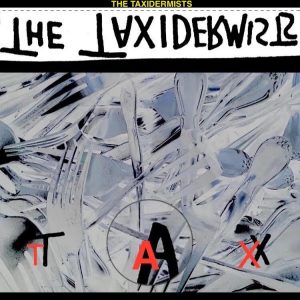 Much the of Taxidermists’ sound relies on McNamara’s melodic drumming and Handy’s shapeshifting drop D riffs. Together they create music that is both subtle and accessible. Where Honesty Box leaned into the loud quiet loud formula (which, no doubt, has a local lineage), Tax’s transitions feel more dynamic and mature. Using less distortion this time around, Tax leverages vocal harmonies and percussion to thicken the sound.

Recorded on their home turf in Hadley, the album’s production has a lo-fi crispness, not compressing any of the nuance. The songs are short, the nine-track album is only 21 minutes. It feels like it could almost be a set in a basement. What sets this band apart is the attention to detail in their songwriting. Handy has an ear for hooks that often anchor the songs and contrast with other parts. Many of Handy’s lyrics are plotted in the future — when the financial, romantic, or other troubles finally straighten out.

On “Swan Song,” the second the track, Handy sings “They tell the truth and they built the school and they can teach you all about love,” over busy bluesy riffs before eclipsing into a Pavement-esque outro. He also tackles the labor of love on harmony heavy “Flying Forever.” “Don’t make me feel like it’s my job if it’s my job then it’s my job,” he sings, before almost barbershop vocals make for a odd but intuitive transition. One highlight is saxophone-laden “Too Many,” full of creative, unusual sounds.

I caught the Taxidermists play an above ground show in Greenfield recently with Palm and Hot Dirt, where they played many tracks off Tax and some old favorites like “Be 1” and “Right Rope.”

The Taxidermists’ melodic precision and craft as musicians leaves a lot to get lost in as a listener. As they hone their skill together, Handy and McNamara have only grown more interesting with time. Check them out live and pick up a copy of Tax.