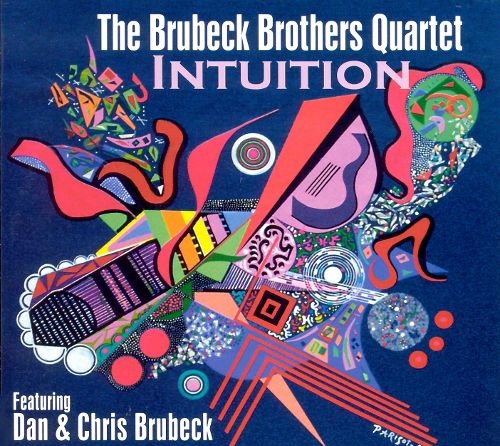 Mudbound has been on my list of things to see since it first started making waves at the 2017 Sundance Film Festival. While it is available to watch online, MASS MoCA is bringing in the director of the film Dee Rees for a conversation with exhibiting artist Allison Janae Hamilton, whose Pitch also draws influence from the sights and sounds of the southern landscape. $5. MASS MoCA. 1040 MASS MoCA WAY, North Adams. 8 p.m.
–Meg Bantle

Christa Joy and Scott Meyers at The Montague Bookmill // SATURDAY, MAY 12

Two local singer-songwriters share the stage at the Montague Bookmill on Saturday, May 12. Christa Joy is a folk-country songwriter who weaves bittersweet melodies on an acoustic guitar with personable storytelling on themes such as impermanence and heartbreak. She’ll be performing with Michael Stephens on dobro at 8 p.m. followed by acoustic songwriter Scott Meyers, who evokes the tradition of 1970s folk. The Montague Bookmill, 440 Greenfield Rd., Montague. 8 p.m. to 10 p.m. $10.
–Chris Goudreau

In June 1943, Germany infamously declared Berlin “free of Jews.” There were, however, still 7,000 Jews living in the Nazi capital. These terrorized people were hiding in attics, basements, and warehouses, “protected by courageous Berliners.” Only 1,700, however, lived to be liberated. As part of Amherst Cinema’s New Films from Germany series, The Invisibles is a collection of the true stories of four of these survivors. They retell their harrowing years spent underground and what it took to survive in Nazi Germany. Amherst Cinema, 28 Amity St., Amherst.
–Gina Beavers