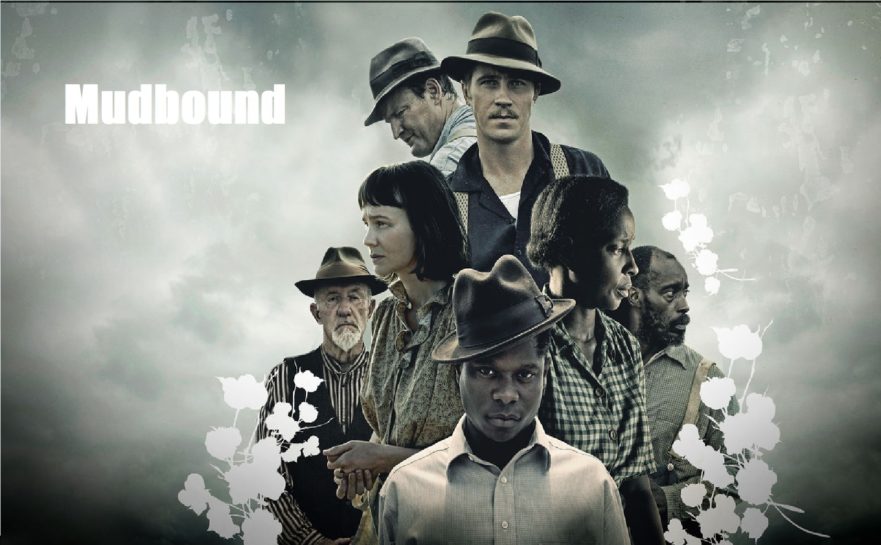 Netflix jumped into the Academy Awards this year with Mudbound, a magnificent film set in the Mississippi Delta during the years surrounding World War II. It’s all about southern race relations and that’s the only thing that ain’t pretty in this masterpiece. Lush and gorgeous cinematography and impeccable performances make this film a solid winner. R&B queen Mary J. Blige makes a remarkable turn in this film and was nominated for Best Supporting Actress. It’s a beautiful ensemble effort that you won’t soon forget. If you haven’t seen it, you don’t want to miss it in a theater. And because its MASS MoCA, you’re in for extra treats: Director Dee Rees will appear for a conversation with artist Allison Janae Hamilton, whose exhibit Pitch which is influenced by the sights and sounds of the south. 7 p.m. – 10 p.m. MASS MoCa, 1040 MASS MoCA WAY, North Adams.
—Gina Beavers